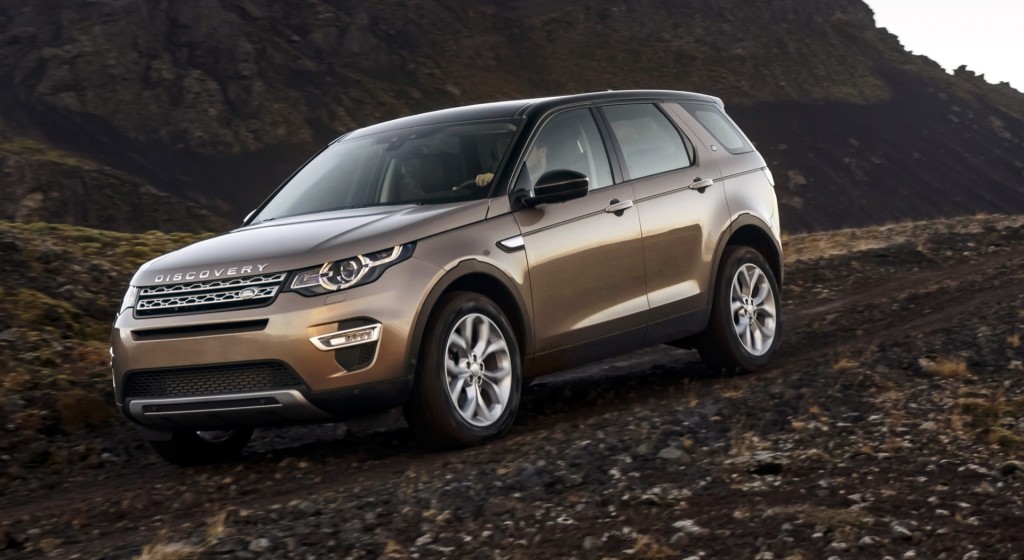 The 2016 Discovery Sport is new to the Land Rover lineup, and while it replaces the LR2 in the lineup, it heads in a direction that's going to be far more appealing than its predecessor. In many respects it borrows some of the essence of the Range Rover, yet serves as a smaller, lower-cost, and eminently family-friendly companion.

General Motors spent most of 2014 juggling recalls, like the headline-grabbing "Switchgate" recall meant to repair ignition switches used in millions of GM vehicles. This year, however, one of GM's first safety actions has little to do with the company itself and everything to do with Goodyear tires installed on some of the automaker's popular SUVs.

The new president of Cadillac, Johan de Nysschen, is putting his own stamp on General Motors' luxury brand. And in keeping with de Nysschen's unique style -- which often walks a line between arrogant and absurd -- he's turning a few heads. 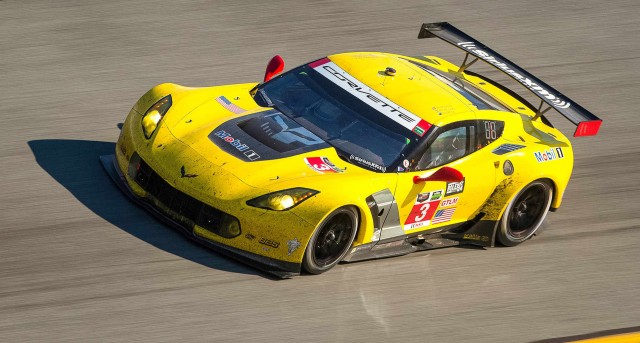 This past weekend was the 53rd running of the Daytona 24 Hours, and the winning team was Chip Ganassi Racing running a Riley-Ford Daytona Prototype powered by an EcoBoost V-6 in the premier Prototype category. Taking turns behind the wheel of the winning #2 car were Scott Dixon, Tony Kanaan, Kyle Larson and Jamie McMurray, who together covered 740 laps at an average speed of 109.693 mph.

While the majority of valets are good and honest people, like in any industry there are always a few bad apples. Case in point is the valet in the video above who was recently tasked with parking a customer’s BMW M4 but decided to also do a quick video review of the car and then upload it to YouTube.

The all-new 2016 Ford Mustang Shelby GT350R only made its debut a fortnight ago in Detroit but already there are whispers the car lapped the Nürburgring in a time of 7:32.19. Ford is yet to announce an official time but numerous prototypes for the Shelby GT350R were spotted at the notorious German race track during the past 12 months, suggesting a time has been set. 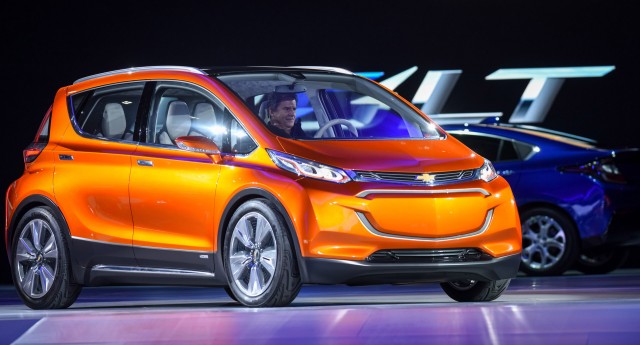 Without a doubt, Chevrolet dominated the news in plug-in electric cars at the recent Detroit Auto Show. It unveiled not only the new 2016 Chevy Volt plug-in hybrid, but also a concept that showed what a 2018 battery-electric hatchback with a 200-mile range might look like.

Earlier this month, Fiat Chrysler announced an even higher fuel-efficiency rating for a new model of the 2015 Ram 1500 EcoDiesel--to be called HFE. The HFE--or High Fuel Efficiency--version boosts the fuel economy of what is already the most efficient full-size pickup truck on sale to an estimated 24 mpg combined (21 mpg city, 29 mpg highway).

DC fast charging helps alleviate one of the major roadblocks to electric-car adoption--limited range--by giving drivers more ability to travel longer distances. That's why carmakers and other entities back the installation of more and more DC fast-charging sites.