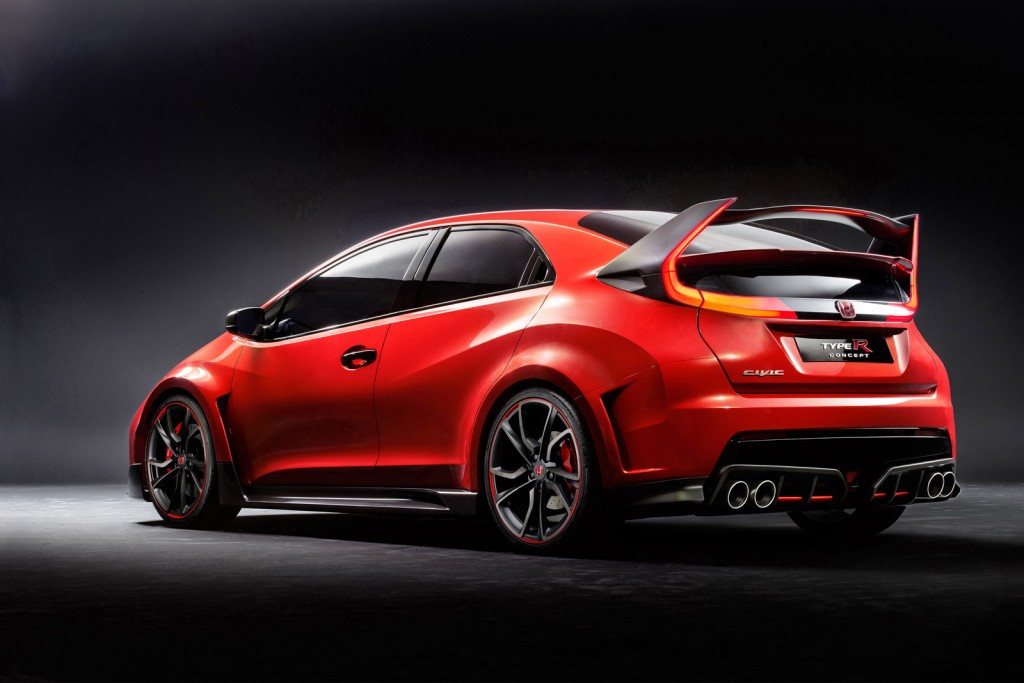 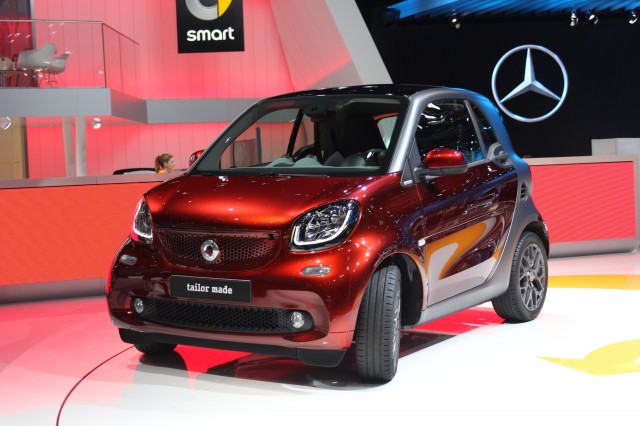 Depending on where you live in the U.S., you might think of Smart as an oddity, a fashionable little city car, a car-sharing staple, or a common conveyance for urban commuters. In America, it's a brand with niche status.

RIP, Scion iQ: Which Of The Other Scion Models Will Survive?

After a brief and not-so-illustrious run, the Scion iQ is motoring off to that great car lot in the sky. As our colleagues at Green Car Reports have noted, the itsy bitsy iQ is being pulled from the American market after selling just 2,040 units in 2014.

BMW Raises Prices, But Not On You

BMW is raising prices on its entire lineup of 2015 vehicles--but according to CarsDirect, it won't be affecting car shoppers, at least for the moment. 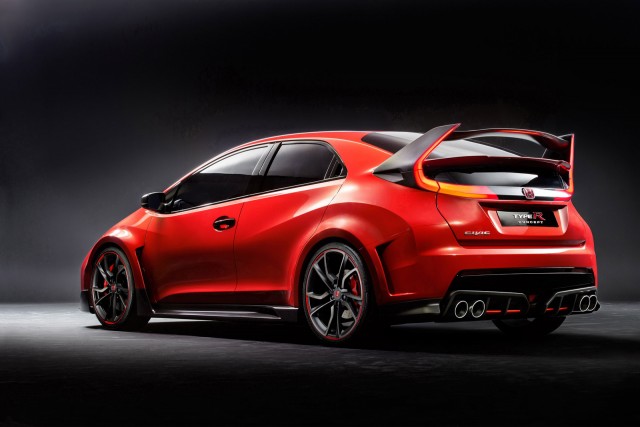 It was only a week ago that Honda confirmed plans to build a new turbocharged 2.0-liter four-cylinder engine with VTEC variable valve timing at a plant in Anna, Ohio, and now a prototype for the European-spec Civic Type R has been spotted in the state.

Toyota has released a teaser image of a new concept car called the RND that it says previews an upcoming production model. The RND will be revealed at an exclusive event in the U.K. on January 26 and is said to be virtually identical to the production version it previews, despite being a concept. 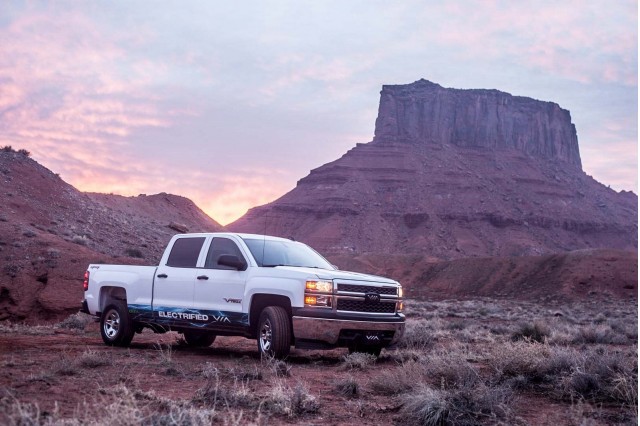 Via Motors may have only recently begun delivering its first extended-range electric vehicles to fleets, but it expects the business to grow dramatically over the next few years. The company expects to sell 50,000 plug-in trucks and vans a year by 2018.

In the U.S., diesel engines have long been established in pickup trucks. In passenger cars, however, they've remained a small part of the overall market. But diesels seem to be doing well in another segment: larger SUVs, particularly those from luxury makers, like Audi, BMW, and Mercedes-Benz.

The small number of drivers with hydrogen fuel-cell cars in California are now able to purchase their fuel. The Cal State L.A. Hydrogen Research and Fueling Facility is now the first fueling station to sell hydrogen, rather than giving it away for free.