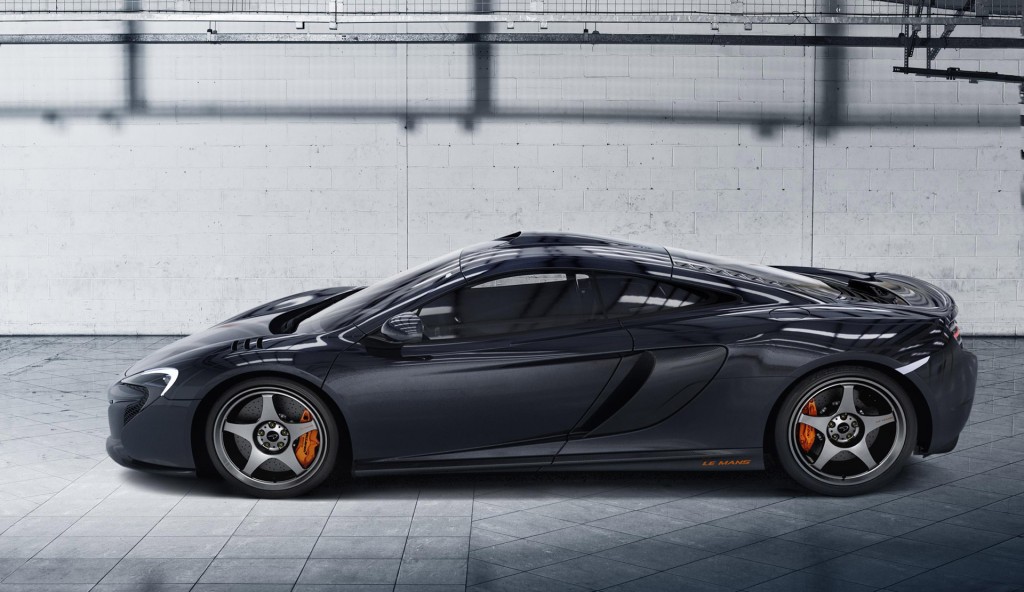 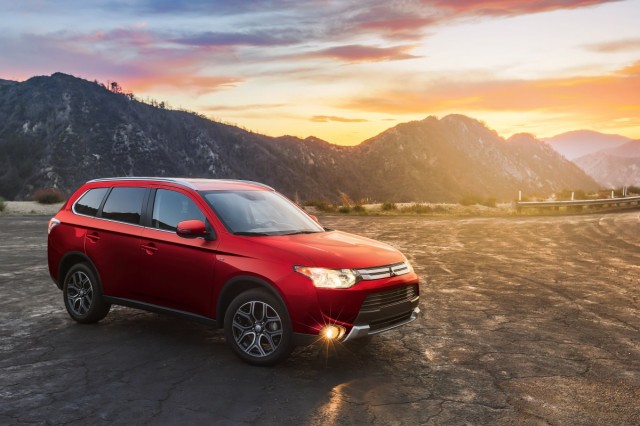 With the 2015 Outlander, Mitsubishi has pitched itself toward families in a way that it never has before. Forget the bold designs and performance character that we've come to expect from Mitsubishi over the past decade or so, because it's history—replaced by efficiency, comfort, and slight anonymity.

You can say a lot of things about Elon Musk, but you can't say he lets the grass grow under his feet. The serial entrepreneur has spearheaded a string of successful projects over the past two decades, including PayPal, Tesla Motors, and SpaceX.

Volkswagen is bullish on making serious sales gains in the U.S. over the next several years. There's no doubt the upcoming mid-size SUV that's slated to arrive late next year will be a part of that growth. 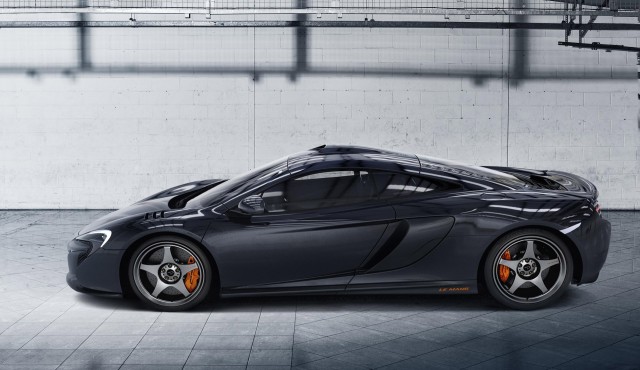 It turns out that the new McLaren 650S variant we recently told you about is a new special edition model built to celebrate the 20th anniversary of McLaren’s famous win in the 24 Hours of Le Mans, made with the original F1 GTR race car. The latest special edition’s a road car, and just 50 examples are destined for production, all of them coupes.

General Motors’ Australian division Holden has confirmed that a “next-generation large car” will arrive in Holden showrooms in 2018 wearing the brand’s storied Commodore nameplate. This will be the first imported Commodore in the nameplate’s four-decade history.

Since taking over the reins at Cadillac last year, Johan de Nysschen has been dropping plenty of hints about the brand’s future. While the hints have tended to focus on new high-end product from Cadillac, of more importance to the brand’s sales performance is the need to fill some gaping holes in more mainstream segments. 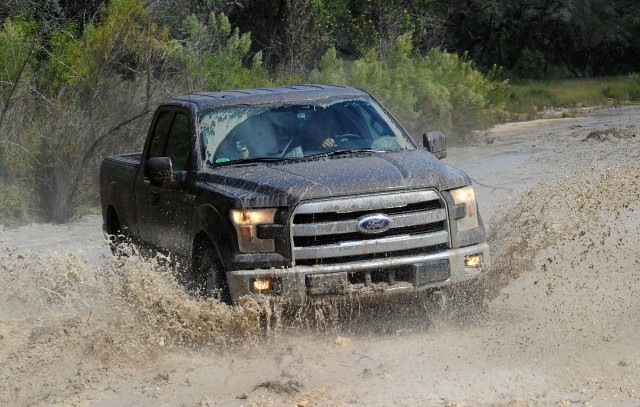 The weight savings afforded by its aluminum body, the 2015 Ford F-150 isn't quite the most fuel-efficient full-size pickup truck, as measured by EPA ratings. But how does the F-150 compare to other trucks in terms of lifetime carbon footprint?

Future Volkswagen Plug-Ins Will All Have CCS Fast-Charging

Volkswagen plans to take full advantage of the SAE-approved CCS Combo-plug standard for fast charging. It's so committed to the standard, in fact, that it plans to include Combo-plug capability on every plug-in vehicle, looking ahead.

As electric cars grow in popularity, workplace charging becomes more important. Yet while it provides a convenient option for drivers--especially those without their own garages for charging at home--workplace charging can also pose management problems for the companies that offer it.