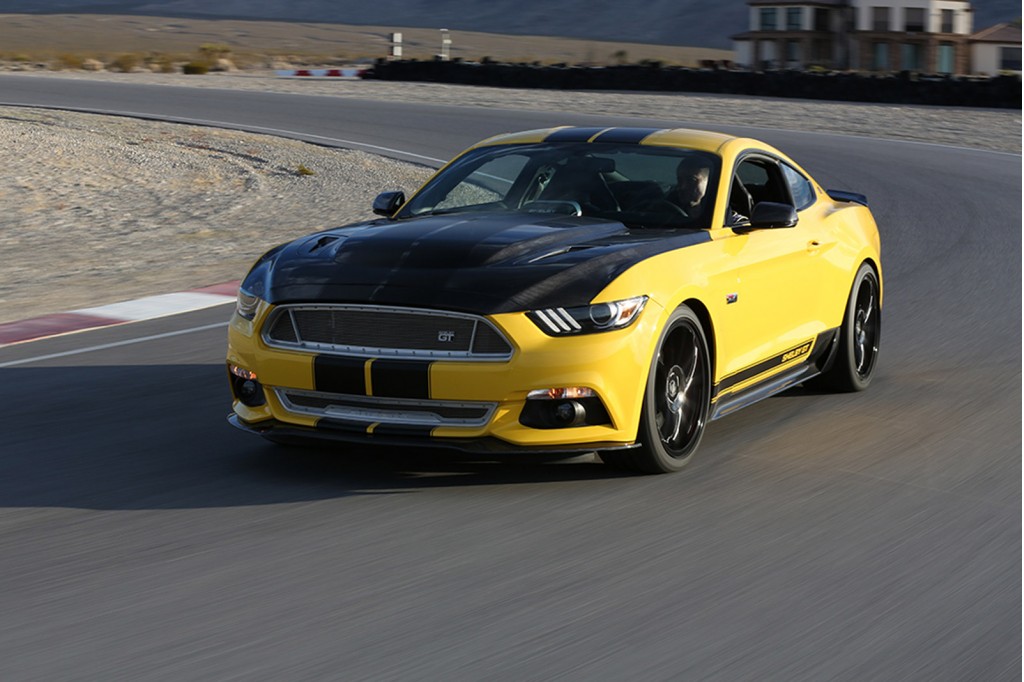 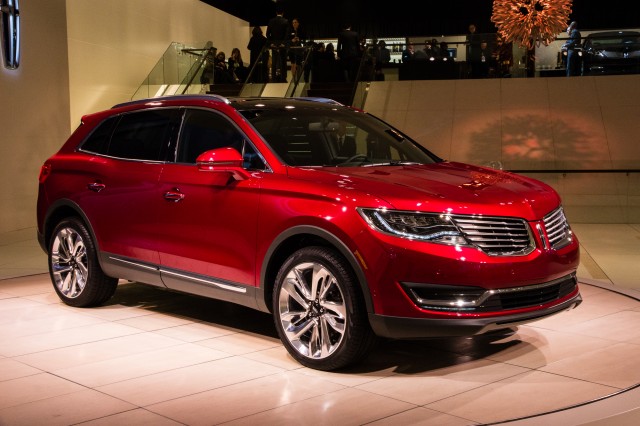 Lincoln is rebuilding its model line--not around land-yacht classics, but around nimble mid-size and compact vehicles like the MKZ sedan and MKC crossover. Today at the 2015 Detroit Auto Show it unveiled the new 2016 MKX mid-size crossover.

Safety is no longer a back-burner priority for new-car shoppers. Across most types of vehicle shoppers, it’s one of the top concerns. Many families, as we recommend, start their shopping process by weeding out potential vehicles that simply don’t make the cut in occupant safety.

Diagnostics tools for cars are hot right now, and Verizon wants a piece of the action. That's why the telecom giant launched Verizon Vehicle, which takes aim at a number of factory-installed and aftermarket products, including General Motors' popular OnStar. 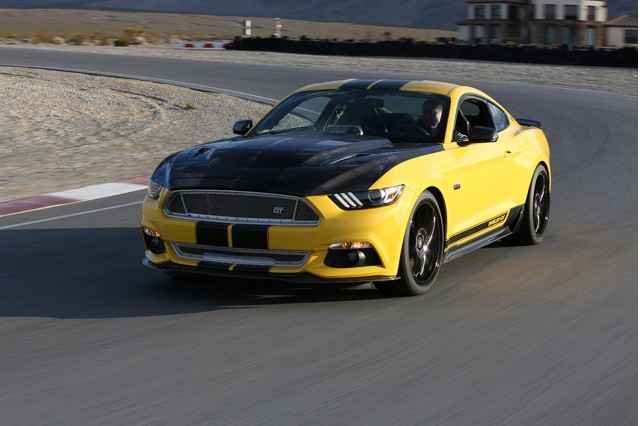 Ford’s new Shelby GT350 and Shelby GT350R Mustangs have just burst onto the scene, with new flat-plane crank V-8s to boot. However, if you’re looking for a Shelby Mustang built by the company that Carroll Shelby helped create, then the all-new 2015 Ford Shelby GT may be for you.

Barrett-Jackson’s collector car auction held in Scottsdale, Arizona over the weekend saw a number of exciting cars go under the hammer and some major records fall. One of the more exciting cars to be sold was the 2016 Ford Mustang Shelby GT350R with VIN #001, whose final bid came in at a cool $1 million.

Land Rover’s stylish Range Rover Evoque crossover first burst onto the scene back in 2012, so the vehicle is rapidly approaching the midway point in its life cycle. In order to keep sales brimming it appears Land Rover is planning a subtle facelift for the Evoque, as evidenced by the recent sighting of a camouflaged prototype. 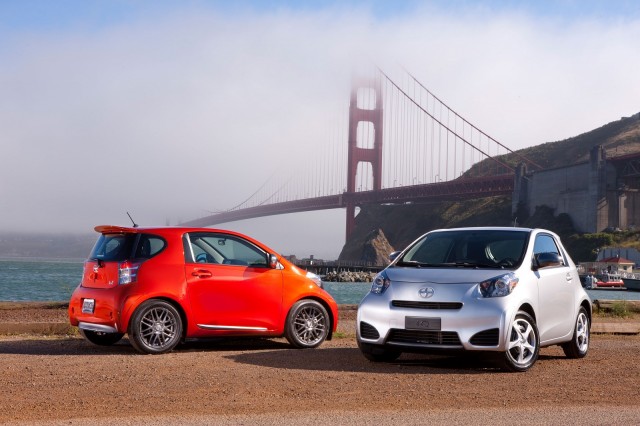 From Green Car Reports: Scion iQ To Be Pulled Off Sale As Tiny Car Fails To Sell In U.S.

With a handful of new models coming this year, Toyota's "youth brand" Scion is clearing the decks. One of the casualties is its unsuccessful iQ minicar. The little car, often mistaken for the two-seat Smart ForTwo but actually a "3 + 1-seater" (at least technically), never met its sales goals. Last year, just 2,000 units were sold throughout the U.S.

2016 Chevrolet Volt: Seats Five, But Not (Really) On A Fifth Seat

The new 2016 Chevrolet Volt, its designers and engineers say, carries many features requested by owners of the first-generation Volt built from 2011 through this year. Among them are more electric range, an illuminated charging port ... and a fifth seating position.

Say "P85D" to Tesla owners and fans, and you will see the drooling and twitching and heavy breathing and lustful stares--and more drooling--that Tesla's fastest, highest-performance electric car brings. The same happens with the word "Hellcat" for fans of high-powered Hemi V-8 performance.