Your Volvo, Like Your iPhone, May Soon Be Chinese-Made: Does It Matter? 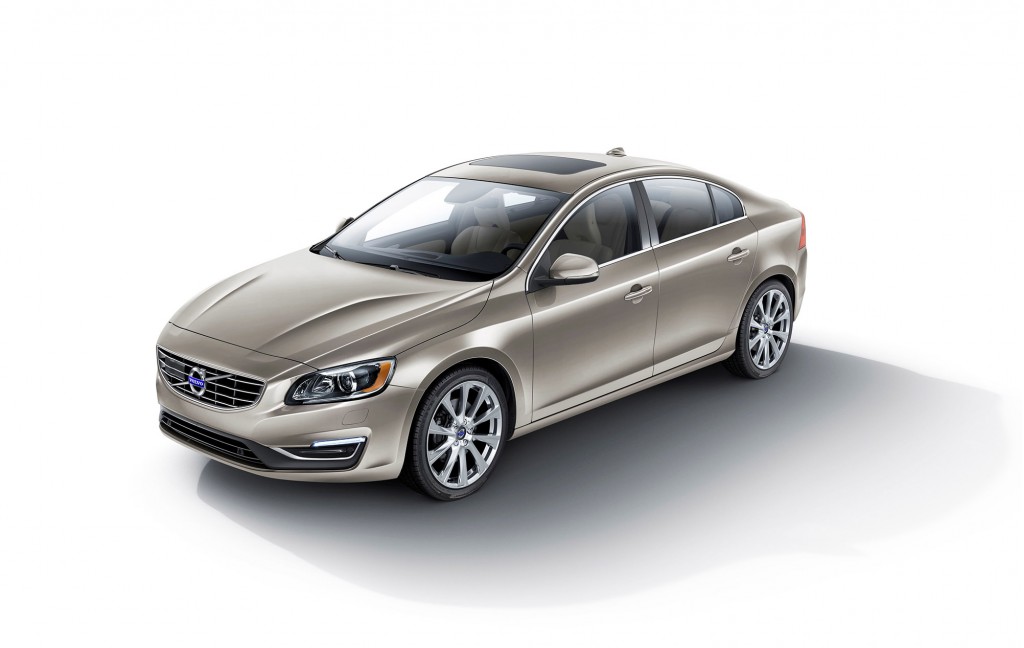 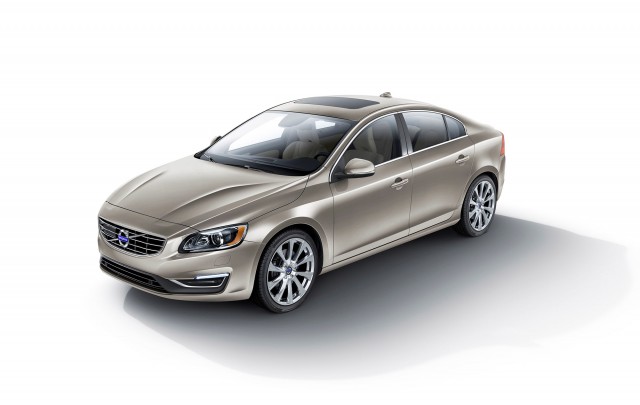 It’s a done deal. Chinese-built cars will soon arrive to the U.S. market this summer, and they will bear what to some will be a very unlikely badge: Volvo.

In its press conference at the Detroit Auto Show, Volvo confirmed that it will sell the 2016 S60 Inscription, an extended-length (mid-size) version of its S60 compact sedan, in the U.S. market. It’s a Chinese-built Volvo; yet as Volvo Cars CEO Håkan Samuelsson argues, you might not ever know the difference.

The Detroit announcement followed comments from Samuelsson this past June considering the automaker was considering the move. But it comes sooner than Volvo, as well as analysts and industry insiders, had expected.

Samuelsson confirmed that the internal decision to bring the Chinese-built Volvo was made “maybe six months ago,” although the automaker had been considering the move for about a year and a half.

“But of course it’s not just securing a car from the end of the line; it’s also securing the regulations, all of the standards that have to be fulfilled in this country.

The Volvo chief executive said that it shows how the company can utilize its Chinese factories to bring better car offerings to the U.S. “Because I think that’s the point—it’s not trying to import the car to lower the cost,” he asserted.

Only the Inscription will be built in China, Samuelsson asserted. Meanwhile, worldwide production for the S60 sedan will remain in Ghent, Belgium, and assembly of the V60 wagon stays in Gothenburg, Sweden. 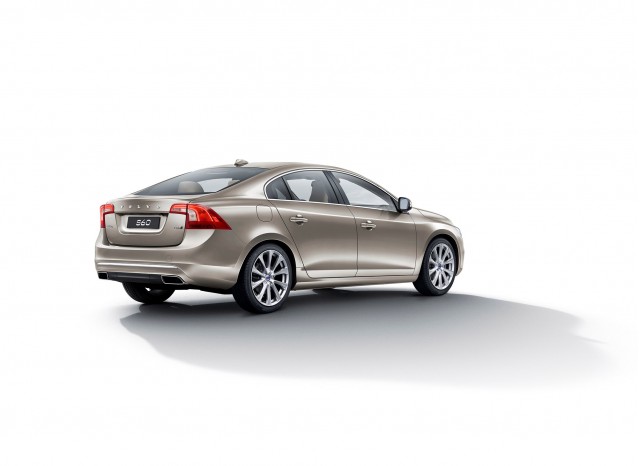 There’s no word yet on what the price premium for the Inscription might be over the standard S60. But it begs the question of whether Americans willing to pay more for a Chinese-built car than for the other S60—and of whether Americans, who have no hesitation to buy an Apple product made in China [an example several Volvo officials adhered to], will be happy to make that leap to automobiles.

“We are absolutely sure we have Volvo standards,” said Samuelsson, noting that the Chengdu factory doesn’t assemble any products with the brand of Geely, Volvo’s parent company, and that it uses Volvo employees, trained by Volvo, with Volvo processes and Volvo machinery. “This is a Volvo car; it’s absolutely no different if this is built in Ghent, Gothenburg, or Chengdu.”

“That we know, but of course this is something we have to bring up now, and I’m quite sure that customers when they see this car and have tested it that they absolutely will have no doubts about Chinese production.”

Volvo hopes to sell up to 5,000 of these S60L Inscription models annually, said Samuelsson (compared to an current annual total of about 20,000 S60 models), although for calendar-year 2015 it’s expecting it will only import about 2,000 China-built Volvos to the U.S.

Samuelsson notes that considering Volvo’s target to reach 100,000 annual sales worldwide within the next three years, Chinese sourcing is a necessary step to fill some product gaps. “It is absolutely a crucial market for us; we can’t neglect the U.S. market, and we need the volume,” he said.

The 2016 Volvo S60 Inscription offers 3.4 more inches of legroom, according to Volvo, with Linear Walnut trim, silk metal detailing, and 19-inch wheels unique to the model.

Two trim levels of the S60 Inscription will be available in the U.S.: Premier and Platinum. The Premier model includes leather upholstery, a sunroof, and Sensus infotainment with navigation, while the Platinum model adds Harman Kardon audio and dual HID headlamps. In addition to the stretch (which should add directly to rear-seat legroom), the S60 Inscription gets more interior accent lighting as well as Inscription branded tread plates.

The rollout of the S60 Inscription doesn’t affect Volvo’s plans for a completely new, Swedish-assembled version of its flagship sedan, the S90 (renamed from S80), which will make its debut sometime in 2016.