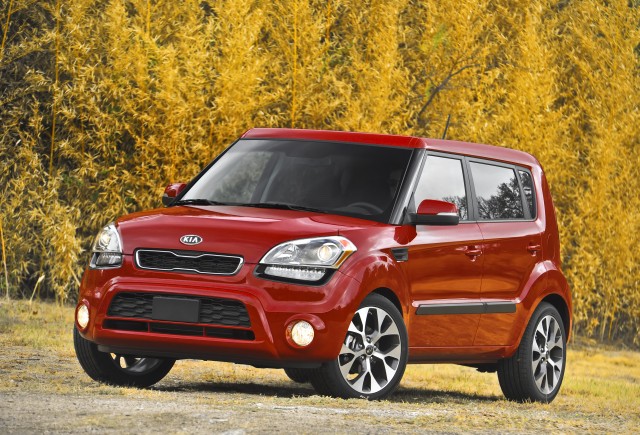 Kia Motors America has issued a recall for select models of the Kia Soul. According to the National Highway Traffic Safety Administration, a structural problem with the compact car could result in greater damage to vehicle occupants during collisions.

Specifically, NHTSA says that the headliner plate on some Soul models is at risk of detaching when the curtain airbag is deployed during accidents. Should that happen, the plate could essentially become a projectile in the cabin, increasing the risk of injury to the driver and passengers.

The recall affects 2010 - 2013 Kia Soul vehicles manufactured between January 8, 2009 and October 2, 2013. The recall only applies to vehicles that were sold with a sunroof. All told, Kia believes that 95,314 U.S.-registered cars are included in the recall.

Kia says that it will begin mailing recall notices to owners on February 2, 2015. After receiving those notices, owners can take their vehicles to a Kia dealer, who will secure the headliner plate with industrial adhesive strips.