Audi Unveils A Smartwatch To Unlock Your Car: Is The Key Officially Dead? 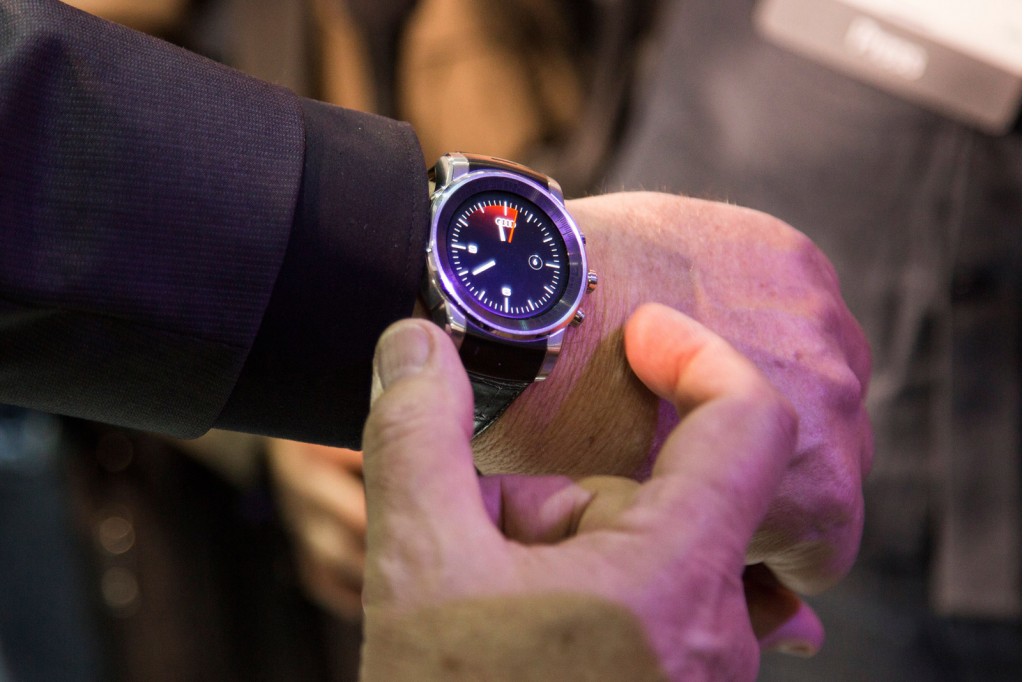 As our colleagues at Motor Authority reported, Audi rolled out a lot of high-tech toys at the Consumer Electronics Show in Las Vegas. But in addition to the company's next-gen 3D sound system, smart laser headlights, and autonomous A8 sedan, the German automaker also showed off a smartwatch that will let Audi owners communicate with their cars.

Audi unveiled so much at CES that the smartwatch seemed a bit lost in the fray. During a presentation by Audi board member Professor Ulrich Hackenberg (photo below), it was simply discussed as a means of unlocking the company's A7-based, "piloted driving" concept, dubbed the Prologue.

Audi said that, like many smartphones, the watch's unlocking feature works via Near Field Communication -- the same technology behind ApplePay, among other mobile payment systems. The advantage of using NFC is that it works even if a mobile device's battery is tapped out. That's important, since many of today's wearables have lousy battery life and need recharging every 24 or 48 hours.

Unfortunately, that's about all we know about Audi's smartwatch for now. It's possible that the device was simply Audi's way of taking yet another swipe at the disappearing car key, but it's hard to imagine that the company would spend so much time and energy custom-designing a smartwatch that could only open a car door. (If that's all Audi wanted, they could've just tied the function to a smartphone and been done with it, right?)

Frankly, if it comes to market, we expect that Audi's smartwatch will offer other features, like pop-up messages related to maintenance needs, vehicle tracking, and more.

More about the device could be revealed next week at the Detroit Auto Show. Stay tuned. 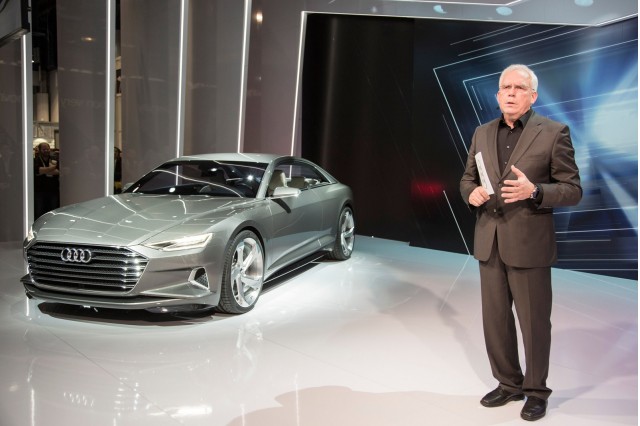