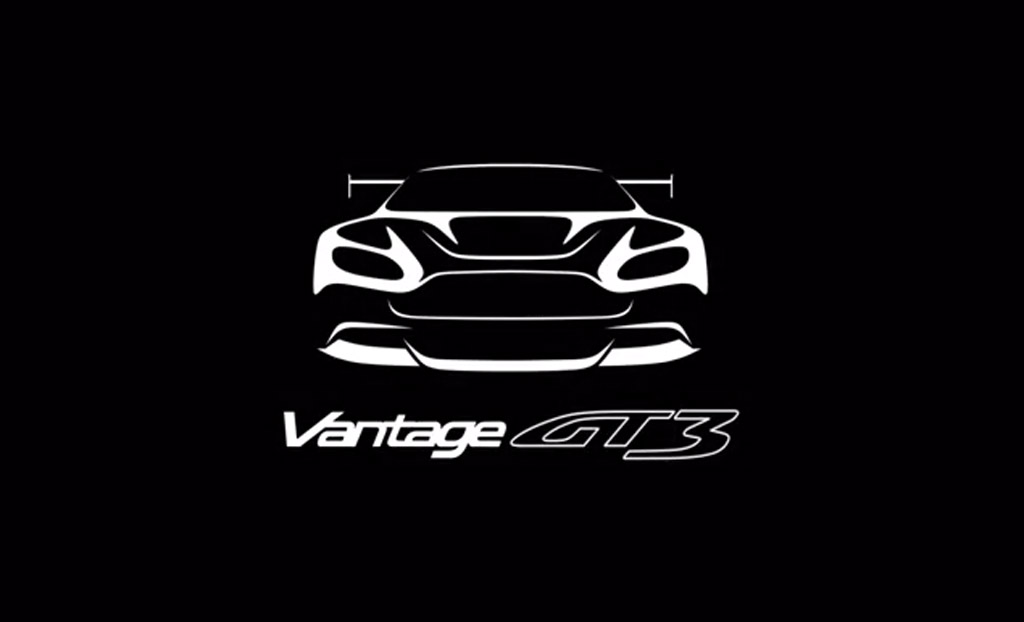 We're still several days away from the opening of the 2015 North American International Auto Show, but car companies and suppliers are already making headlines well to the west of Detroit, in Las Vegas at the Consumer Electronics Show. One of those companies is Bosch.

Could Google Interface Be A Better Way For Vehicle Connectivity?

If you keep your cars for more than a couple of years, and relish making the most of in-vehicle connectivity features, you’re probably familiar with a certain form of disappointment: You get a new smartphone, and suddenly discover that it’s no longer fully compatible with your vehicle interface.

The North American International Auto Show (NAIAS), or the Detroit Auto Show as it’s widely called, isn’t just the first major auto show of 2015; it’s typically the biggest, most newsworthy show of the year for the U.S. market—and arguably for the world. 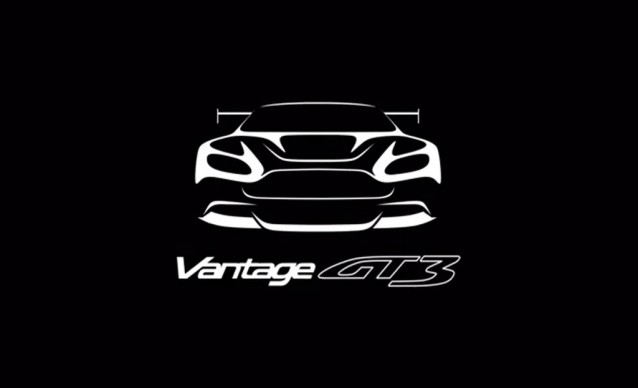 Teaser videos and images have become somewhat overused, dragging out what should be a nice surprise unveiling into a weeks- or months-long affair that slowly saps all of the anticipation from a new car's unveiling. This latest teaser from Aston Martin may avoid the pitfalls, however.

Overnight, Audi made a presentation at CES where it showcased some of its upcoming electronic features and the highlight was a second autonomous concept based on the recently-revealed Prologue concept. The Prologue is a grand coupe that Audi says previews its new design language.

BMW has presented a number of innovations at the 2015 Consumer Electronics Show taking place this week in Las Vegas, with the highlights being a self-parking i3, new lighting technology previewed in an M4-based concept car, and a next-generation iDrive interface that is expected to arrive in the all-new 2016 BMW 7-Series due out later this year.

What Is MPGe Anyway? What Is Efficiency For Electric Cars?

Electric cars don't use "fuel" as such, but you'll still find fuel-economy ratings on their window stickers. Those MPGe figures have mystified many potential plug-in electric car buyers, but they remain the primary way of comparing energy efficiency by internal-combustion and electrified vehicles.

Conventional Gasoline Engines A Minority In 2 Years? Not So Fast...

Progress must be coming at a much faster pace than we thought: Conventional gasoline engines will power only a minority of the new cars sold just two years hence, according to a new report. That means more than half the vehicles sold will have hybrid, diesel, natural gas, or plug-in electric powertrains, right?