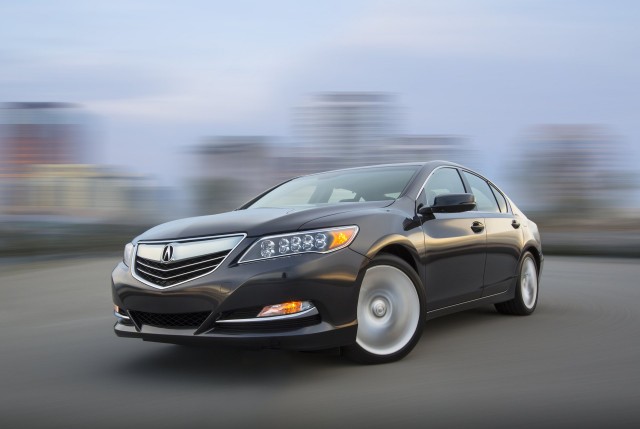 Honda has issued a recall for select Acural RLX vehicles from the 2014 and 2015 model years. According to documents posted by the National Highway Traffic Safety Administration (PDF), some of those cars may have issues with their headlights, which can cause them to be less effective than intended.

The problem stems from an issue with the aluminum film that's glued to the headlight's inner reflector. Over time, that film may detach from the light, reducing the headlamp's output and increasing the possibility of a crash, especially at night. (It's not entirely clear whether the root of the problem is the film itself, the adhesive applied to it, or the manufacturing process used by the supplier, Stanley Electric Co., Ltd.)

As of December 5, Honda had received 10 warranty claims over the problem and 16 field reports. The recall affects 9,751 vehicles registered in the U.S.

Honda says that it will mail notices to Acura owners on or around January 30, 2015. After receiving a recall notice, owners can take their vehicles to Acura dealers, who will replace both headlights at no charge.