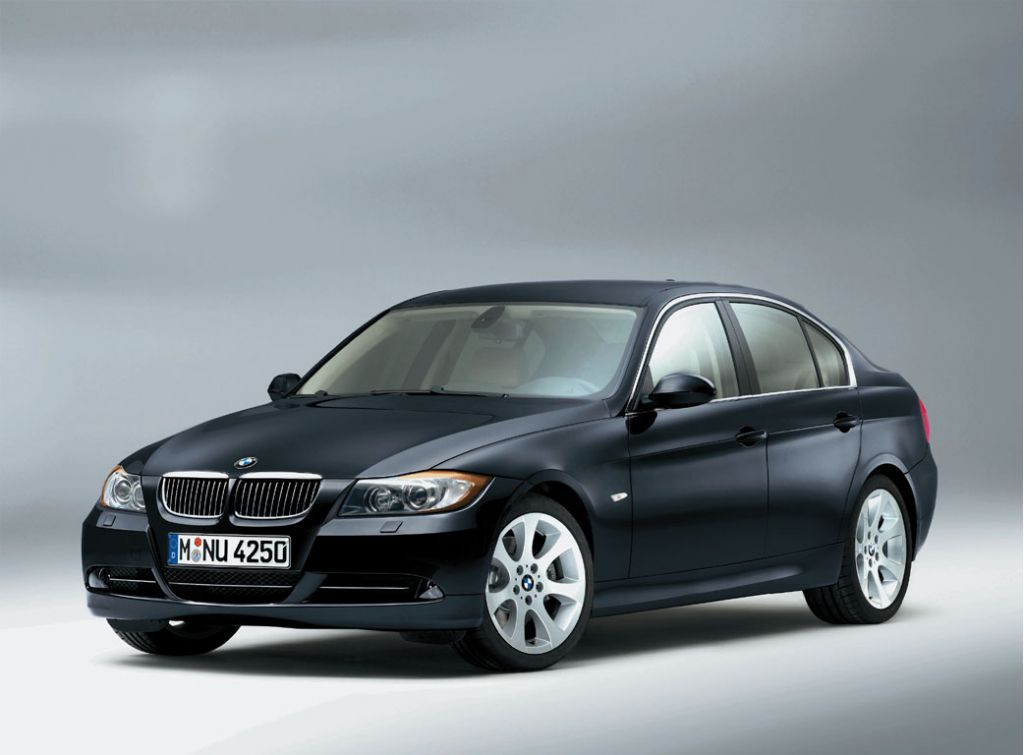 German automaker BMW has expanded its recall of cars equipped with potentially flawed Takata-brand airbags to include vehicles registered anywhere in the U.S. As Detroit News reports, the company joins Chrysler, Ford, Honda, and Mazda in doing so.

All these expansions stem from the National Highway Traffic Safety Administration, which insisted that automakers' regional systems of airbag recalls -- focused on high-humidity areas like states along the Gulf Coast -- were insufficient. Though the problem with Takata's airbags does, indeed, seem linked to humidity, which can destabilize the ammonium nitrate used to deploy the devices, there have been reports of exploding Takata airbags in less-humid parts of the country.

And so, BMW has now enlarged its recall of 3-Series vehicles from the 2004-2006 model years (manufacture date January 2004 to August 2006) to include cars from coast to coast. The previous regional recall had affected about 11,000 U.S. vehicles, but the expansion adds roughly 140,000 more cars to the list.

As encouraging as this may sound it doesn't address some of the Takata airbag recall's biggest problems. For example:

2. As with other recall expansions, BMW's is being carried out voluntarily. NHTSA has threatened to force nationwide recalls for driver-side airbags, but so far, it appears that the agency is more bark than bite.

3. Speaking of companies that could do with a little biting, Takata still hasn't admitted that its bags are faulty and has refused to support NHTSA's demand for nationwide recalls. The company took out ads in the New York Times and other papers last week, issuing non-apologies like "Even one failure is unacceptable and we are truly and deeply saddened that five fatalities have been attributed to auto accidents where Takata air bags malfunctioned". It was a clumsily executed charm offensive that has done little to stop the massive selloff of shares by Takata investors.

Our advice? If you own a 2004-2006 BMW 3-Series registered in the U.S. and you haven't yet received a recall notice, sit tight: you likely will. If you have questions in the meantime, we encourage you to contact BMW customer service at 800-831-1117.

Everyone else, enjoy the fiasco. We have a feeling it's going to get worse (and even more confusing) before it gets better.