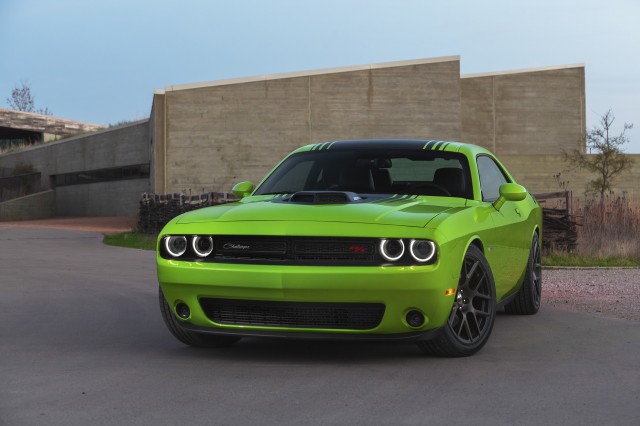 Fiat Chrysler Automobiles (FCA) is recalling many 2015 Dodge Challenger vehicles for a potential issue with the gauge cluster blinking off, or resetting, while driving.

FCA points to the cause of the issue as a potential microprocessor circuit overload, for the instrument cluster. An indication of the issue could otherwise be blinking or flashing of the cluster as it attempts to reset, while the theft alarm would stay illuminated and the electronically controlled ‘analog’ gauges would “oscillate at zero.”

The issue could cause the Continental-supplied instrument cluster to go into a ‘reset’ condition, as well as fail to perform a ‘bulb check’ for the vehicle’s safety warning lamps on startup. 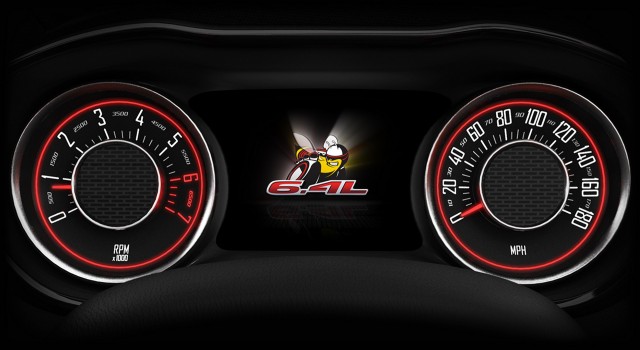 It poses a safety risk, as recall documentation and the defect description notes that “loss of the cluster display for up to several minutes could result in a crash.”

Vehicles recalled are those produced from June 30 (the start of 2015 production) through October 4, 2014. That includes about 11,600 Challenger models in all—including the Challenger SRT Hellcat.

To remedy the situation, the automaker has designed new software for the cluster, with a three-stage start-up strategy that avoids that overload condition.

The service takes about an hour and a half, so owners should plan to leave the vehicle at the dealership.

The recall effort officially started last Monday, December 15, 2014. Owners should be receiving a recall letter, and they’re instructed to check in with the dealership to schedule a service appointment. Or they should contact the Chrysler Group Recall Assistance Center at 800-853-1403.