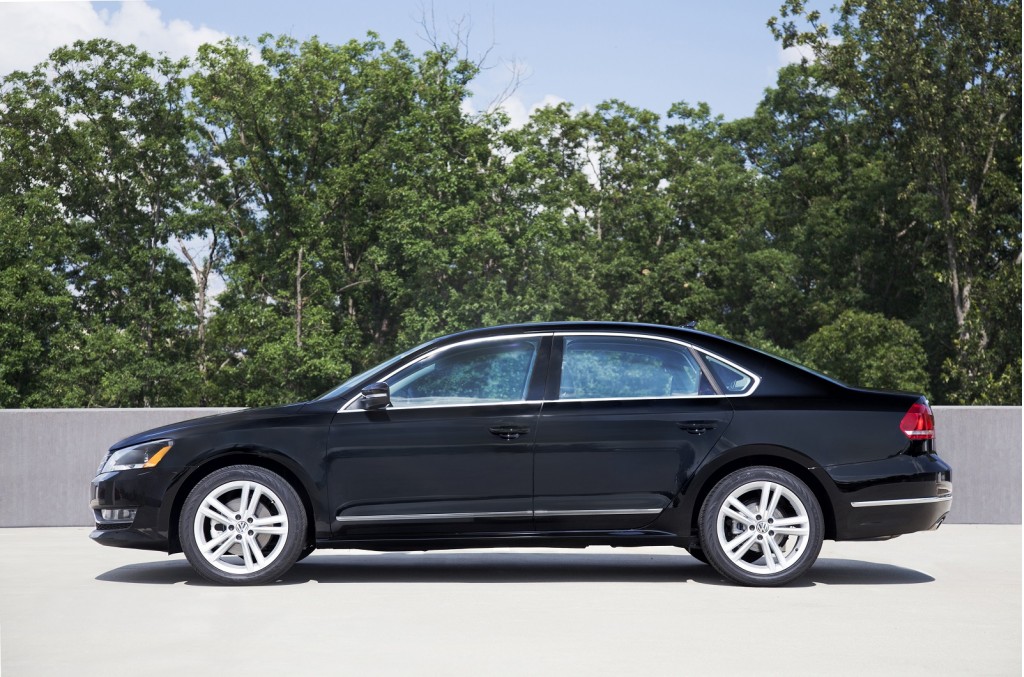 Now in its fourth year with relatively few visible changes, the 2015 Volkswagen Passat is VW's mid-size sedan and its only U.S.-built vehicle on any kind. Generously proportioned, conservatively styled, and aiming at the center of the mid-size market, the Passat attempts to combine lots of interior space with the reputation of German engineering, while keeping the price approachable.

2015 Dodge Challenger Tested By Feds, Earns Lower Rating Than Before

The federal government has released updated crash-test results for the 2015 Dodge Challenger, and the results are mostly good for this big performance-oriented coupe lineup, which includes the 707-horsepower Challenger Hellcat.

BREAKING: The Curse Of Saab, Volume 3: Spyker Is Officially Bankrupt

Some things are hard to believe -- things like cold fusion and the longevity of Charlie Sheen's acting career. Not so long ago, we would've expressed our doubts about curses, too, but seeing the trail of destruction that Saab has left in its wake, we're beginning to have second thoughts. 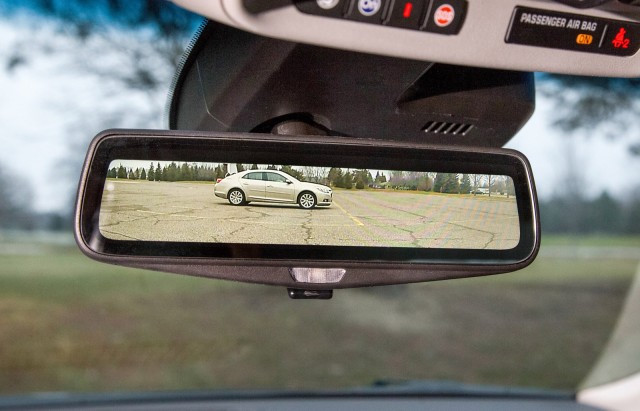 Cadillac is set to unveil a new flagship sedan at the 2015 New York Auto Show in April, and today we learned of one of the cooler features that will appear on the car. The new car will be a fullsize sedan called the CT6 and it will come with a video-streaming rearview mirror that should make backing up and changing lanes much easier and safer.

When the all-new 2016 Audi Q7 goes on sale next year, it will be available with a new 3D sound system that gives your favorite tunes a spatial dimension. So instead of just the left and right channels you also get spatial height. According to Audi, the addition of this third dimension makes the sounds even clearer and more vivid.

The newest addition to the growing lineup of McLaren road cars, the Sports Series, is edging closer to its world debut in early 2015, with most expecting the car to appear at the Geneva Motor Show in March. And in the lead up to its arrival McLaren has started an extensive teaser campaign. 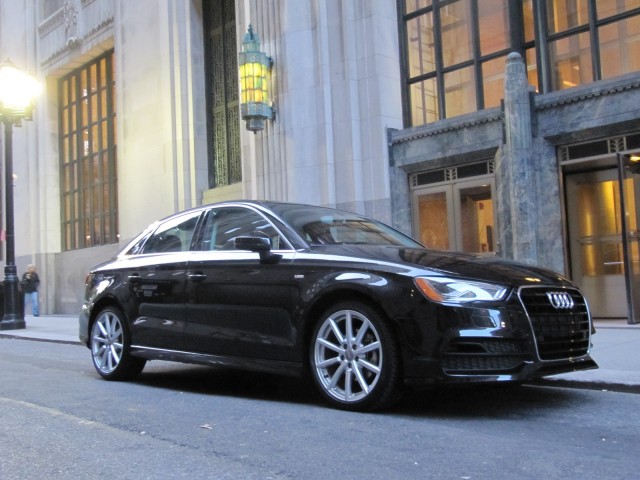 The 2015 Audi A3 is the first all-new version of the compact luxury car since it was launched in the U.S. as a 2006 model. And there are a lot of changes. Most noticeable is its evolution from a five-door hatchback to a four-door sedan, facing it off neatly against the Mercedes-Benz CLA (also a compact, front-wheel-drive sedan).

There are drivers who view the limited range of an electric car as a limitation--and those who view it as a challenge. Only with the latter attitude would one BMW i3 owner think to travel more than 400 miles in a car with 72 miles of electric range, assisted by a small gasoline range extender fed by a tiny fuel tank.

Gas prices are falling: Michigan has signs advertising regular at $1.99 per gallon. It's now below $3 a gallon even in California, which continues to be the focal point for electric-car adoption.