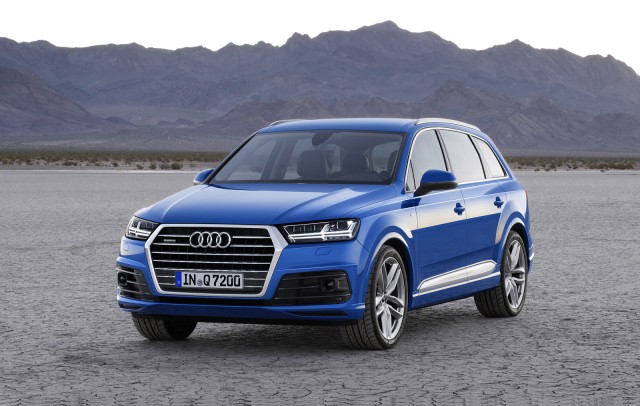 The 2016 Audi Q7 will be unveiled officially at the 2015 Detroit Auto Show, and a major crash diet accompanies the second generation of the popular crossover SUV.

Automakers are prepping the new cars they'll introduce at the 2015 North American International Auto Show (NAIAS) in Detroit next month, and Infiniti is teasing its plans for a new Q60 Coupe.

Hyundai has issued a recall for nearly 43,000 Genesis and Equus vehicles from the 2009 to 2011 model years. According to a bulletin from the National Highway Traffic Safety Administration, these vehicles suffer from a glitch in their lighting systems that could increase the potential for an accident. 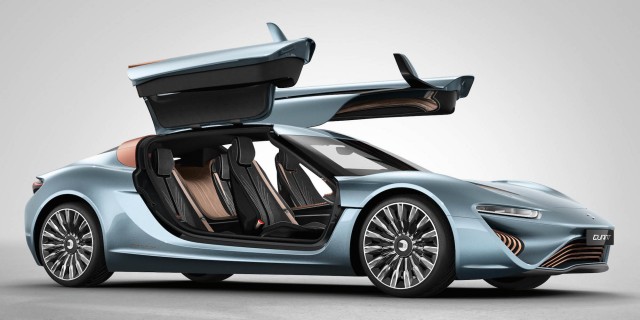 At the 2014 Geneva Motor Show last March, a little known startup by the name of nanoFLOWCELL showed off an electric sedan concept whose motors were powered by energy stored in a device called a flow cell.

Audi’s new RS 3 Sportback, the ultimate A3, has been revealed as the most powerful compact car in production, managing to edge out Mercedes-Benz’s A45 AMG and CLA45 AMG by a nose.

The BMW X1 only reached U.S. shores in 2012 but overseas it’s been on sale since 2009. The vehicle received a host of updates for the 2015 model year, but these will be the last such updates before an entirely new model goes on sale in the next six to 12 months, a prototype for which has been spotted once again. 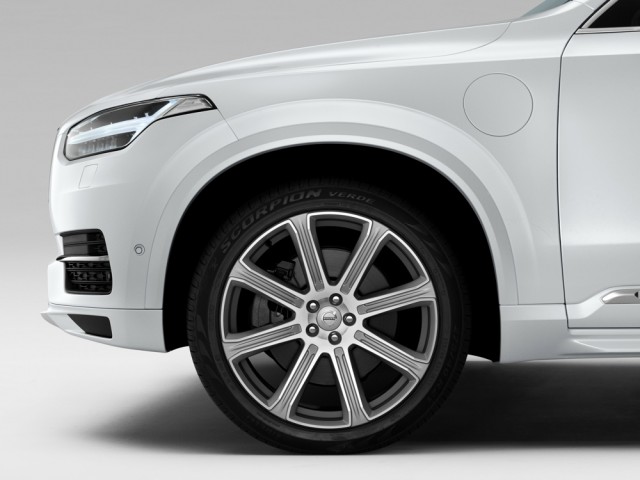 With its lineup of Drive-E four-cylinder engines, Volvo is becoming one of the biggest champions of engine downsizing. Now, the Swedish carmaker is taking that philosophy even further.

When it comes to electric cars, automakers have to manage not only designing, building, and selling the vehicles, but also the buildup of infrastructure.

Top Electric-Car Advertisers: Nissan And, Surprise, Kia--Chevy Not So Much

Promoting electric cars is often a grassroots effort, with owners acting as some of the most enthusiastic (and effective) spokespeople.