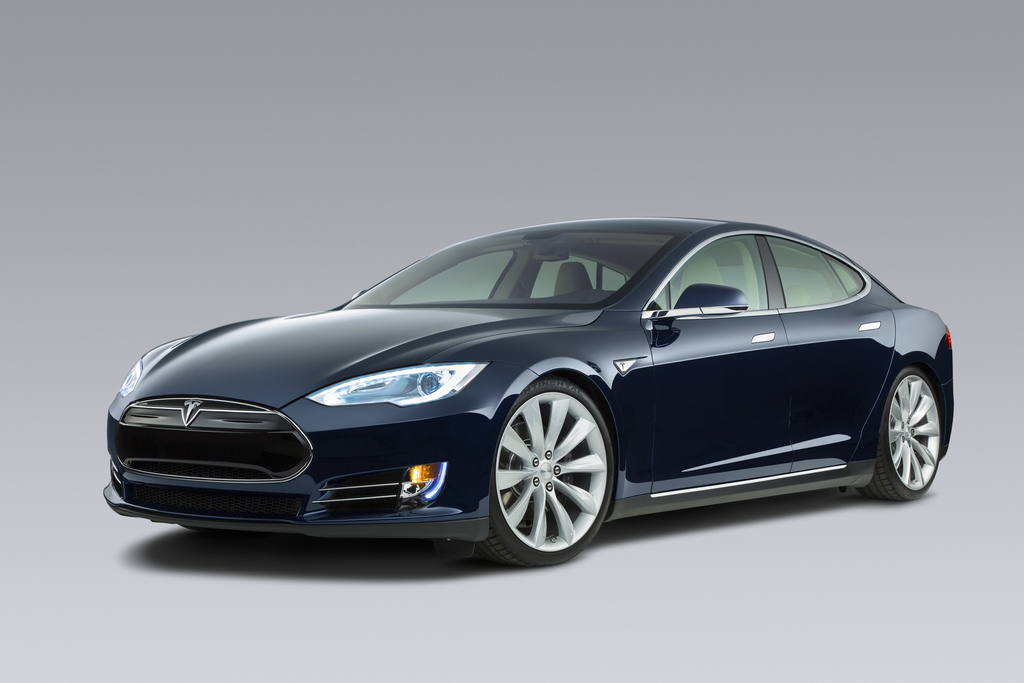 Owners of the Tesla Model S, more than owners of any other model, would buy it all over again.

In all, 98 percent of those owning the Model S electric car said that they’d purchase it again. The next highest, with owners that bullish, was the Chevrolet Corvette Stingray, for which 95 percent said they’d do it all over again.

The results are from Consumer Reports’ annual ownership-satisfaction survey, which is based on voluntary responses and feedback from about 350,000 vehicles, all one to three years old.

Tesla has a long lead over every other brand, and it’s the second year that Tesla has taken the top spot. Its average score was 98, while Porsche was next closest, at 87, and Audi, Mercedes-Benz, and Lexus trailed for the top five, with ratings all below 80. The BMW 328d and Chevrolet Volt were also among the top performers, among all models, in satisfaction.

Among mainstream brands, Subaru was tanked highest, while Buick, Hyundai, Kia, Nissan, and Mitsubishi were the least satisfying.

The diesel-powered versions of the Ford F-250 and F-350 won out among trucks, while the Odyssey was rated at the top among minivans. V-8 versions of the Dodge Charger charmed their owners, apparently, as did the Fiat 500, Audi S5, Chevrolet Corvette, and Mazda 3 and 6.

Meanwhile, the Mercedes-Benz E-Class triumphed, whether looking at the sedan version or the wagon. And among crossovers, the Subaru Forester, Audi Q5 TDI, Toyota Highlander V-6 and Porsche Cayenne won their segments.

Head over to Consumer Reports for more about the survey, or stay right here to catch full reviews on nearly every model discussed. 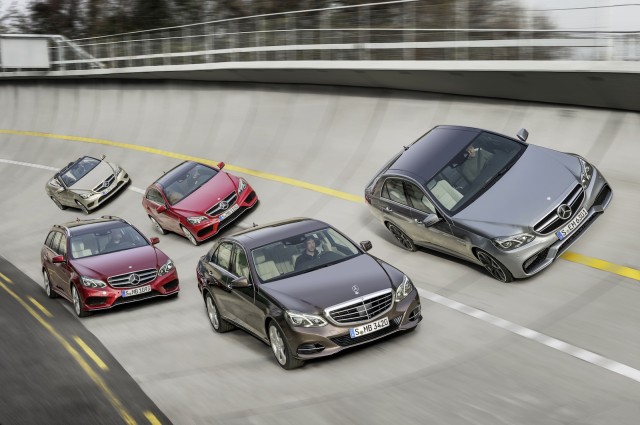