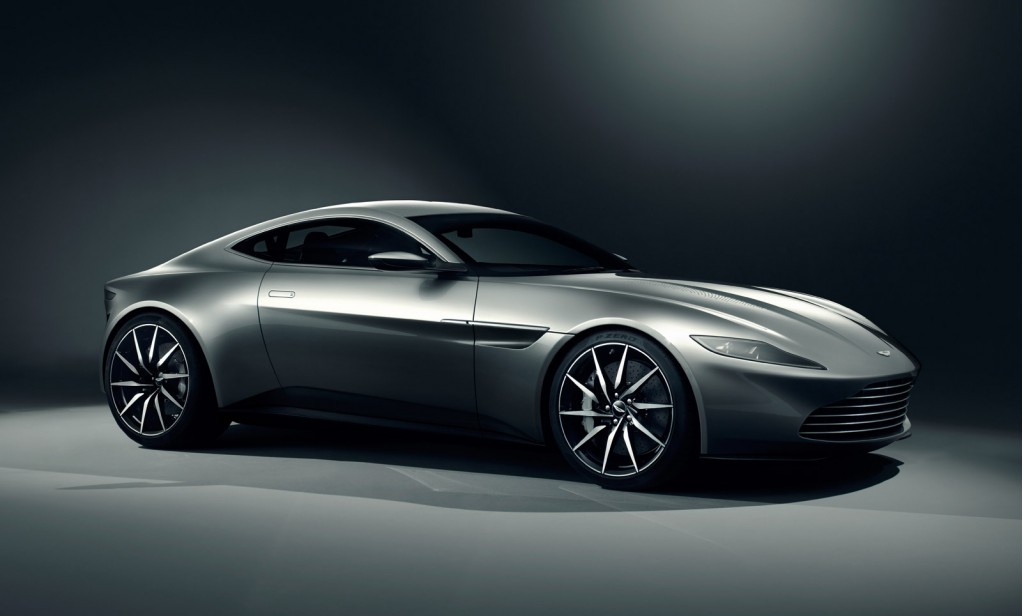 Earlier today, director Sam Mendes revealed some intriguing details about the newest film in the James Bond franchise. Among other things we now know:

3. They'll be joined by a few new faces, including Dave Bautista, Monica Bellucci, and the always-amazing Christoph Waltz.

And perhaps most importantly to TheCarConnection readers:

That last part isn't terribly surprising. Since hooking up with an Aston Martin DB5 some fifty years ago, the quintessentially British super spy has had a long, torrid relationship with one of Britain's quintessential auto brands.

Also not surprisingly, Aston Martin has confirmed that this particular version of the DB10 will be a custom job, built specifically for the film at the automaker's facility in Gaydon. Only ten units will be manufactured.

That said, Aston Martin says that this very special DB10 offers a sneak peek at the design language that will be used in the company's future models.

Spectre is scheduled to hit theaters on November 6, 2015. In the meantime, you can see Sam Mendes unveil the DB10 in the video above, just after the 1:00 mark.