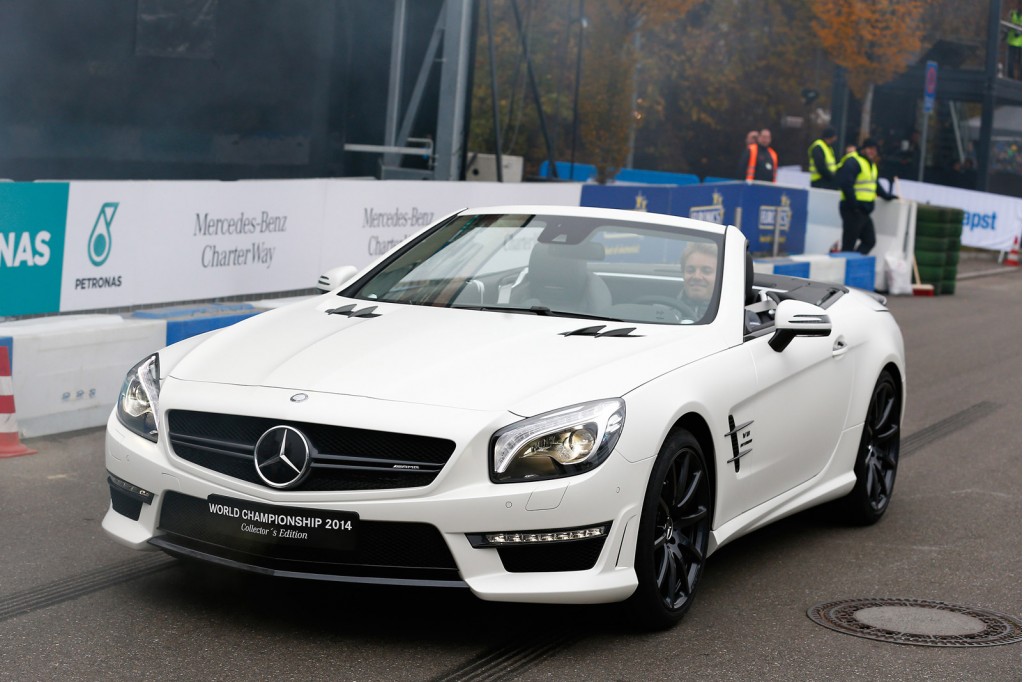 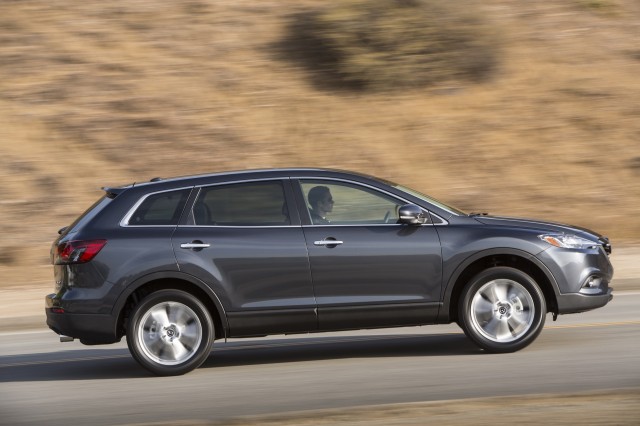 The 2015 Mazda CX-9 is an outlier compared to Mazda's newest products. It's by far the brand's largest vehicle, it's the only Mazda to come with a V-6 engine, and it doesn't benefit from the automaker's recent focus on making lighter, more-efficient cars and crossovers.

Feds Get Tough On Airbag Recalls, Demand Full Report From Takata By Tuesday

Recently, several U.S. legislators announced that they wanted a nationwide recall of Takata airbags instead of the regional one that U.S. automakers have implemented. The National Highway Traffic Safety Administration has now gotten into the act.

Thanks to the internet, we've become accustomed to buying many things from the comfort of our living rooms. Cars are one of the few exceptions, but according to Auto News, AutoNation plans to change that next year.

Mercedes-Benz has celebrated its victory in the 2014 Formula One World Championship with a pair of special edition SL63 AMGs developed together with its star drivers. The car of the 2014 world champion Lewis Hamilton is the one in black while runner-up Nico Rosberg’s car is the one in white.

Last Wednesday we brought you news about a serious crash involving a McLaren P1 on a stretch of road near Dallas, Texas. While the crash is still being investigated by local police, a few details surrounding the circumstances have emerged.

Ford will have a new performance bargain on its hands if reports of the 2016 Ford Mustang Shelby GT350’s pricing prove accurate. 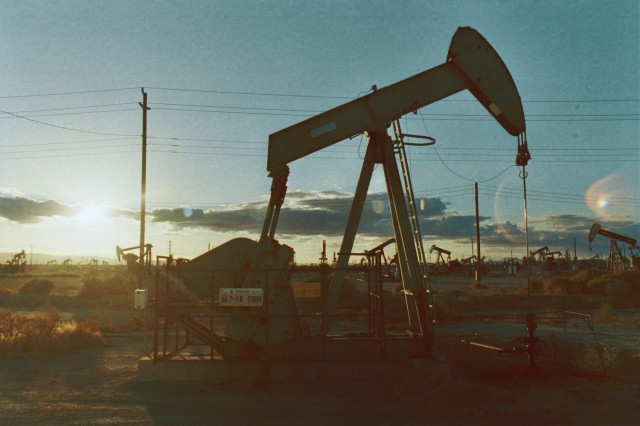 Oil prices are at their lowest levels in four years, and retail gasoline prices are likely to follow--more or less. Thursday, while the U.S. celebrated its Thanksgiving holiday, oil prices fell 7 percent after OPEC announced it would leave production levels unchanged.

BMW: No Interest In Tesla Cooperation, Musk Was Posturing For PR

BMW and Tesla Motors seem like potential electric-car rivals, but over the past week there's been much talk of a possible collaboration between the two carmakers.

Why Is Hydrogen Free To Fuel-Cell Car Drivers? Pumps Are The Problem

Like the recently-launched Hyundai Tucson Fuel Cell, the 2016 Toyota Mirai hydrogen fuel-cell car will come with free fuel. But it's not just because Toyota wants to throw in an extra perk for customers.