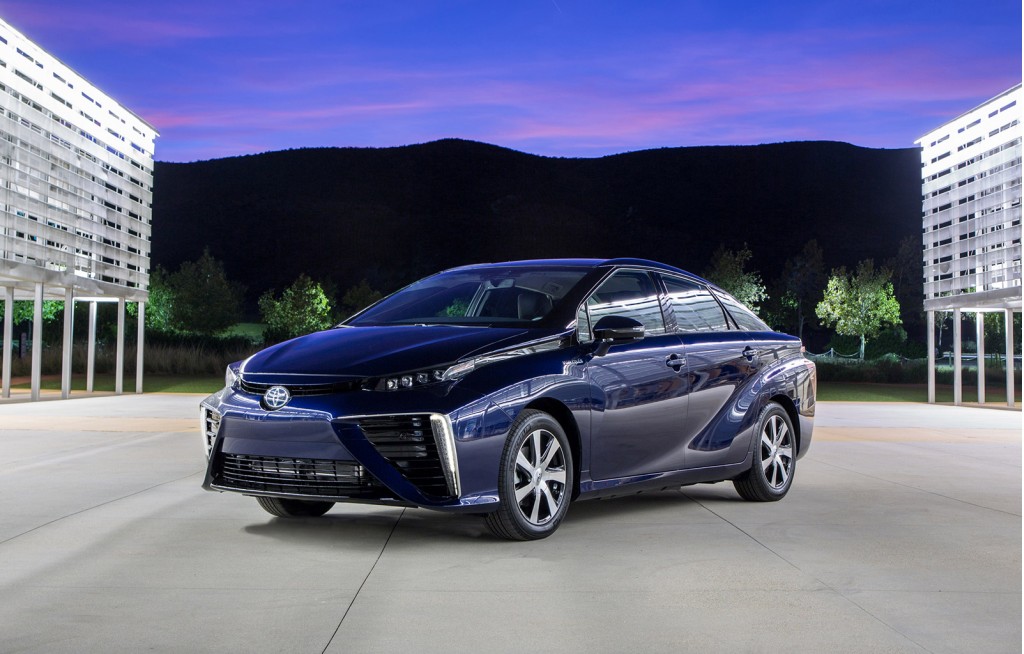 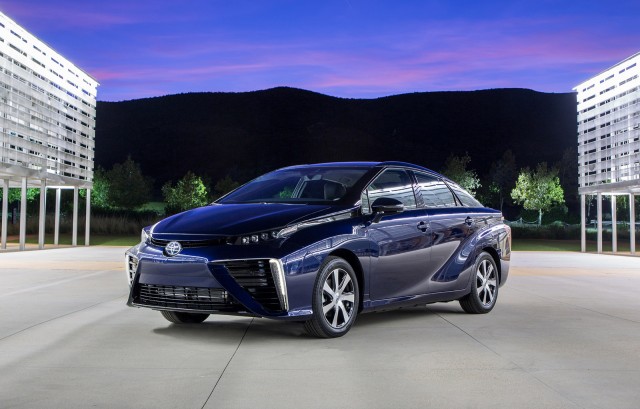 At the Los Angeles Auto Show this past week, the luxury and performance cars that seemed to steal some of the early attention at press previews proved to be a distraction from two real market trends that elbowed their way into the spotlight: Subcompact crossovers are becoming a major market segment; and new-generation hydrogen fuel-cell vehicles are queuing up to make another go of it.

But first, here are some of those distractions. The glamorous Bentley Grand Convertible looked poised to raise the ceiling for the prestige luxury brand; Maybach is back; and Audi’s Prologue Concept and Lexus’s LF-C2 Concept showed us future design directions for those respective brands.

There was also a bumper crop of high-performance models making U.S. and world debuts at the L.A. show. The track-ready Cadillac ATS-V blasted to its world debut, while the 2015 Porsche 911 GTS, 2015 Porsche Cayenne GTS, 2015 Audi R8 Competition, and 2016 BMW X5 M all made their figurative curtain call with more power and exclusivity. 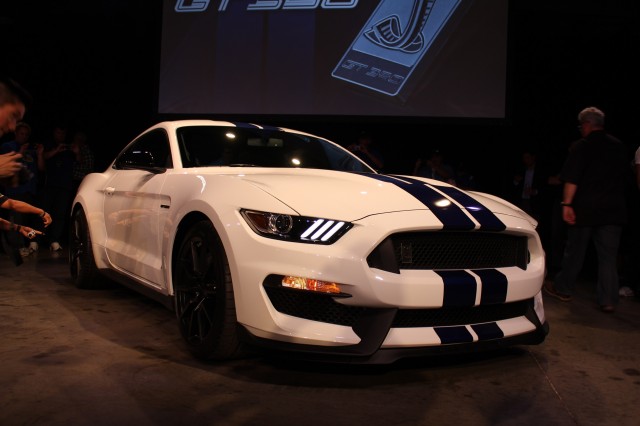 Then there were the Mustangs. If a standard 2015 Ford Mustang GT isn’t quite enough, you’ll soon have many more options. Among them are the upcoming 2016 Ford Mustang Shelby GT350, with more than 500 horsepower from a glorious-sounding flat-plane V-8 that does without turbochargers or superchargers.

And Henrik Fisker, who used to make coachbuilt sports cars but is perhaps best known for founding Fisker Automotive, the maker of the troubled Karma range-extended electric vehicle, has made quite the turnaround. Now he’s teamed up with well-respected Ford tuner Galpin Auto Sports, and at L.A. they showed the Fisker-bodied Ford Mustang Rocket, with 725 horsepower, carbon-fiber bodywork, and various upgrades.

Those were the models that might have caught most of the glitz and glamor at L.A.; and it's tempting to call them all the stars of the show. But that really wasn't the case. 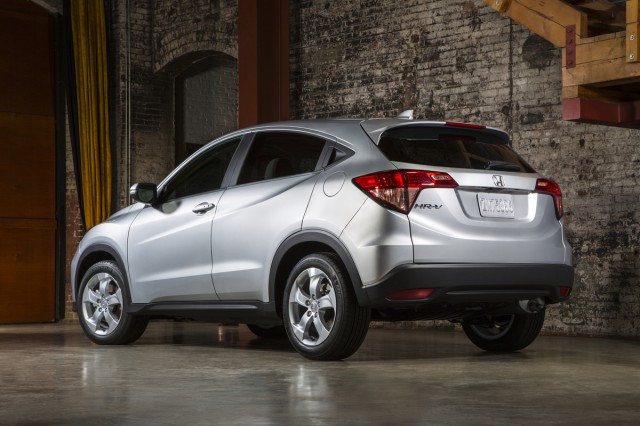 The Fiat 500X, Mazda CX-3, and Honda HR-V all join a class that has the parking footprint of a subcompact car but is taller. Up until now it’s included just a few models, like the MINI Countryman, Buick Encore, and Nissan Juke. With the Italian 500X, Fiat has its first all-wheel-drive model and a more voluptuous counterpart to the related Jeep Renegade. Meanwhile, the Mazda CX-3 is a stocky, sporty counterpart to the upcoming redesigned Mazda 2 due next year, and the Honda HR-V looks poised to use its Fit-derived underpinnings well in offering shoppers a somewhat smaller alternative to the much-loved CR-V.

Hydrogen is back in the future

And if you haven’t heard, hydrogen fuel cell vehicles are back. These vehicles, which have special ‘stacks’ that use compressed hydrogen to generate electricity that powers the car, free of immediate tailpipe emissions, are showing that automakers are technologically ready to release vehicles if energy companies or governments are willing to invest in a hydrogen infrastructure.

Among them, the one with the grandest intent is Toyota, which unveiled its Prius-based Mirai sedan just prior to the L.A. show. It plans to sell about 200 Mirai sedans in 2015, and the model will only be offered in Southern California. Toyota aims to slowly push sales of this model higher, wherever the infrastructure is built, but it will be slow going at best for a few years. 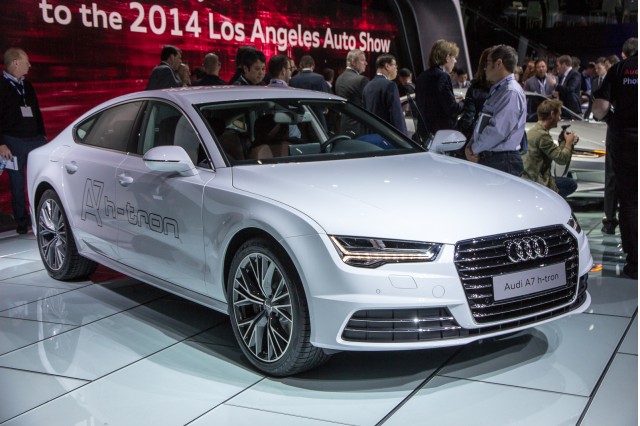 Other fuel-cell models unveiled at the Los Angeles show included the Audi A7 Sportback h-tron Quattro, a model with a powerful 8.8-kWh battery pack that can be fueled by hydrogen for 310 miles of range or plugged in for 31 miles from the battery itself. Volkswagen also showed the Golf Sportwagen Hymotion, a concept that borrows components from the e-Golf but is powered by hydrogen tanks rather than a large battery. And while Hyundai didn’t hold a press conference, it again showed its Tucson fuel-cell car—which had been introduced at last year's show and is already available on limited lease—while Honda released a strategy to support the growth of fuel-cell infrastructure.

There’s much more to see, with dozens more refreshed or revamped models, or new features, all at the show. And while press preview days were held earlier this week, the L.A. show is open this weekend to the public. So head out to the show if you’re in Southern California, or just head over to our companion site MotorAuthority for all the in-depth show coverage.