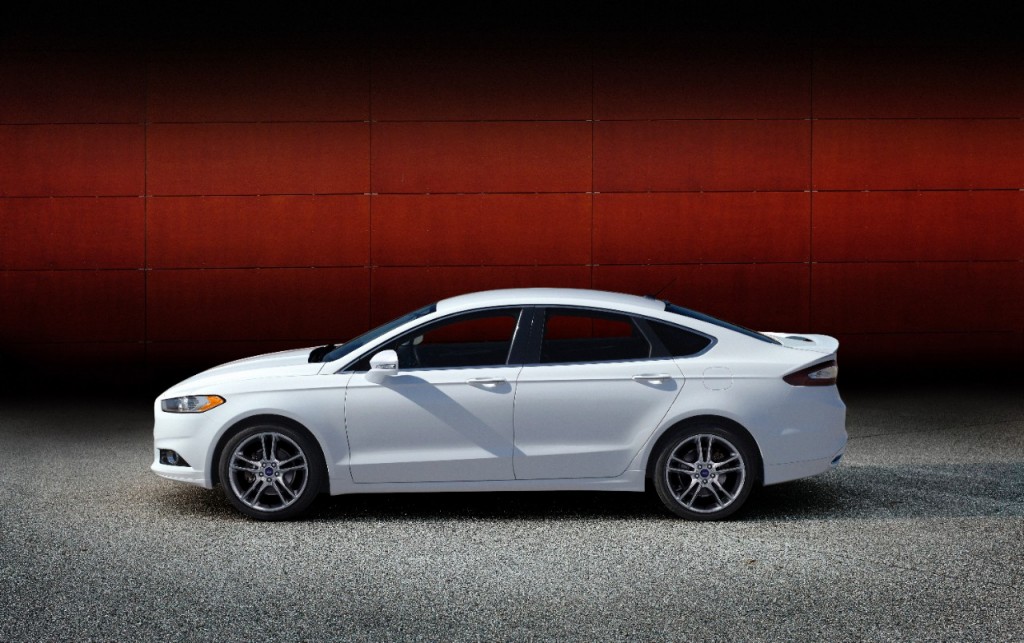 Ford Motor Company is recalling roughly 65,000 Fusion, Fusion Hybrid, and Fusion Energi sedans from the 2014 and 2015 model years. According to a statement from the automaker, the recall is meant to fix a software problem that could allow vehicles to roll away under certain conditions.

ALSO SEE: Out Of Their League: 6 Vehicles With Shocking Sticker Prices

The glitch resides in the software found on the sedan's instrument cluster. The flaw allows the Fusion's key to be removed from the ignition switch 30 minutes after the vehicle has been shut off, whether or not the transmission is in park. If the emergency brake isn't engaged and the vehicle is on an incline, this can allow the Fusion to roll away.

Ford says that it knows of no accidents or injuries related to the problem. The fix involves reprogramming the software on the instrument cluster, which will be carried out at no cost to owners.

If you believe that you own one of the Fusion models affected by this recall, you're encouraged to contact Ford customer service at 800-392-3673.