We drive hundreds of cars each year, write hundreds of reviews--and it all comes down to this. The Subaru Legacy is The Car Connection's Best Car To Buy 2015. After rating it against all other new and significantly updated vehicles, we picked the 2015 Subaru Legacy for its all-around talents. It's feature-packed, polished, secure, and spacious--and it’s an irresistible value in today’s new-car market. And it’s The Car Connection’s Best Car To Buy 2015. The Legacy beat out very strong contenders like the Hyundai Genesis and Mercedes C-Class. It follows the 2011 Hyundai Sonata, 2012 Ford Focus, 2013 Ford Fusion, and most recently, the 2014 Subaru Forester as our top picks in past years. 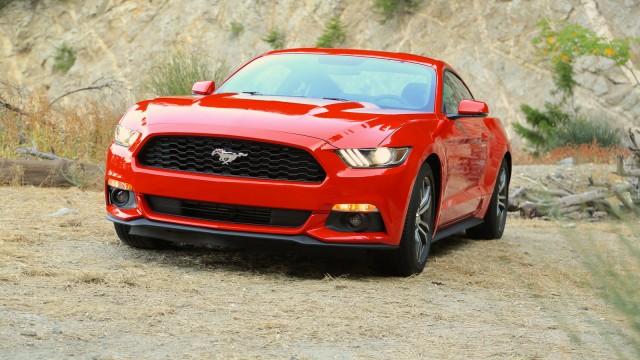 Meanwhile, our readers have spoken--and their choice for Best Car To Buy 2015 is the new Ford Mustang. Of 1,865 votes cast at The Car Connection, 362 were placed for the Mustang. The Ford F-150 was a relatively close second place, with 314 votes, while the Hyundai Genesis earned third place, with 236 votes. Rounding up fourth and fifth place are the Acura TLX and Subaru Outback. 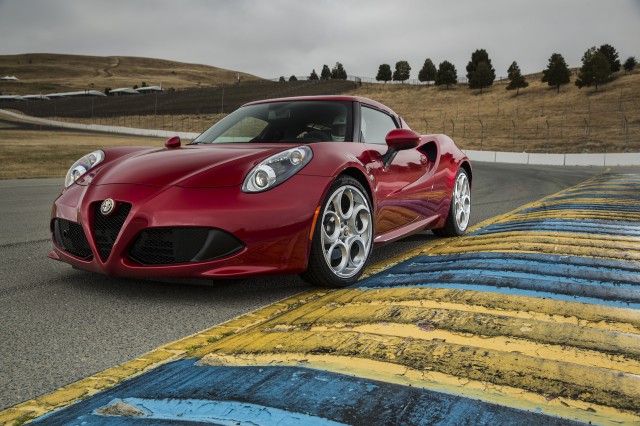 That's not all for the awards, though. Our sibling sites also named their top picks for the year, and for our performance and luxury site Motor Authority, the Alfa Romeo 4C was judged the Best Car To Buy 2015. Its 4.5-second 0-60 mph time is quick, but by no means tops. Its 237-horsepower output from a pint-sized 1.7-liter turbocharged four-cylinder is actually near the bottom of the heap. But its carbon fiber monocoque chassis, mid-engine design, and low curb weight make for a knockout combo punch. It beat out the new Mustang, the Subaru WRX, and the VW GTI in the process. 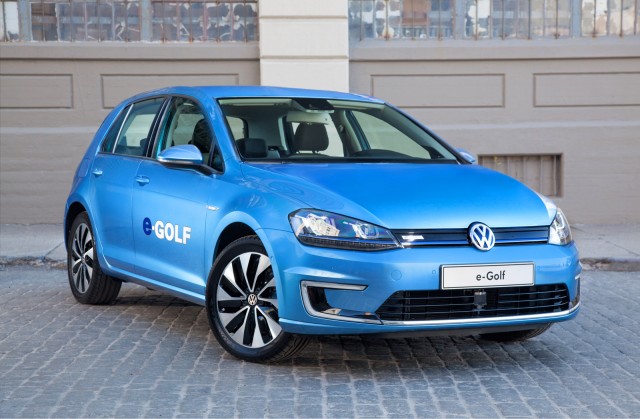 And for green-car enthusiasts, there's yet another winner. Green Car Reports has chosen the 2015 Volkswagen Golf lineup as its Best Car To Buy 2015. It's the first European brand winner since the award started five years ago. The Golf wins for the variety of green options available to shoppers. The base Golf TSI is gas-powered, and earns an EPA combined fuel economy rating of 30 mpg. A new turbodiesel TDI edition is rated at 36 miles per gallon combined, and we've seen far higher figures. Finally, the new e-Golf electric hatchback is exceptionally well done -- possibly the most "normal" electric car we've ever driven. 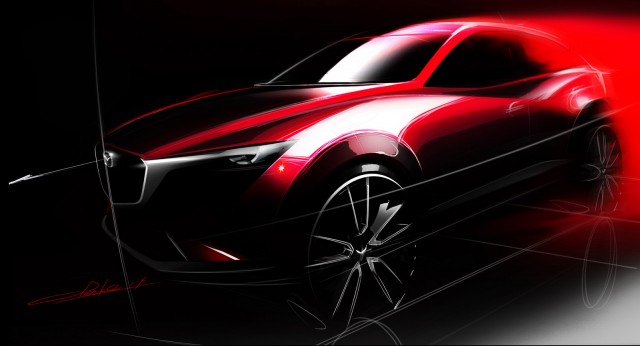 Next week, the car world converges on Los Angeles for the kick-off of the new American auto-show season. We'll be on the show floor covering all the introductions, including a fresh batch of 2016 models. Among them: the 2016 Acura ILX, with styling updates, a new powertrain and a substantially upgraded interior; the 2016 Cadillac ATS-V, the twin-turbocharged performance edition of the compact luxury car; an updated 2016 Ford Explorer with styling and powertrain upgrades; and the brand-new 2016 Mazda CX-3, a subcompact crossover that shares much of its running gear with the Mazda 2 replacement expected on sale in the U.S. next year. 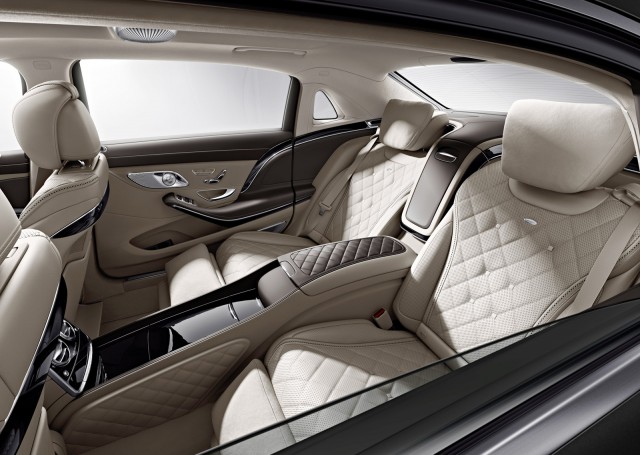 Finally this week, Mercedes is the latest automaker to tweak its naming system--and it's doing it as it relaunches its uber nameplate as the new Mercedes-Maybach. The new Maybach will be a stretched, restyled, and considerably plusher version of the S600--let that digest for a moment--and could be priced at more than $300,000. Other name changes align sports cars and SUVs with the core Mercedes sedan models: the M-Class becomes the GLE, the GL becomes the GLS, the GLK becomes the GLC, and the SLK becomes the SLC.