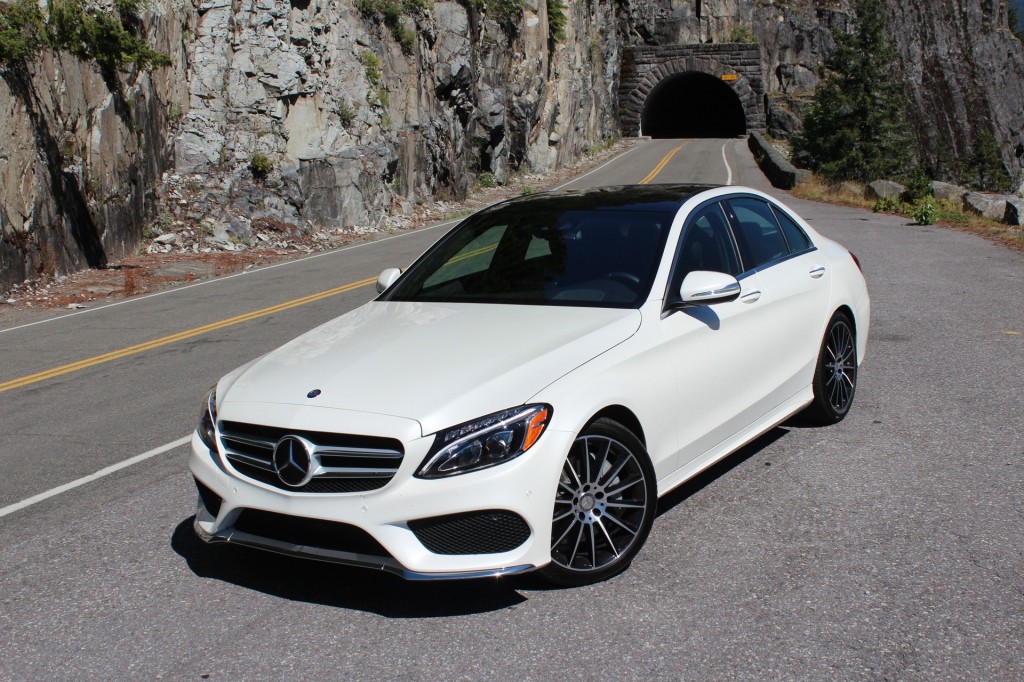 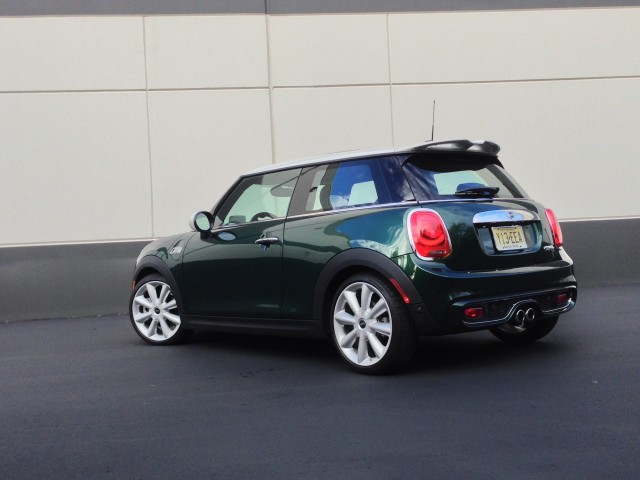 Is the 2015 Mini Cooper S overwrought or just cheeky? Is it a trend-setter or a fashion victim? And does it still continue to build on the heritage of the classic Mini?

The Weirdest Way That Dealers Ruin The Customer Service Experience

The internet has done some great things. It's allowed us to shop for riding lawnmowers in our underwear. It's changed the way we enjoy television by encouraging us to binge-watch our favorite shows.

If you've been wondering when Chrysler would begin replacing airbags on vehicles affected by the ever-widening Takata airbag recall, wonder no more: according to reports, fixes will begin next month. 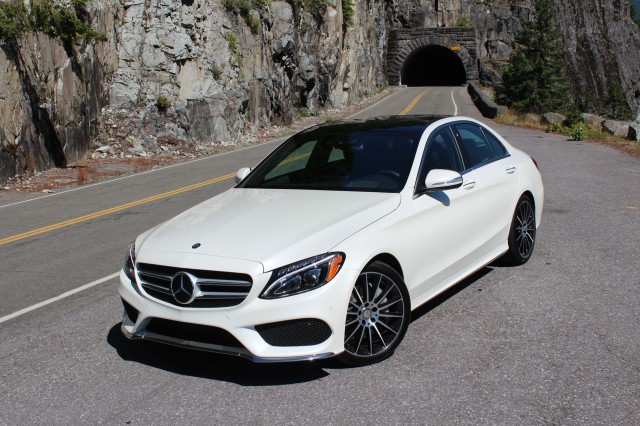 Germany doesn’t have a lock on great sport sedans—but it sure has more than its fair share. BMW’s 3-Series has had bragging rights for decades, and the Audi A4 has a strong game. So what about the new Mercedes-Benz C-Class?

Meet The Man That Modified The Cars For 'Furious 7': Video

By now you’ve almost certainly seen the first trailer for Furious 7 in which a number of the cars starring in the new movie were teased. Now you can meet the man who helped build many of them, Dennis McCarthy of California’s Vehicle Effects.

Now in its 107th year, the Los Angeles Auto Show is showing no signs of age as the list of world and North American premieres set to take place during the upcoming event is one of the biggest on record. Organizers have confirmed more than 30 world premieres and more than double this for North American firsts, and we bet there will be a few surprises on top of that.

Next week, the Toyota Fuel Cell Sedan will be introduced in detail at the Los Angeles Auto Show, possibly with a new model name (rumored to be Mirai). Small numbers of Hyundai Tucson Fuel Cell crossovers are now on the road, and Honda will launch its next-generation hydrogen fuel-cell car within two years.

Home solar power has been around for a long time, but its relatively high costs have made it unattractive for many homeowners.

Life With Tesla Model S: Tires Cost Me More Than My 'Fuel' Does

I always knew electric cars were cheap to run, but this is ridiculous. After I bought the first set of replacement tires for my 2013 Tesla Model S (at 26,000 miles), I crunched the numbers and came to a startling conclusion: I've spent substantially less per mile for my electric "fuel" than I have for my tires.