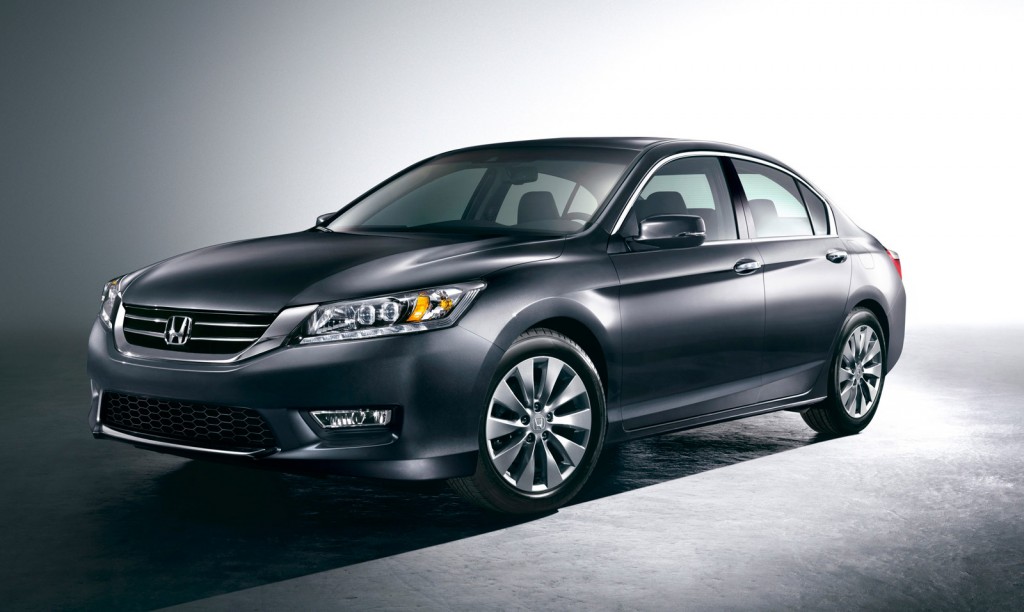 By far, the larger of the probes involves the 2013 Honda Accord. According to NHTSA (PDF), there have been at least 24 complaints of power steering loss in the Accord, four of which resulted in crashes. Field data provided by Honda suggests that there may be a persistent problem, though investigators haven't yet identified a possible root cause.

The probe covers some 374,000 Honda Accords registered in the U.S.

The Infiniti investigation includes a much smaller number of vehicles: roughly 17,000 Infiniti EX cars from the 2008 model year. Unlike the Honda investigation, NHTSA states (PDF) that the Infiniti probe is based on complaints of steering wheel shaft separation. According to one of the two incident reports:

"The driver reported that the steering became loose while driving home and completely separated after stopping in his driveway. A service invoice provided by the owner indicates that the dealer replaced the steering column and shaft assembly after finding a failed steering shaft bearing."

READ: Those Who Keep Cars Longer Are Less Brand-Loyal

Both of these investigations mark the first step in NHTSA's three-step recall process. If problems are found to be persistent across makes, models, years, dates of manufacture, or some other factor, they'll be moved to phase two, the Engineering Analysis, during which the agency will attempt to recreate the problems in lab settings. Depending on the results of those tests, NHTSA may request a full recall of the vehicles.