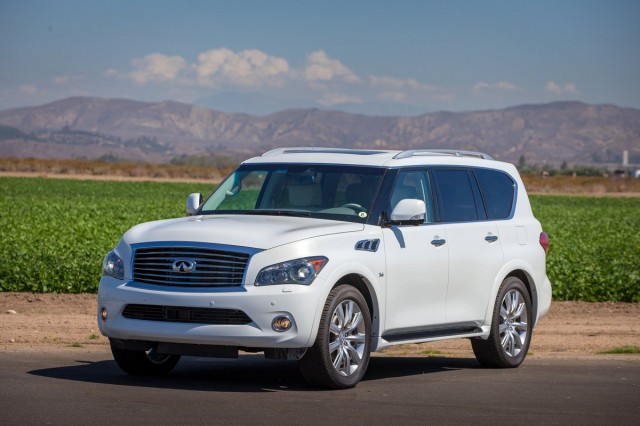 Nissan North America is issuing a recall of some 2013 Infiniti QX56 and 2014 Infiniti QX80 sport-utility vehicles over concerns that the airbag could malfunction, potentially sending sharp metal fragments into occupants.

READ: Eight Vehicles That Cost Less To Own As Hybrids

In affected models, the inflator for the driver’s frontal airbag might have been manufactured with the incorrect part. That could block the flow of propellant in an airbag deployment, potentially causing the inflator to rupture—or to deploy improperly.

The affected airbag is supplied by Takata; but it’s a different design than the far larger-scale recall of 2002-2008 Takata airbags that’s been in the news—that one affecting about 7.8 million vehicles made by ten different automakers. 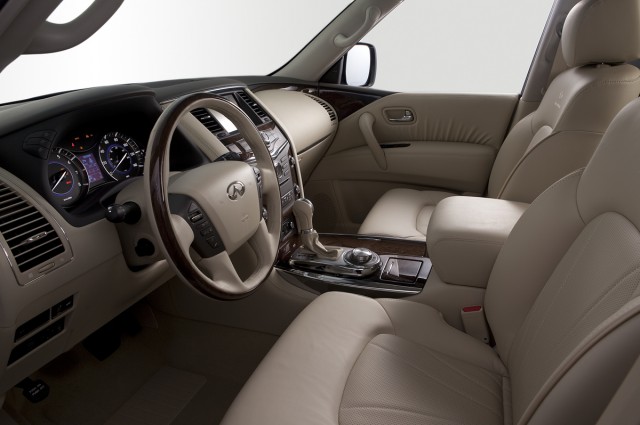 Beginning by late December, Infiniti will be notifying owners, and dealers will replace the airbag inflator, free of charge. The automaker lists the estimated percentage of vehicles with the defect at zero, which means that it’s merely a precautionary measure. The part was also used in some GM vehicles that have already been recalled.

“None of the potentially affected driver’s front airbag inflators were installed in any other Nissan or Infiniti vehicles in the United States,” the automaker assured in a document notifying the government.

Owners who have questions or wish to see if their vehicle is affected may call Nissan customer service at 800-647-7261, or the National Highway Traffic Safety Administration (NHTSA) Safety Hotline at 888-327-4236, or head to www.safercar.gov.