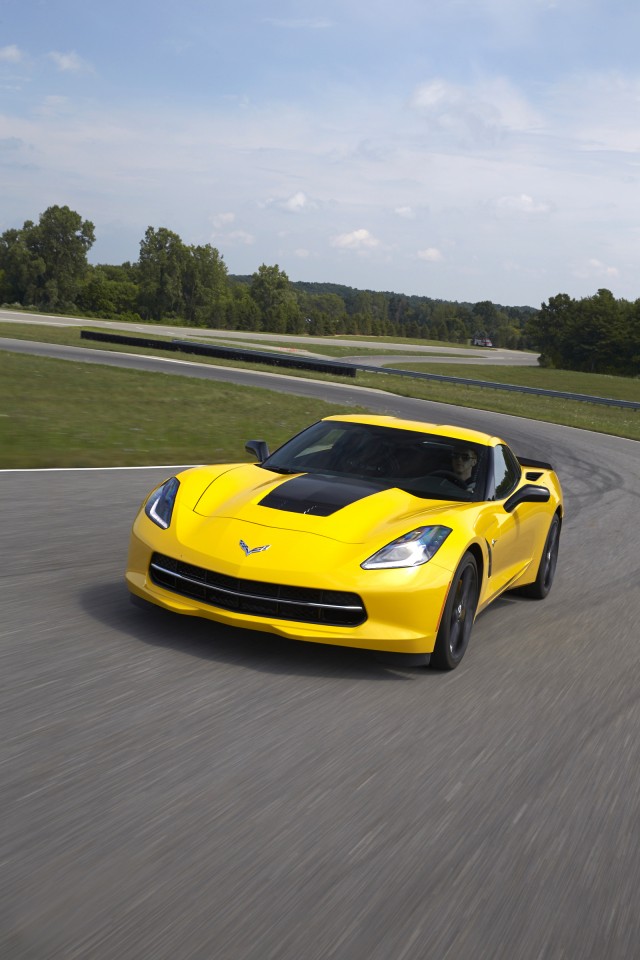 The two recalls affect about 900 cars in all, with a driver’s side airbag separation issue affecting about 89 vehicles that were delivered to owners, and a separate issue with parking-brake cables potentially affecting 783 cars.

READ: Over 40% Of You Are Worried About Your Car Being Stolen Right Now

With the airbag issue, which had been the reason for a stop-sale issued to dealerships on September 11, affects Corvette models that were assembled from August 20 to August 27, 2014. In those vehicles, an airbag module back plate could fracture, allowing the airbag itself to separate from the steering wheel—a problem that could result in additional risk of injury to the driver in a crash.

The other problem, pertaining to the parking brake, affects models assembled from August 20 to September 4, 2014. In some vehicles, only one of the rear parking cables may be completely sealed and engaged, which would lead to the parking brake system only operating one of the park-brake drums—potentially resulting in a rollaway.

For the airbag problem, GM will be replacing the driver’s side frontal airbag free of charge. As for the parking-brake problem, dealerships will need to inspect the parking brake system and correct the installation as needed. GM estimates that only 7 of the 783 Corvettes recalled actually have the problem.

ALSO SEE: Hardtop Convertibles Dwindling: Are They A Passing Fad?

Owners of affected Corvette models haven’t been notified yet, but they’re advised to contact Chevrolet Customer Service at 800-222-1020, to call the National Highway Traffic Safety Administration (NHTSA) Vehicle Safety Hotline at 888-327-4236, or to head to www.safercar.gov. Dealerships will also be able to assist in determining which, if any, of the recalls apply to your vehicle.