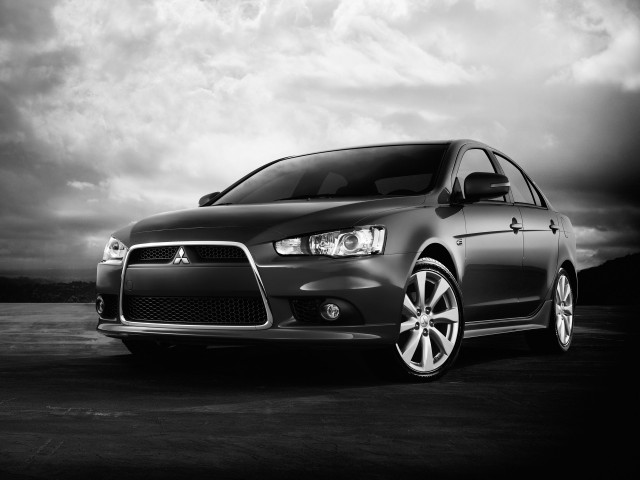 Where so many economy cars have stretched their style and available features into the realm of luxury and high-tech, the Mitsubishi Lancer and Lancer Evolution lineup remain tried and true econo-cars -- and you won't need to dig deep to see that.

Subaru has released full details for the 2015 XV Crosstrek; and while this rugged hatchback continues into the new model year mostly unchanged, the automaker has introduced some key upgrades to safety, infotainment, and overall refinement.

2015 Chrysler 200: With Safety Ratings All In, It Tops Honda Accord

If you're shopping for the safest mid-size sedan, above all else, and you don't have a luxury-car budget, the 2015 Chrysler 200 is likely your best pick, based on the latest information from U.S. safety agencies. 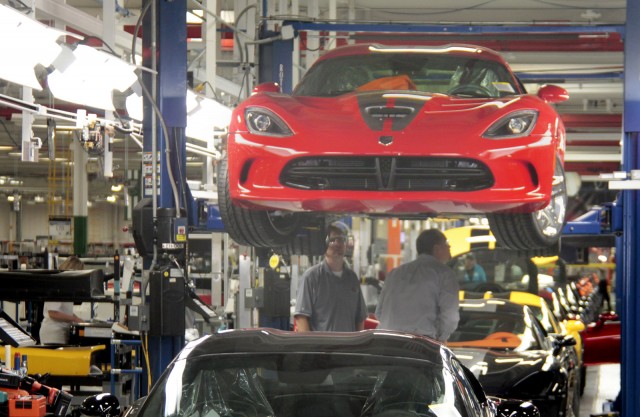 Dodge was forced to idle production of its Viper SRT supercar back in April after low demand caused a massive 434-day supply of the cars on dealer lots. This caused the automaker to make a drastic decision last month to lob $15,000 off the car’s starting price, bringing the figure down to $84,995.

BMW’s new X5 M and X6 M performance SUVs based on the latest X5 and X6 models are due soon, with many tipping we’ll see them unveiled at next month’s 2014 Los Angeles Auto Show where two BMW world premieres are planned. Right on cue, a teaser video has been released.

The Exige may not be on sale here anymore but overseas the car continues to be updated, with Lotus announcing that for 2015 the range-topping Exige S variant will be available with a paddle-shifted automatic transmission. This should help the wide-body Exige appeal to a much wider audience. 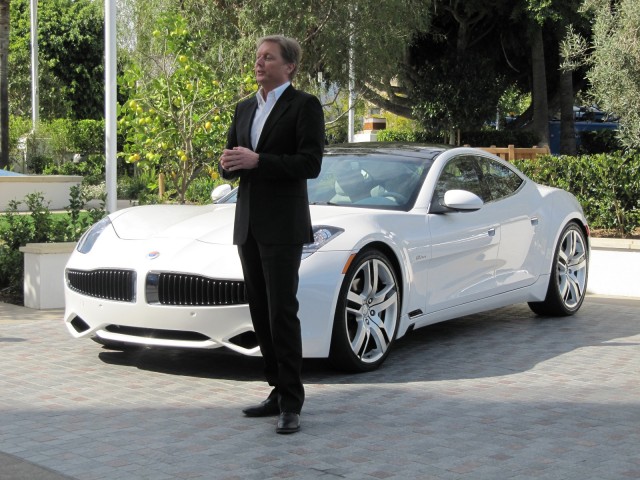 While new owner Wanxiang looks to restart production of the Fisker Karma extended-range electric sedan, the man who gave his name to the car--Henrik Fisker--seems to have plans of his own. The man after whom the now-defunct Fisker Automotive was named will appear at back-to-back press conferences at the 2014 Los Angeles Auto Show next week, ostensibly to introduce two new cars.

Toyota Too Reveals It Sold Some Tesla Shares, As Daimler Did

Well, that makes two: Toyota confirmed yesterday that it had sold a portion of its shares in electric-car maker Tesla Motors. The Japanese company's sales appear to have taken place at roughly the same time that German automaker Daimler sold its 4 percent stake in Tesla.

When thinking of fuel-efficient cars, the Jaguar XJ-S doesn't generally spring to mind. This luxury coupe initially launched with a V-12 engine was built for comfort and speed, not efficiency, at a time when the technology available to lower fuel consumption was much more limited compared to today.