40+ Ways That Autonomous Cars Will Improve (Or Ruin) The World 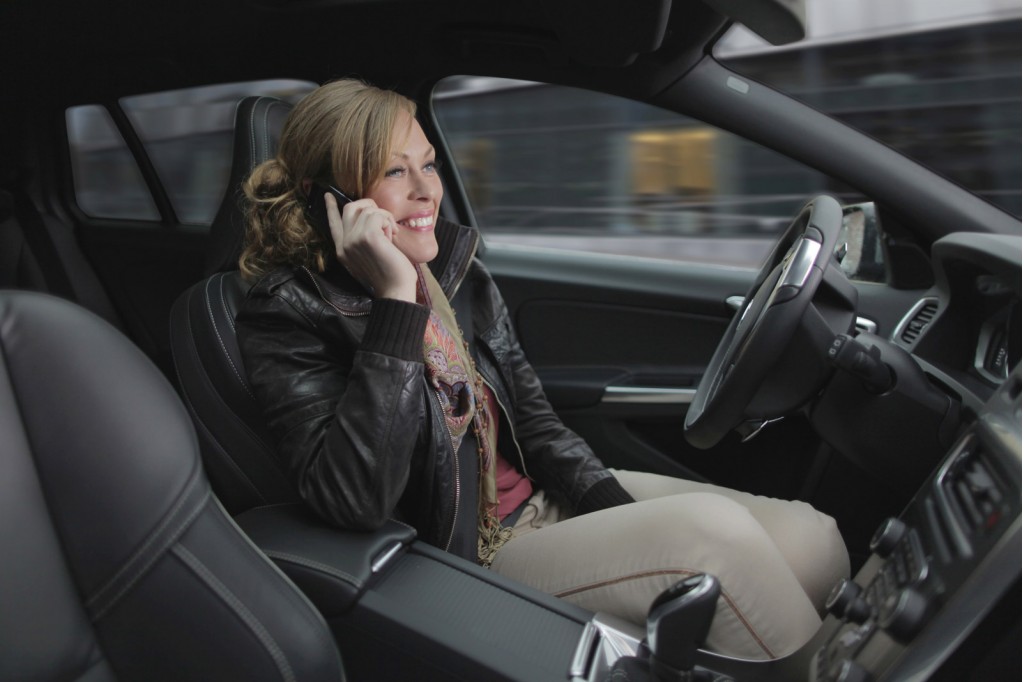 Most of those predictions are based on current facts and educated guesses. Ad agency Sparks & Honey has compiled all that data into a new report entitled Driving Disrupted: Driverless Cars Change Everything, which attempts to describe the many ups (and several downs) of life in the rapidly approaching autonomous car age.

Why would an ad agency do such a thing? Because Sparks & Honey spends a great deal of time thinking about two things that relate directly to autonomous cars:

2. How people use technology in their daily lives.

All told, the team has identified some 40+ changes that lie just down the road. Among the good news:

Autonomous cars will give you back more than four years of your life. The average person spends 4.3 years of her life driving (roughly one year of which is just commuting). Autonomous cars will take away that burden, allowing former drivers to read, study, play games, watch movies, or catch up on sleep.

Autonomous cars will be completely customized. According to Sparks & Honey:

"The future aesthetics and customization of the autonomous car vehicle body will further accelerate with wide-spread adoption of the skateboard chassis and drive-by-wire system. The skateboard chassis will house all major car components: propulsion, motors, suspension, batteries and the drive-by-wire system which controls all vehicle movements electronically. The vehicle body essentially sits on top of it."

What's more, autonomous cars are becoming a reality at the same time as 3D printing. So, not only will you be able to build an autonomous car from scratch (like Google's planned Project Ara smartphones), you'll also be able to customize it to your liking, with unique features.

Autonomous cars will allow seniors to retain their independence. Many families have painful discussions about when matriarchs and patriarchs ought to hand over the car keys. With autonomous cars, there's no need to have those chats, since grandma and grandpa won't technically need to do any driving.

But there are some downsides:

Autonomous cars will speed up urban sprawl. Commuters won't mind living two or three hours from downtown because they know they'll be able to nap and work along the way.

Autonomous cars could cause a boost in substance abuse. If your car is the designated driver, there's no reason not to slug that fifth shot of tequila.

Autonomous cars will necessitate new, possibly invasive forms of ID. Autonomous vehicles eliminate the need for driver's licenses, but we'll all still need ways to identify ourselves. Some of those ways -- like chip implants -- could be worrisome, especially to folks concerned about privacy.

The study raises many, many more topics, including organ donation, mobility for the handicapped, and shrinking governments. If you have time, you can read and download a complete copy of Driving Disrupted here.