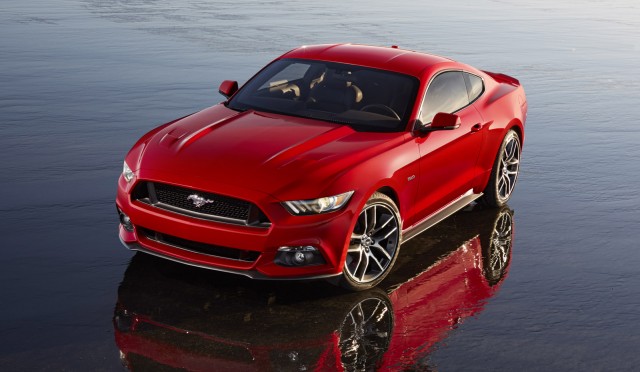 The sixth-generation 2015 Ford Mustang has just started to arrive at dealerships nationwide; yet Ford has already issued its first recall of the completely redesigned pony car.

Covering just 53 cars (50 in the U.S. and three in Canada), the recall addresses a potential issue with the safety belt buckle for the front passenger seat.

In those cars, a component that supplies belt tension might not have been properly calibrated and in full compliance of a federal safety standard—which could, potentially, lead to an issue with passenger airbag deployment.

Affected models were built at the Flat Rock, Michigan, plant from August 18 to October 2, 2014.