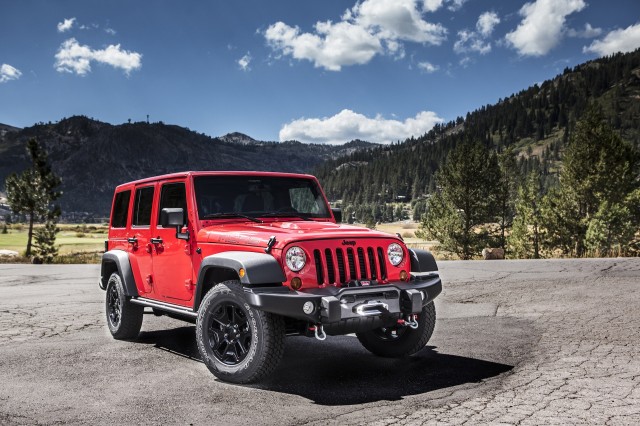 This recall affects only those vehicles equipped with 3.6-liter engines and 160 amp alternators. Chrysler says that in some of those vehicles, the alternator may fail without warning. Should that happen, the vehicle could suddenly shut down, and in a worst-case scenario, a fire could break out.

Chrysler hasn't formulated a fix for these vehicles, so there's no timeline yet for the recall. However, the automaker also said that it knows of no fires or injuries linked to the problem, though one "incident" has been reported. Stay tuned.

This recall is the result of a Canadian investigation that took place after three Wrangler owners reported damaged electrical connectors associated with the Wrangler's exterior heated power mirror. That probe revealed that dust in the connector may cause a short circuit.

Chrysler hasn't yet published a timeline for this recall either, though the company notes that it has received no complaints about crashes or injuries linked to the problem.

We'll keep you posted about both of these recalls as details become available.