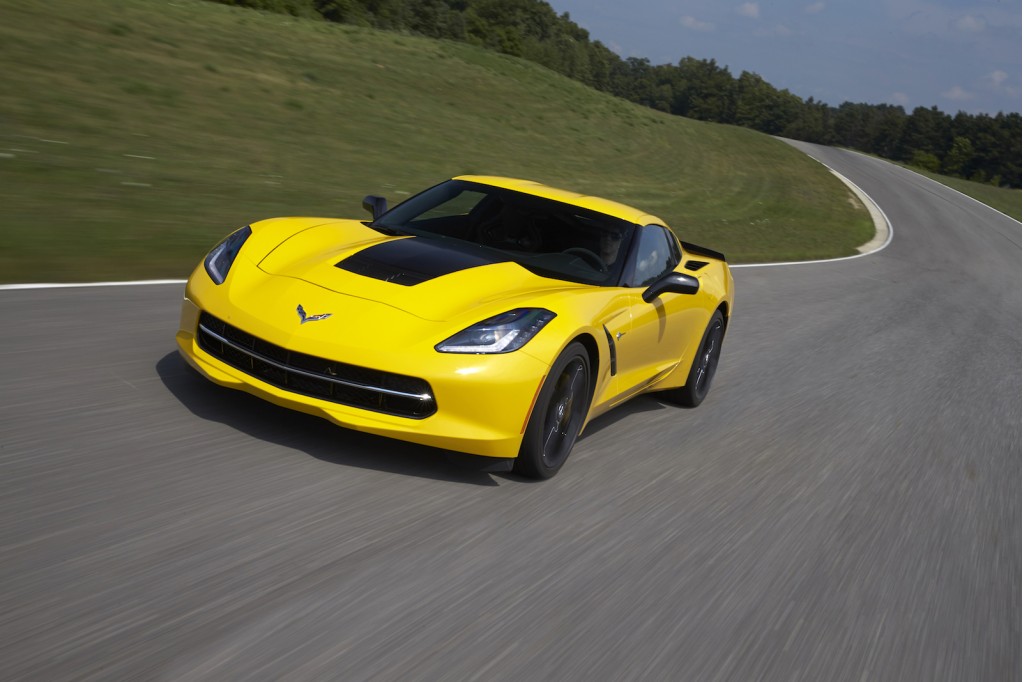 If you feel the need for American speed, and demand a voluptuous, standalone sports-car shape to match, there are two options that stand out from the pack: the Chevy Corvette Stingray and the Dodge SRT Viper.

The 2015 Cadillac ATS remains one of the best-rated sport sedans for safety, as confirmed by the latest set of New Car Assessment Program (NCAP) crash tests overseen by the federal government.

Toyota is issuing three large recalls that affect 1.75 vehicle owners worldwide. According to the BBC, the recalls are meant to fix problems related to brakes and fuel systems on cars built between 2007 and 2014. 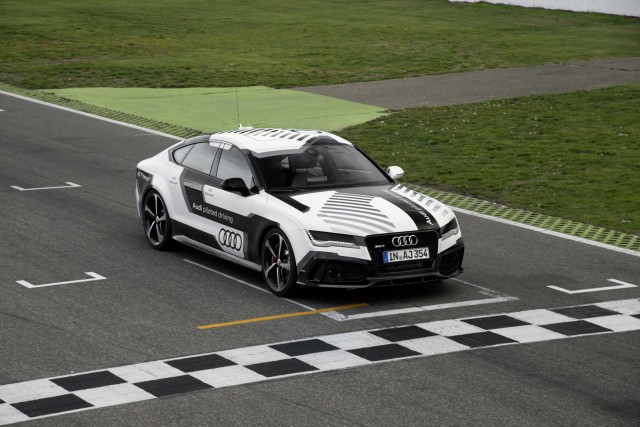 We’re just days away from watching Audi’s autonomous RS 7 tackle Germany’s Hockenheimring grand prix circuit with no one sitting behind the wheel. The stunt, which coincides with the DTM season finale running this weekend, is to demonstrate the dynamic potential and driving capabilities of Audi’s autonomous car technology.

McLaren’s P1 has been designed to be pushed hard on the track but sadly many owners of the rare supercar will never go beyond the world’s popular boulevards. That isn’t the case of the P1 owner in this latest video, who after just taking delivery headed down to Laguna Seca for some track time.

A new generation of the awesome Ford Focus RS is no longer the subject of rumors, as prototypes for the car have been spotted for well over a year now. The new Focus RS is expected to be revealed next year and our latest spy shots offer the best indication yet of how the car will look.

From Green Car Reports: Tesla Model S Dual-Motor Is Quicker, Has Higher Range Too: How Do They Do That?

How can you add all-wheel drive to an electric car, making it hundreds of pounds heavier--and still increase its efficiency and range?

Tesla Motors and its supporters have rallied numerous times against attacks on the electric-car maker's company-owned stores, but a Michigan bill banning its online direct-sales model has made it into law--almost.

Within the next two years, three different hydrogen fuel-cell vehicles will be offered to California buyers in small numbers.