In Michigan, Bill To Ban Tesla Sales Heads To Governor's Desk: Will He Sign It? 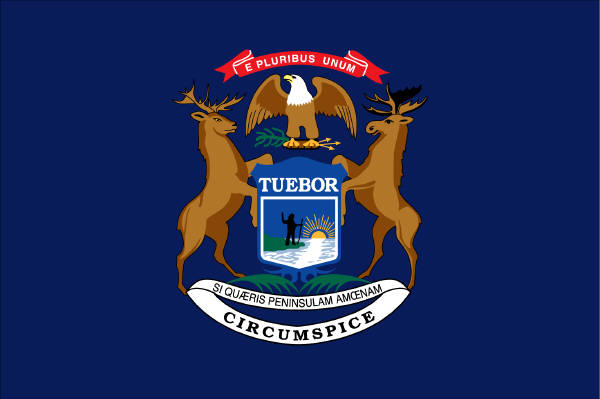 In Michigan, a recently passed bill could prevent Tesla Motors from selling its electric vehicles directly to consumers. Tesla says that the hastily approved legislation violates the spirit of its ongoing negotiations with state regulators.

Who pushed the bill through the legislature? Will Governor Rick Snyder sign it? And how long will it take for dealers to make room for innovation in their field?

To many observers, it seems as if the auto industry is on the cusp of big changes. For starters, there's new technology, including hybrid and electric drivetrains, plus a range of autonomous driving and safety features. And that's to say nothing of buying trends, which suggest that car ownership isn't as important to today's young Americans as it was to their parents and grandparents.

But just as important as those developments is a shift taking place in the dealership experience. As a rule, consumers hate shopping for cars in showrooms -- or, more specifically, they hate the haggling.

Dealers keep trying to persuade shoppers that haggling is a good thing, because it gives sales personnel wiggle room to make competitive offers, but the public ain't buying it. In fact, surveys suggest that the only people consumers trust less than auto salespeople are members of Congress and lobbyists.

Complicating matters is this thing you're soaking in -- this thing called the internet. Consumers have become used to shopping for books and diapers and camping gear in the privacy of their living rooms and office cubicles. They don't want to be hassled by a salesperson. That's increased the public's aversion to conventional dealerships and fostered a surge in support for Tesla.

What's attractive about Tesla isn't just the company's existing and hinted-at lineup of cars, nor is it the technology underpinning those vehicles. (Though admittedly, both are pretty sweet.) What's also alluring is its sales structure. As the company explains:

"The Product Specialists [i.e. sales staff] are...trained to answer questions about electric vehicles in general, not just ours. They are not on commission and they will never pressure you to buy a car. Their goal and the sole metric of their success is to have you enjoy the experience of visiting so much that you look forward to returning again."

America's patchwork of franchise laws have forced Tesla to spend time and energy getting its foot in the door of each state. Even with the Tesla's successes, it's been a long, drawn-out process -- and it isn't over yet.

In Lansing, the first iteration of H.B. 5606 concerned automakers' relationship with franchise dealerships. It had nothing to do with Tesla at all.

Once it reached the Senate, however, the bill was amended to prevent Tesla from selling directly to consumers. It passed, and was sent back to the House, where 106 of 107 voting members approved it. That all happened within a span of 48 hours, and it took place with little or no debate. Tesla was caught off guard.

The Michigan Automobile Dealers Association was smug about the bill's passage. Tesla has countered that the amendment violates the spirit of good faith in which it had been negotiating with state regulators. The company also implies that elected officials acted in an underhanded way by not discussing the amendment or the amended bill in session.

The good news for Tesla is that Governor Snyder is a Republican. Republicans have often been inclined to encourage direct sales to consumers because it allows the marketplace to determine winners and losers, without government intervention. To date, Snyder hasn't indicated whether he will sign or veto the bill.

The bad news is that Snyder may sign the bill to curry favor with Michigan auto dealers. He's in a tough re-election bid to keep his address at the governor's mansion, and he needs all the supporters he can gather.

We'll keep you posted as the story develops.