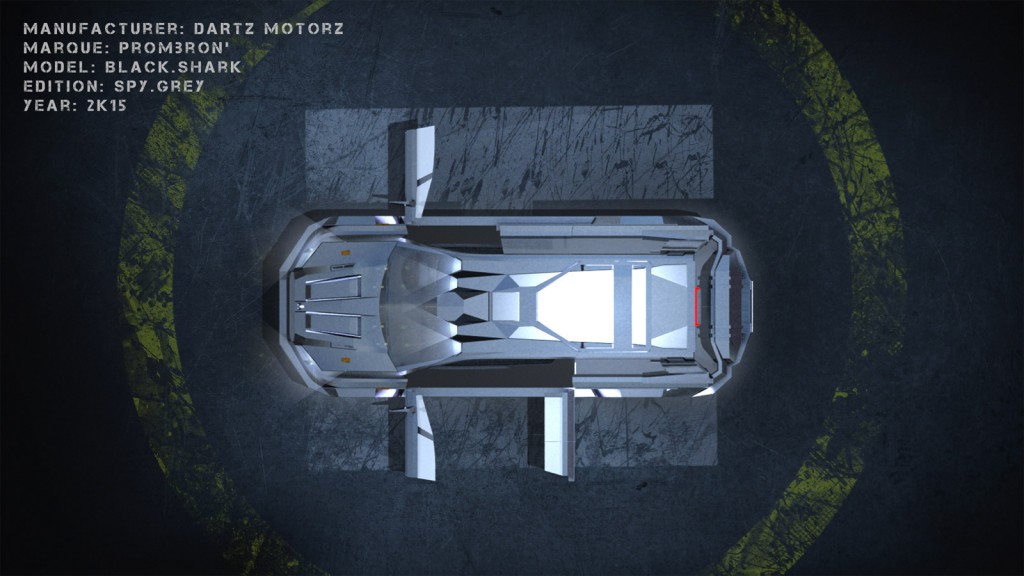 With nearly 200 hp for just 2,700 pounds of city-savvy hatchback goodness, and a base price of $22,195, the Ford Fiesta ST has to be one of the best-value driver's cars available today.

For new vehicle shoppers, Volkswagen and Audi offer the highest value in the industry. So says one of the leading annual metrics that assess vehicle value.

When consumers affected by faulty ignition switches began filing claims against General Motors on August 1, there were only 12 deaths linked to the malfunctioning parts. According to Detroit News, however, at least 27 fatalities and 26 injuries have now been attributed to the flawed switches -- and those numbers could grow. 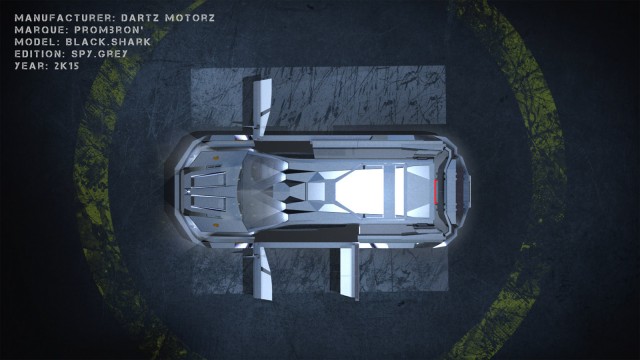 Latvia’s Dartz is back with an all-new model for its Prombron brand based on the bones of the Mercedes-Benz GL-Class full-size SUV. However, don’t call the new Dartz an SUV because the company says it’s much more than that.

BMW’s current 5-Series has been around since the 2011 model year, and given a mid-cycle update for 2014. Now we have spy shots of a test mule for the car’s successor, which we expect on the market sometime in 2016, as a 2017 model.

Marchionne Promises Not To “Screw Up” Ferrari DNA Despite Increasing Production

Almost immediately after it was announced that current Fiat Chrysler Automobiles CEO Sergio Marchionne would be replacing longstanding Ferrari chairman Luca di Montezemolo, there were fears production would be ramped up and the exclusivity of the brand tarnished.

Toyota not only invented the modern hybrid-electric vehicle, but it has sold more hybrid cars than any other automaker. Now the Japanese company has crossed a new milestone.

It's often said that plug-in hybrids are the "gateway drug" to pure battery-electric vehicles, exposing drivers to the electric-car experience without looming range anxiety. Now it appears that a member of the powerful board of global automaker Volkswagen Group agrees.

Further Crackdowns On Diesel Emissions Only A Matter Of Time?

Both the U.S. and Europe have implemented tighter emissions or fuel-economy standards for gasoline-powered vehicles, but Europe's legion of diesel cars and trucks may get even closer scrutiny. As concerns over urban air quality grow, European analysts see diesel-exhaust emissions as the next major target of regulation.