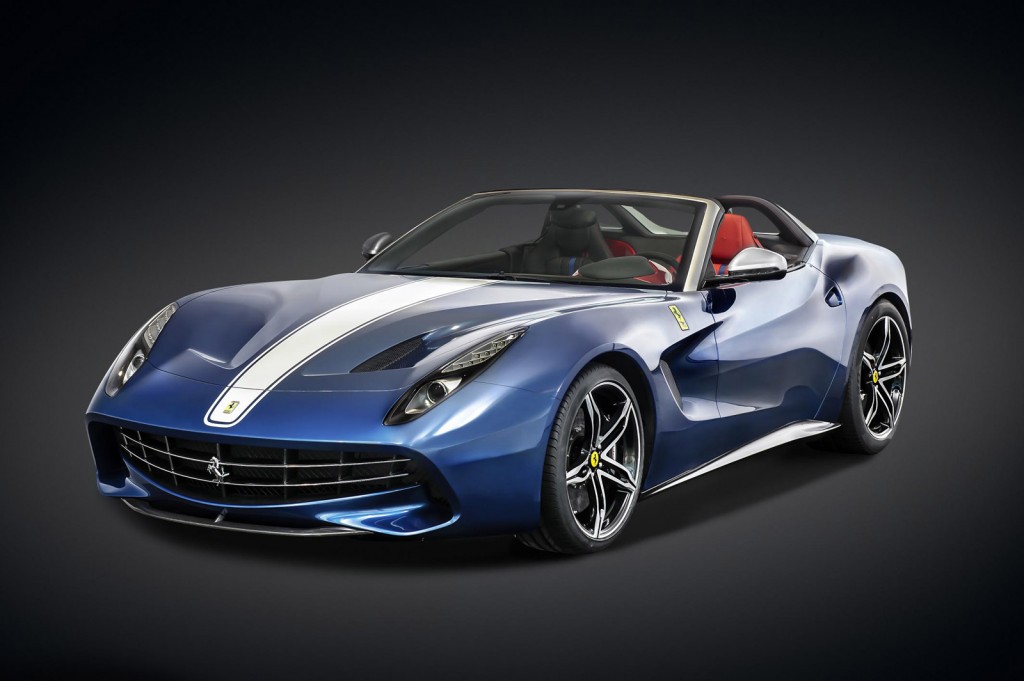 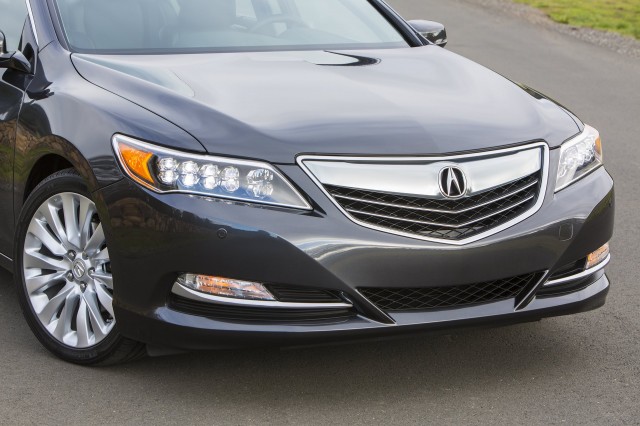 Acura, by a significant margin, has the best-rated OEM mobile website. It's followed by Cadillac, Porsche, and Chrysler, as other mobile manufacturers'  sites top-rated by shoppers.

Look out the window. Are the roads in your city/town/hamlet clogged with traffic? Have they been that way for the past several decades? Do you wonder if things ever get better?

As anyone who's watched The Walking Dead can tell you, it's hard out there for a walker. There's construction to avoid, broken sidewalks to navigate, and the biggest obstacle of all, distracted drivers (most of whom don't have cars with pedestrian detection systems or pedestrian-friendly airbags). 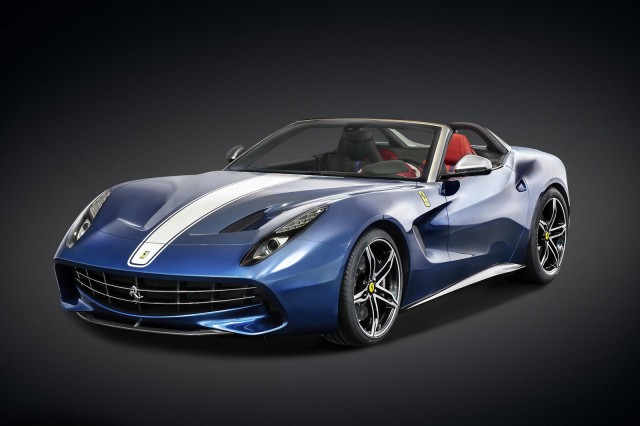 Hot on the heels of its 458 Speciale A at the recent 2014 Paris Auto Show, Ferrari has revealed the all-new F60 America which celebrates 60 years of Prancing Horse sales in the U.S. The stunning supercar is based on the F12 Berlinetta but with an all-new, open-top body.

Cadillac’s new flagship sedan will be called the CT6, ride on the new Omega rear-wheel-drive platform and enter production at GM’s Detroit-Hamtramck Plant late next year. Now we’ve learned that it will also be one of the lightest cars in its segment and offer a plug-in hybrid option.

Production Kia GT To Launch In 2016, Target Audi A7 And BMW 5-Series GT

There’s been talk of the Kia GT concept spawning a production version ever since the covers came off the stunning four-door coupe back at the 2011 Frankfurt Auto Show. The last we heard Kia was targeting a launch for the car sometime in 2016.

In the end, the online rumors proved to be largely accurate. Last night, Tesla Motors CEO Elon Musk revealed an all-wheel-drive version of the Tesla Model S electric luxury car--known as 'D'--whose most powerful P85D version will accelerate from 0 to 60 mph in just 3.2 seconds.

We now have details on the updated 2015 Subaru Impreza compact sedan and hatchback, which get a slight bump in fuel economy as well as some styling and content changes.

Sergio Marchionne, CEO of Fiat Chrysler Automobiles, has never been a fan of plug-in electric cars. So when he revealed at the Paris Motor Show that a plug-in hybrid version of the next Chrysler Town & Country minivan would arrive late next year, he added a few derogatory comments about the range limits and what he views as unrealistic expectations for electric cars.