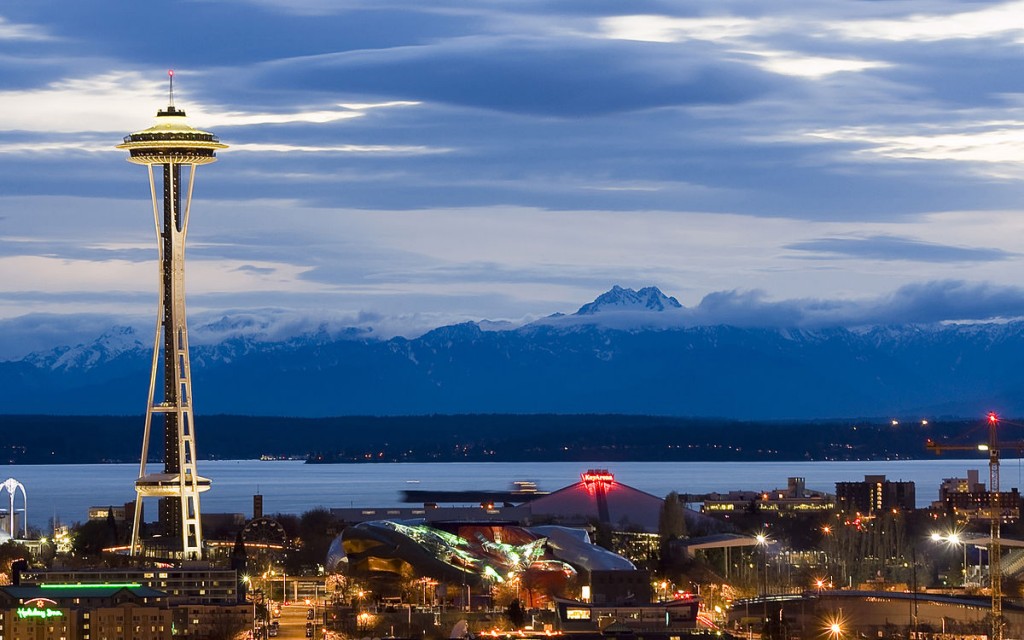 As anyone who's watched The Walking Dead can tell you, it's hard out there for a walker. There's construction to avoid, broken sidewalks to navigate, and the biggest obstacle of all, distracted drivers (most of whom don't have cars with pedestrian detection systems or pedestrian-friendly airbags).

But according to a new study from Liberty Mutual Insurance, some cities in the U.S. make life easier for those of us with two-legged commutes. While most cities at the very top of the list fall along the densely populated coasts, a few in the top 15 can be found in the heartland, too.

To gauge cities and their pedestrian-friendliness, Liberty Mutual analyzed public data (e.g. pedestrian fatality rates) and polled 2,500 U.S. adults. This allowed the company to rank America's 25 biggest cities according to both actual and perceived factors.

When all the numbers had been tallied, Seattle, Washington came out on top. Liberty Mutual credits a range of city initiatives for keeping Seattle's pedestrian deaths under 10 per year -- an amazing feat, considering that over 108,000 Seattle commuters travel by foot or mass transit. Among those programs, one designed to boost child safety stands out: it added more than 500 new crosswalks to the city's streets and beefed up the number of speed cameras in school zones. All told, a whopping 96 percent of those surveyed believed that Seattle was safe for those on foot, and 97 percent said that they found the city to be proactive in improving safety for pedestrians.

The 15 highest-rated cities were as follows:

That said, there's plenty of room for improvement. Liberty Mutual's David Melton explains: "Our research demonstrates that people realize the danger of risky behaviors, such as texting or talking on a phone while walking or driving, but the majority of Americans adopts an 'it won't happen to me' attitude. The Liberty Mutual Insurance Pedestrian Safety Index reveals that the combination of simple, yet essential, city-wide safety features - from lighted crosswalks to bike lanes, attentive pedestrians, and a zero-tolerance policy for cell phone use behind the wheel means safer cities for pedestrians."

You can peruse the full study yourself by clicking here.