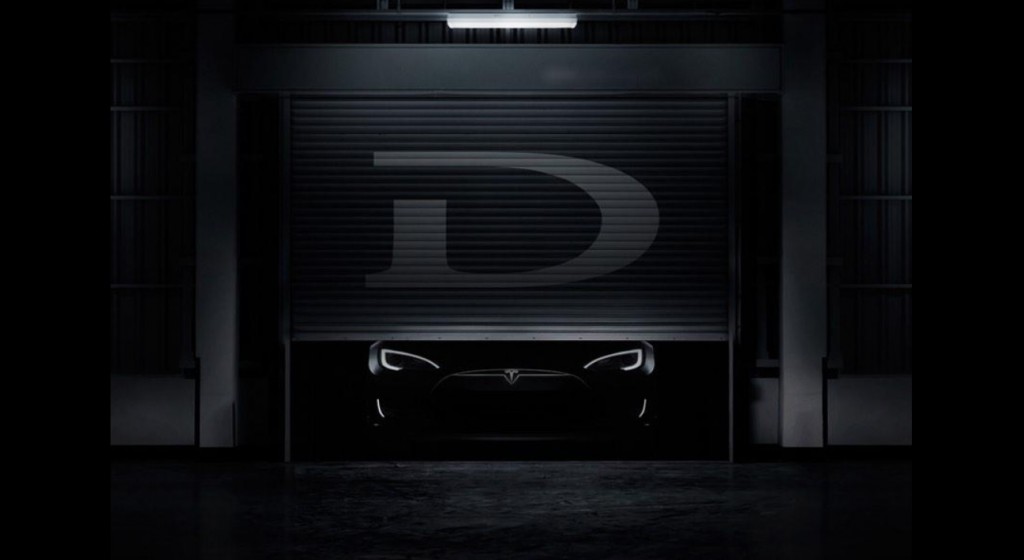 No one likes passwords. We keep jumbles of them in our head -- usually two or three standards, plus a string of variations to suit the whims of allegedly "safer" websites with 12-character-minimums. We can get chastised, locked out, or all-together blocked while trying to remember the particular email/password combo we used for a long-ago signup. 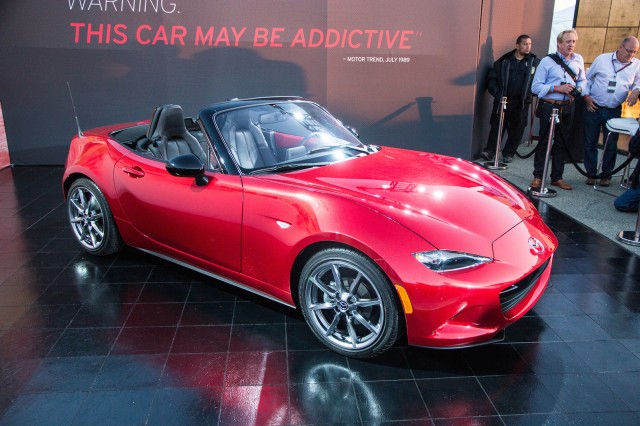 The United States’ version of the 2016 Mazda MX-5 will get a 2.0-liter Skyactiv-G four-cylinder engine, the company confirmed today. Combined with the Skyactiv-MT manual transmission, the fourth-gen MX-5’s powertrain should prove similar to the existing car’s setup.

The supercar hybrid world continues to expand today with the unveiling of the Lamborghini Asterion LPI 910-4 at the 2014 Paris Auto Show. Featuring a total system output of 910 horsepower from a combination of a 610-hp 5.2-liter V-10 engine and 300 hp from three electric motors, the Asterion is unique in Lamborghini’s lineup for its unusual powertrain, as well as its unusual styling.

The 2015 Chevy Corvette Z06 is coming, and it has already put the supercar world on notice with its 650 horsepower and 650 pound-feet of torque. Now, it claims some very important performance figures as among its feature set, too. Headlining the new stats released today: 0-60 mph in just 2.95 seconds—when equipped with the 8-speed automatic transmission. We’ve driven this transmission in the standard Stingray, and found it to be a remarkable option--one that can, in some conditions, compete with and even beat Porsche’s PDK dual-clutch system. 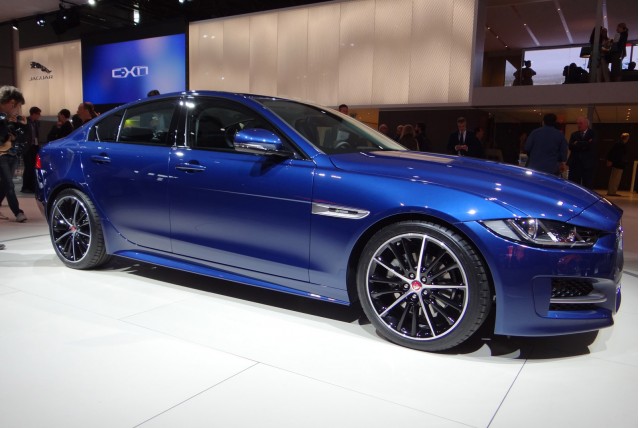 The shape of an upcoming new car is always a well-kept secret, but the need for prototypes to test on public roads has traditionally provided the automotive press with plenty of opportunities for spying. Hunting down camouflaged test cars has become such a ritual that occasionally carmakers now openly show them off.

The 2017 Jaguar XE sedan won't arrive in the U.S. for a couple of years, but company officials revealed some important details yesterday at the 2014 Paris Motor Show. The XE will be available in the U.S. with both diesel and gasoline engines in both four- and six-cylinder configurations, and buyers will also be able to choose between rear-wheel drive and all-wheel drive.

Do you ever get the sense that Tesla Motors CEO Elon Musk has fun in his job? Last night, at 6:31 pm Pacific time, he tweeted a photo with the caption, "About time to unveil the D and something else".