Connect with our dealer and finance partners through our site and ask for details regarding their at-home car buying services.
OK
HomeNewsNew York 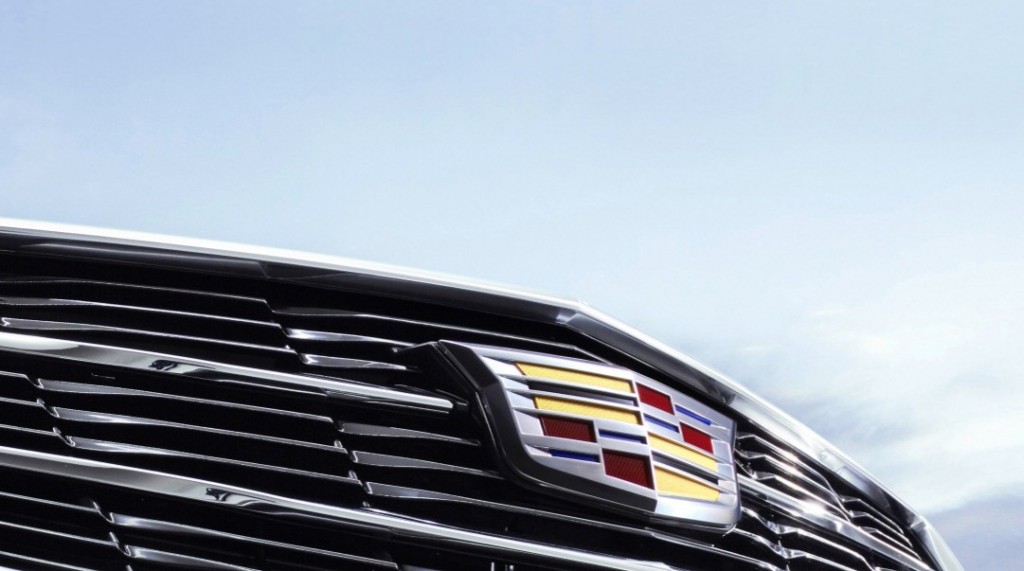 Where Scotland failed, Cadillac has succeeded: General Motors' luxury brand gained independence this week and is making plans to relocate to New York.

According to GM, Cadillac is being spun off into a separate business unit. As GM's president Dan Ammann explains, "With the relentless upward repositioning of successive new-generation Cadillac products, the next logical step is to provide Cadillac more freedom to cultivate the brand in pursuit of further global growth".

Of course, Cadillac will remain part of the GM family, so the "freedom" of which Ammann speaks isn't complete and total liberation. As a standalone business, it will have more control over -- and one would think, more responsibility for -- how it spends and earns money, but the bucks will still stop with GM.

More newsworthy than Cadillac's new-found financial independence its its geographical independence. GM says that in conjunction with the spin-off, Cadillac is picking up stakes and moving its headquarters to New York City -- specifically, to Soho in downtown Manhattan.

According to Detroit Press, GM's Mark Reuss says that the move will affect around 50 people, mostly in marketing and sales. Production of Cadillac vehicles will remain in Detroit.

SO WHY THE MOVE?

Clearly, New York is a hub for marketing. Governor Andrew Cuomo says that, "As the media and advertising capital of the world, New York is the ideal location for Cadillac to move its marketing operations to enhance their brand and spur future growth".

But is Cadillac moving its HQ just to be closer to top-notch ad agencies? Of course not.

For starters, there are agency outposts all over Detroit -- not to mention the rest of the country. And even if, hypothetically, New York were the only place to be for marketing, in this day and age there's no need to spend millions of dollars to work with Madison Avenue. You can just as easily Skype them.

DON'T MISS: Uh-Oh: Police Radar Could Soon Tell If You're Texting, Too

When pressed, GM staff have a hard time explaining the concrete benefits of relocating Cadillac to NYC. However, Cadillac president and former Audi and Infiniti bigwig, Johan de Nysschen, comes closest when he says:

"[T]here is no city in the world where the inhabitants are more immersed in a premium lifestyle than in New York. Establishing our new global headquarters in Soho places Cadillac at the epicenter of sophisticated living. It allows our team to share experiences with premium-brand consumers and develop attitudes in common with our audience."

In other words, the move isn't about marketing -- at least not directly. Rather, it's about:

Cadillac sales aren't especially strong, and GM wants to change that by getting the cool kids on board, so it's decided to move to the cool kids' neighborhood. (Or across the river from Williamsburg, anyway.) If Mohammed won't go to the mountain....

WILL IT PAY OFF?

If we've learned nothing from reality television, we've learned that money can't buy prestige or respect. No one cares if you open a "multipurpose brand and event space in conjunction with modern loft offices...in the heart of a city renowned for establishing trends and setting standards for the global luxury market": if people don't like you, they're not coming to your party.

However, there's something to be said for working shoulder-to-shoulder with the movers-and-shakers. At a restaurant, a Cadillac rep may run into a well-connected creative director or production designer, and boom, the next thing you know, the ATS is showing up in commercials and movies, and celebs are rolling onto red carpets in the ELR.

Think of it this way: moving Cadillac to NYC is a little like sending your kid to an Ivy League college. Sure, they could learn the same stuff, take the same courses closer to home, but their odds of becoming friends with tomorrow's media executives, fashion designers, and hedge-fund managers aren't as good at the local community college.

The payoff for Cadillac will be slow, and it will demand a particular style of leadership and work. It will also require GM to give up some control of its luxury brand and let de Nysschen swim (or sink) on his own. The only sure thing is that Cadillac can't keep doing business as usual if it wants to survive.

We'll all be watching.