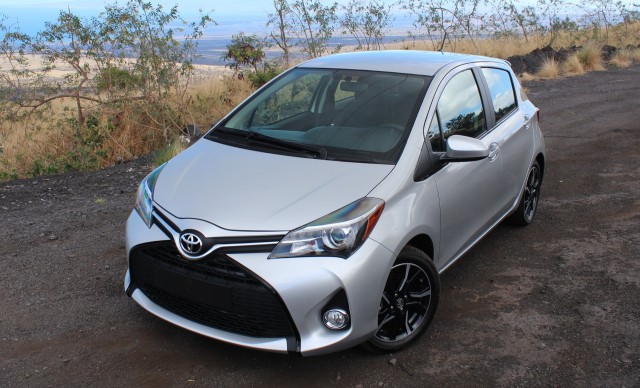 2015 Toyota Yaris Review The 2015 Toyota Yaris gets an eye-catching new face, spruced-up interior trims, and a somewhat quieter interior, but it lags behind the current crop of U.S.-market subcompacts in many ways.

We've just received word that judges for the North American Car and Truck of the Year have released their list of finalists for the upcoming 2015 awards. Thanks to our editor-in-chief, Marty Padgett, who sits on the panel, we've got the inside scoop.

Chrysler is issuing a recall for select 2011 models of the Dodge Durango and Jeep Grand Cherokee. According to documents filed with the National Highway Traffic Safety Administration, some of those vehicles may suffer from a fault in their fuel pump system, which could cause the vehicle to stall, increasing the risk of an accident. 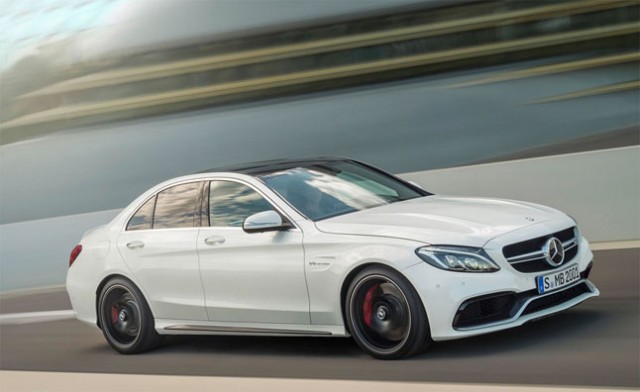 Following yesterday’s leak, we now have the full details on Mercedes-Benz’s latest C63 AMG, which confirms the car will come in two flavors for the first time: a standard model and a more potent S-badged version. We’ve also learned that the car’s official title has been changed.

Having just spent some time with the 2016 Audi TT in coupe form, we can confirm the car drives as good as it looks. And now Audi has revealed the convertible version of the car, appeasing sun-loving Audiphiles the world over. Both the standard TT Roadster and slightly sportier TTS Roadster have been revealed.

By now you’ve probably read our first drive report on the 2015 Ford Mustang and come up with your own impressions of the car. But would your impressions be any different had the new Mustang turned out like the one pictured here? 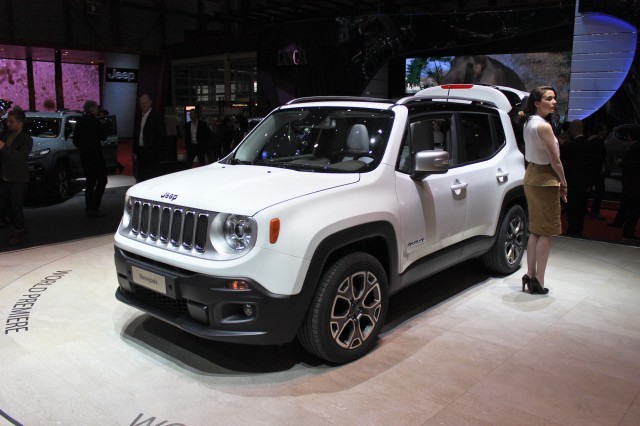 Jeep's smallest modern utility vehicle to date is about to arrive in showrooms--but not in the U.S. The 2015 Jeep Renegade will go on sale in Europe October 1, although the first U.S. deliveries aren't scheduled until the end of this year.

Will Ultracapacitors Save Start-Stop Systems From Consumer Wrath?

Start-stop systems, which switch off a car's engine while it's stopped to boost fuel efficiency, are now entering the U.S. market in serious numbers.

Recargo announced today that it has developed a version of its PlugShare charging-station locator app for the 2014 Mercedes-Benz B-Class Electric Drive. The company partnered with Mercedes parent Daimler to develop the app, which will be integrated into the car's navigation system.