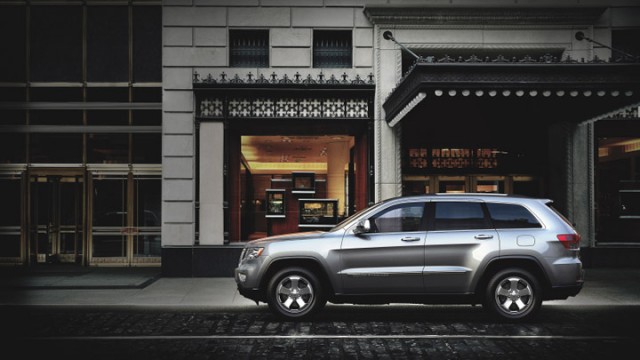 Chrysler is issuing a recall for select 2011 models of the Dodge Durango and Jeep Grand Cherokee. According to documents filed with the National Highway Traffic Safety Administration, some of those vehicles may suffer from a fault in their fuel pump system, which could cause the vehicle to stall, increasing the risk of an accident.

The problem lies with a fuel pump relay manufactured by Continental Automotive Systems. NHTSA says that one of the contact springs on that relay may be deformed due to a range of factors, including the ambient temperature around the relay itself.

If the damage to the spring is severe enough, the fuel pump relay may fail, leading to a wide range of problems:

It's unclear whether any accident or injuries have been attributed to the problem. However, NHTSA says that even if a vehicle stalls, certain features remain functional, including seatbelt pretensioners and airbags.

The recall is limited to Durango and Grand Cherokee vehicles that meet two criteria:

Chrysler expects to notify owners of the recall no later than October 24, 2014. At that time, owners can take their vehicles to a Dodge or Jeep dealer, who will inspect those vehicles and install an external fuel pump relay. The fix will be carried out at no charge to consumers.

If you believe that you own one of the affected vehicles an have additional questions, you're encouraged to call Chrysler customer service at 800-853-1403 and ask about recall P54. Altnernately, you can call NHTSA at 888-327-4236 and inquire about safety campaign #14V-530.