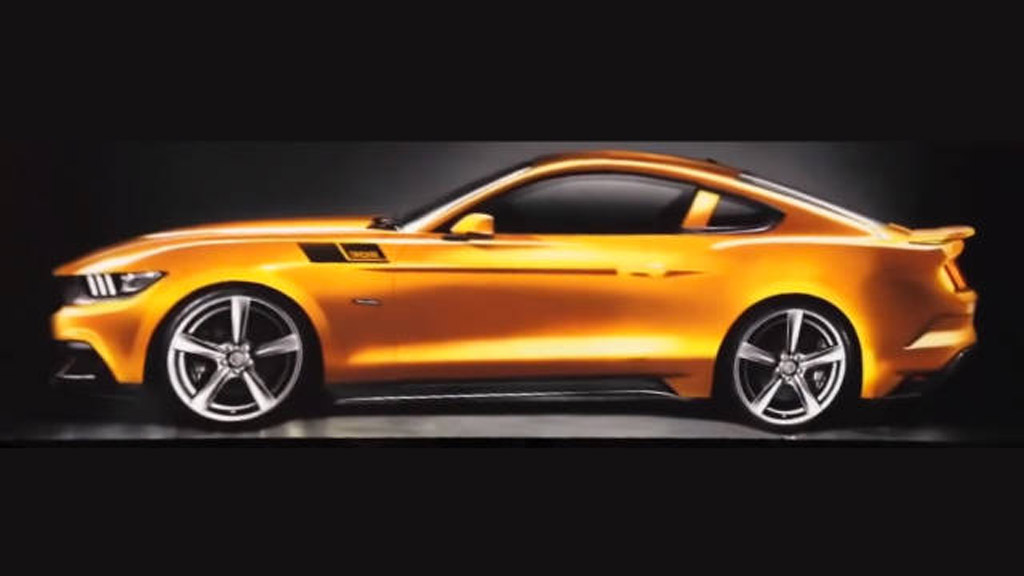 Last week, the internet was abuzz over a software update -- namely, Apple's release of iOS8. But on Friday, electric car company Tesla announced a substantial software update of its own, and some of the new bells and whistles are even more interesting than those found on iPhones.

Tracing its roots back to the 1930s, the Chevrolet Suburban is the original SUV, and the oldest nameplate currently on sale today. While the 2015 Chevy Suburban shares very little with its original progenitor, it does much to push the name and the SUV into new territory.

Last week the Insurance Institute for Highway Safety gave its top accolade to the 2015 Volkswagen Jetta—after the Jetta aced a retest in one particularly demanding area. And that now makes it one of the safest compact sedans if you shop by the ratings. 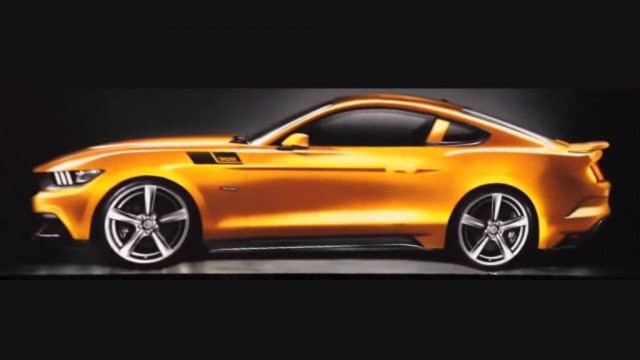 Although Saleen’s focus of late has been in modifying the Tesla Model S, the firm hasn’t forgotten the nameplate that put it on the map: Mustang. For the latest generation of the iconic muscle car, Saleen is reviving its S302 badge, and after July’s early look at the all-new 2015 Saleen S302 Mustang, we now have a few more details direct from Saleen founder Steve Saleen himself.

Mercedes-Benz’s next-generation GLK-Class is in the final phases of its development, and it looks like the popular small SUV will sport a very handsome new look. As the latest spy shots confirm, the new GLK will be slightly larger than the model it replaces.

Cadillac has a new chief in the form of Audi veteran Johan de Nysschen, and the South African executive has bold plans for the brand that will see its lineup expand substantially in the coming years. We already know Cadillac will be launching a redesigned SRX and an all-new full-size sedan next year, but in a recent interview de Nysschen revealed that these are just the start of a new model roll out program that could include models positioned beyond the upcoming full-size sedan. 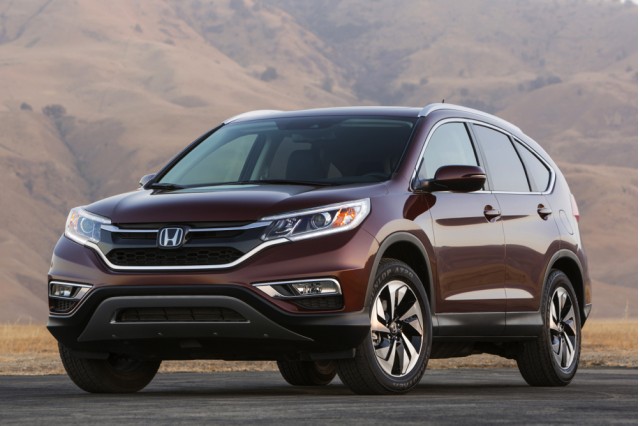 The updated 2015 Honda CR-V compact SUV is set to go on sale just a week from now--but while it will feature revised styling and other changes, Honda is being coy about them. The Japanese carmaker released an image of the updated SUV, but it won't reveal any other details until next week.

DC fast charging makes electric cars considerably more practical, allowing drivers to recharge a car's battery to 80 percent of capacity in half an hour or less. But quick charging was widely thought to come with a major drawback.

Lesson Learned In Last Round Of Hydrogen Fueling: Fund Operations Too

A handful of new hydrogen fuel-cell cars are on the way, but to make them practical even in limited launch regions, they will have to be refueled.