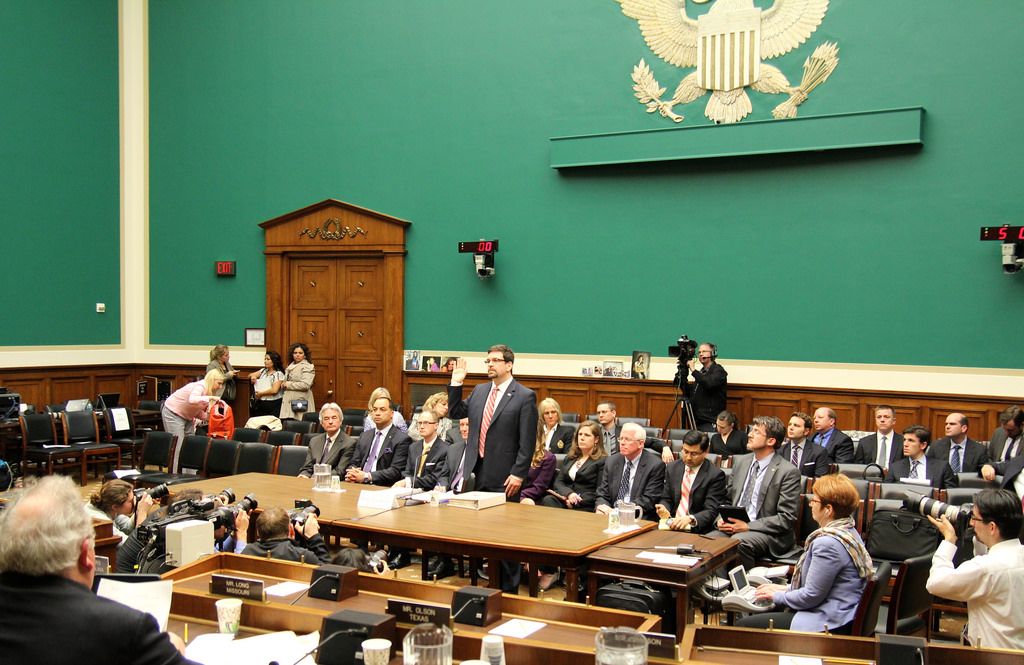 David Friedman testifying before the U.S. House Committee on Energy and Commerce (via Flickr)

Tomorrow, the National Highway Traffic Safety Administration's acting administrator, David Friedman, returns to capitol hill to testify before the Senate's consumer protection subcommittee. If you want a preview of how his appearance might go, check out the New York Times.

That's not because the Times has some kind of crystal ball. Based on the beating Friedman took during his last appearance before the subcommittee, no one would need tea leaves, yarrow stalks, or entrails to divine how he may fare this time around.

Nor is it because Friedman is a bad public speaker. On the contrary, given the circumstances -- namely, the heightened scrutiny on vehicle safety in the wake of GM's ignition recalls and questions about why NHTSA didn't spot the problems sooner -- he probably performed as best he could.

No, it's because the New York Times has done a lot of research into the matter of consumer complaints about automobiles and NHTSA's corresponding work -- or lack thereof -- to get to the bottom of those complaints.

It's a long read, and authors Hilary Stout, Danielle Ivory, and Rebecca R. Ruiz have tried to tell as full and nuanced and complicated a story as possible. We won't try to summarize their entire piece here, but a few highlights should be enough to persuade you to give it a look over your lunch break. For example:

Senators may ask about some of those findings and others at tomorrow's hearing. But chances are that much of the conversation will focus on what the agency can do to improve its work. Does it need more funding? Should it abandon its ratings program, which is carried out by other institutions and organizations like the IIHS? Should there be more firewalls placed between NHTSA and automakers to undo their arguably cozy relationship?