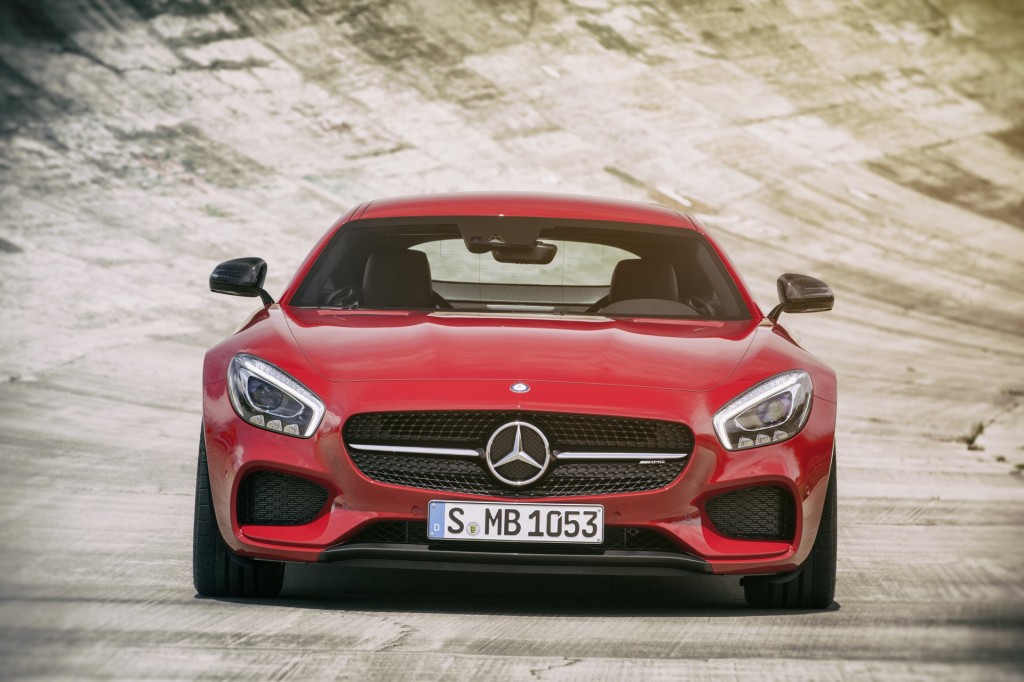 2016 Mercedes-AMG GT Preview Mercedes-Benz has revealed a new flagship sports car, and the successor to the SLS AMG GT gullwing coupe. Called the 2016 Mercedes-AMG GT, it sheds weight and takes more of a purist approach than its predecessor.

Heavy, family sized three-row crossover vehicles like the 2014 Infiniti QX60 probably don’t come to mind as particularly fuel-efficient picks—even when they have the Hybrid badge. But considering the very reason for being for hybrids—to recapture some of the energy in braking and coasting, and deliver it back when accelerating—the nearly 4,500-pound QX60 is a type of vehicle that arguably has a lot to gain from hybrid technology.

Full-size pickup trucks draw some of the most loyal vehicle shoppers of all. But now that the perennially popular GMC Sierra and Ram 1500 have both recently been refreshed, is there reason for the faithful to switch sides? 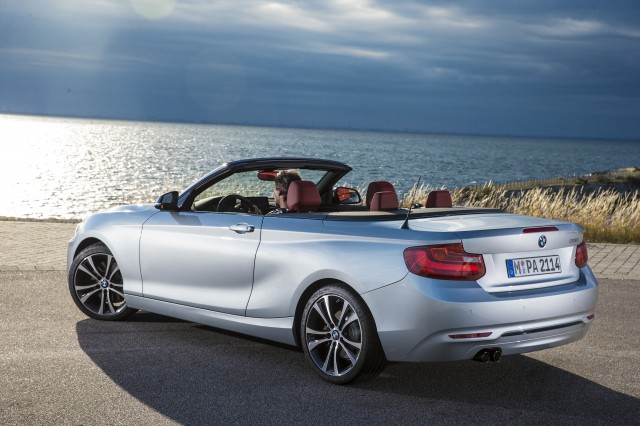 On a day that has already brought us the iPhone 6 and 6 Plus, the Apple Watch, and, more to the car enthusiast’s tastes, the Mercedes-AMG GT, we’re faced with an embarrassment of riches. Now, BMW adds its 2-Series Convertible to the treasure chest.

Ferrari chairman Luca di Montezemolo has confirmed his resignation from the top post at the Italian sports car manufacturer and race team, a role he has enjoyed for the past 23 years. The 67-year-old explained that Ferrari is transitioning into a new era, due to the upcoming floating of parent company Fiat Chrysler Automobiles on the New York Stock Exchange.

Live Photos And Video Of The 2016 Mercedes-AMG GT

The all-new 2016 Mercedes-AMG GT made its world debut last night at AMG’s headquarters in Affalterbach, Germany, with a number of stars in attendance including current points leader in the 2014 Formula One World Championship Nico Rosberg. We now have additional photos taken at last night’s unveiling as well as a video showing the car hitting a track and the Bonneville Salt Flats.

Autonomous vehicles have become a hot talking point in recent years, as major firms like Google continue high-profile development of the technology. Elon Musk, CEO of Tesla, has also expressed an interest in recent years.

The Mitsubishi Outlander Plug-In Hybrid isn't a "forbidden fruit", but it sure feels like one to American customers right now. A series of delays has pushed its on-sale date to fall 2015, almost two years after it debuted in Japan and a full year after it went on sale in Europe.

What does the Ford Police Interceptor have in common with the Tesla Model S electric car? The Tesla has a massive center-stack touchscreen for secondary controls, and now the Ford has one two, albeit a bit smaller.