Connect with our dealer and finance partners through our site and ask for details regarding their at-home car buying services.
OK
HomeNewsNHTSA 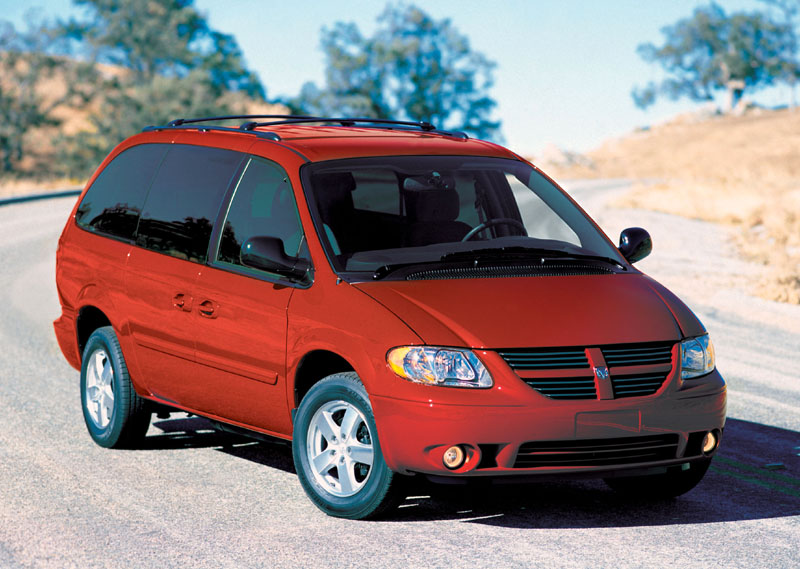 The National Highway Traffic Safety Administration has launched an investigation of the 2007 Dodge Grand Caravan (similar to the 2005 model pictured above). According to an agency bulletin, several owners have reported incidents of stalling in the minivan.

NHTSA's Office of Defects Investigation has received a total of eight complaints about the Grand Caravan stalling. One filed on July 2 of this year says that a woman was driving at highway speed when the minivan stalled, making it nearly impossible to turn the wheel. Thankfully, neither this incident nor the others on file resulted in an accident or injury.

Though the probe only launched last Friday, investigators seem to believe that the problem is linked to a flaw in the fuel tank. That flaw may cause the Grand Caravan to stall without warning after the tank has been filled.

CHECK OUT: Tesla & Toyota Getting Back Together?

The investigation is in the first of a three-step process: the Preliminary Evaluation. During this phase, analysts will pore over data related to the problem that's been provided by owners and automakers. If NHTSA decides to advance the probe to its second phase, the Engineering Analysis, the agency will undertake a more detailed study of the affected vehicles and attempt to recreate the stalling problem in test settings. If those tests demonstrate that a persistent defect is present in the Grand Caravan, the agency will likely ask Chrysler to conduct a full recall.

We'll keep you posted as the investigation progresses.