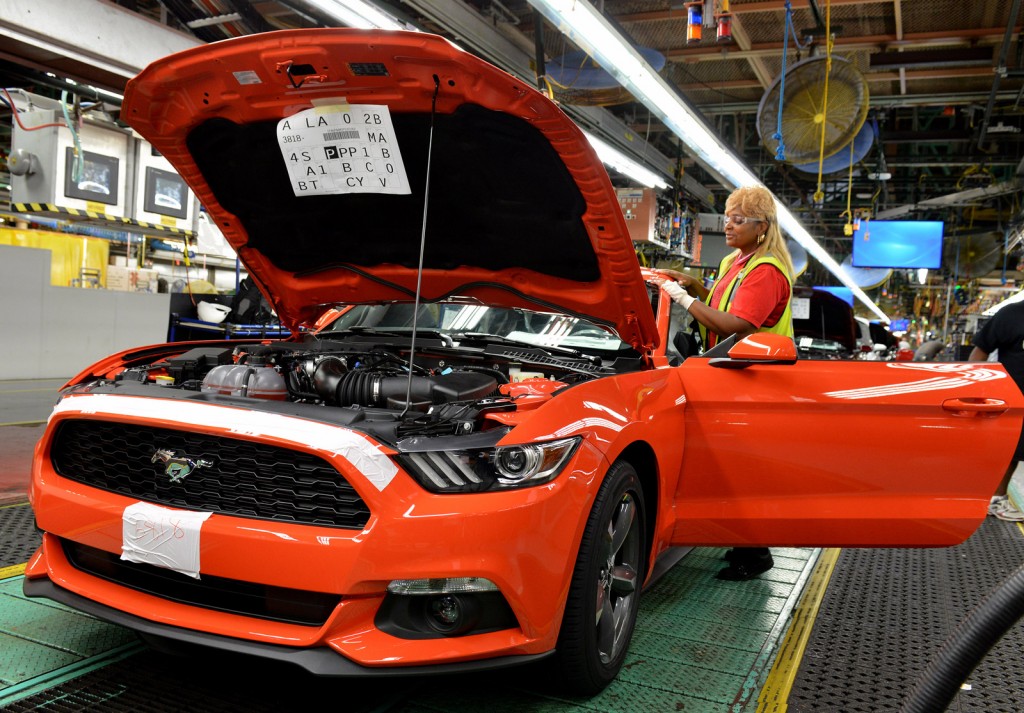 From The Car Connection: 2010-2013 Suzuki Kizashi Recalled For Spiders (It's A Trend)

2014 may be remembered as the Year of the Recall. GM's "Switchgate" fiasco kicked things off, affecting millions of vehicles in the U.S. and abroad. Other automakers followed suit.

Kickstarter Of The Day: FIXD, A Health Tracker For Your Car

Once upon a time, aftermarket add-ons were marketed almost exclusively to motorheads. Apart from stereo upgrades and the occasional set of ill-advised Car Lashes, mainstream drivers didn't spend much time looking at specialty rims or undercarriage lights or insane suspension tweaks.

The 2015 Chevrolet Volt, now in its fifth model year, remains the first-ever high-volume electric car from General Motors. It's a five-door compact hatchback with four seats that combines around 40 miles of battery power with a small range-extending gasoline engine that produces electricity to give the Volt unlimited range for longer trips. 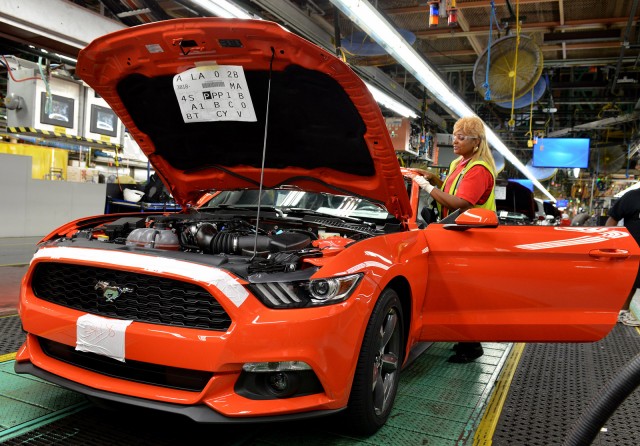 Production of the all-new 2015 Ford Mustang got underway today at Ford’s Flat Rock Assembly Plant in Michigan. That means the cars will soon be heading out to dealers, where you’ll finally be able to book a test drive.

Hopping into a brand new Mercedes-Benz SL-Class is now much more affordable thanks to the introduction of a new V-6 model for the 2015 model year. The V-6 model is called the SL400 and it’s priced from just $84,925 including a $925 destination charge.

Alfa Romeo promises to have an eight-car lineup by the end of 2018 and one of the cars, expected to launch next year, will be a sporty sedan rumored to wear the Giulia title. The car was originally due to arrive several years ago as a successor for the Alfa Romeo 159 sold overseas, but its arrival was ultimately pushed back so that it could be based around a new rear-wheel-drive platform. 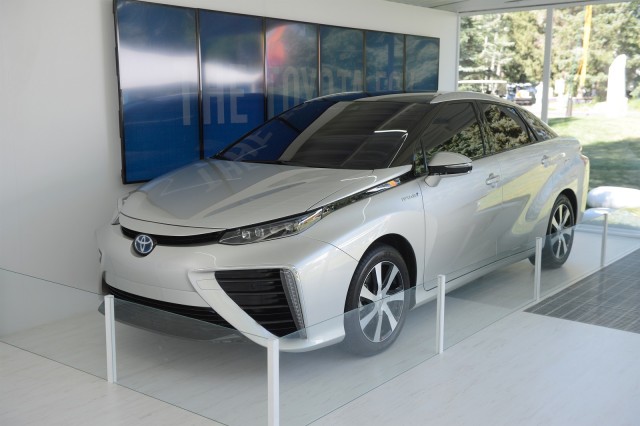 Imagine a smooth, quiet, comfortable largish sedan that emits nothing, with a range of 250 miles or more--one that pegs its driver as a person in the vanguard of advanced technology vehicles. The Tesla Model S electric car, you say?

There are many routes to improving fuel efficiency in modern cars, but one route in particular seems to be resonating with automakers, automotive engineers and designers: Shedding weight.

We will likely never see battery-electric trucks enter the long-haul freight mainstream, but other alternatives to diesel fuel exist today. One is natural gas, which comes with fewer packaging and range constraints than electric propulsion--and a ready and growing domestic supply of the fuel.