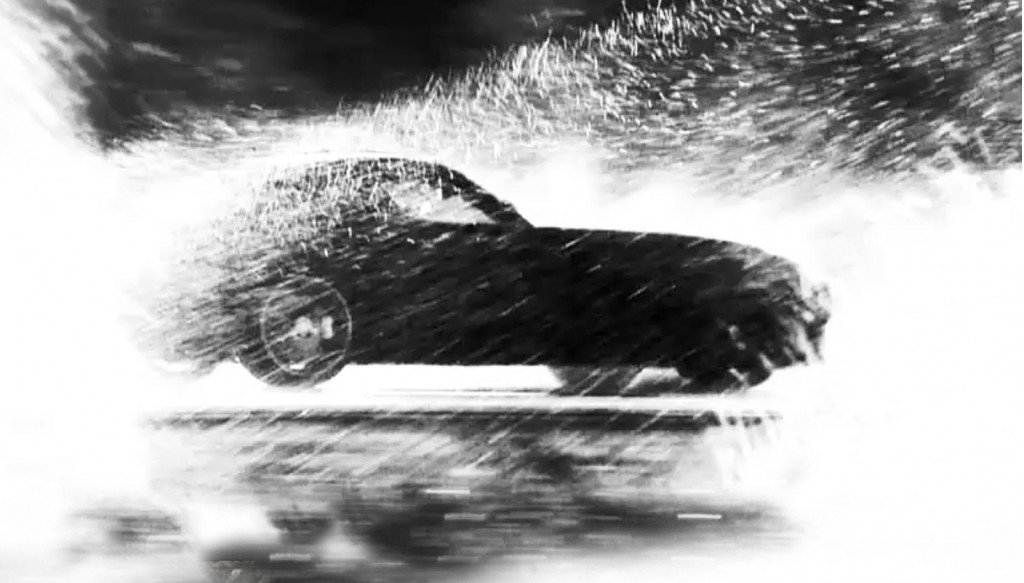 From The Car Connection: 2015 Hyundai Genesis Coupe Review When it launched six years ago, the Hyundai Genesis Coupe couldn't quite decide what it was, or who it was aimed at. The base turbo four-cylinder seemed to call after the street tuner crowd, while the V-6 models were supposedly a pony car replacement, with neither landing squarely where intended.

If you're hoping to enjoy a quiet getaway over the upcoming holiday weekend, you might want to dial back your expectations. According to AAA, you're going to have a lot of traveling companions this Labor Day -- more than you've had in several years.

The Fastest (And Slowest) States For Auto Repair

Having your car repaired after an accident is never fun, but some of the pain can be alleviated by an efficient garage offering speedy service. Believe it or not, such places do exist, and new data from Enterprise shows where to find them. 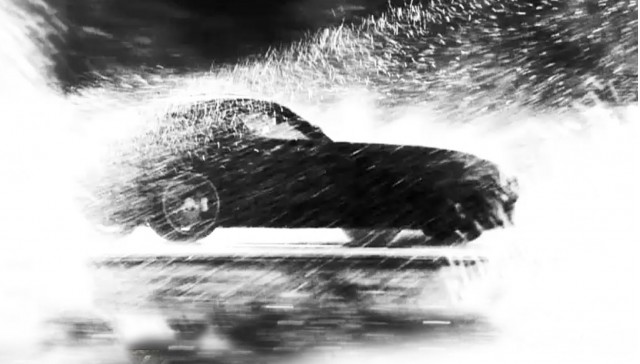 The Mercedes-AMG GT sports car is nearing its unveiling, but as testing draws to a close, the final spy shots are emerging. This time around, we have a visual of a new, larger rear spoiler.

Volvo has announced that all of its vehicles, at least in the U.S., will be fitted as standard with its Sensus Connect infotainment system -- making Volvo the only manufacturer to have connected car and telematics standard across its entire lineup. The latest version of the system provides access to new cloud-based services, offering drivers and passengers a vast array of new app services.

We’ve heard that a new Mazdaspeed 3 based on the latest-generation Mazda 3 is in the works, and that it could be fitted with an all-wheel-drive system to help give it the edge over the front-wheel-drive Volkswagen Golf GTI and Ford Focus ST. 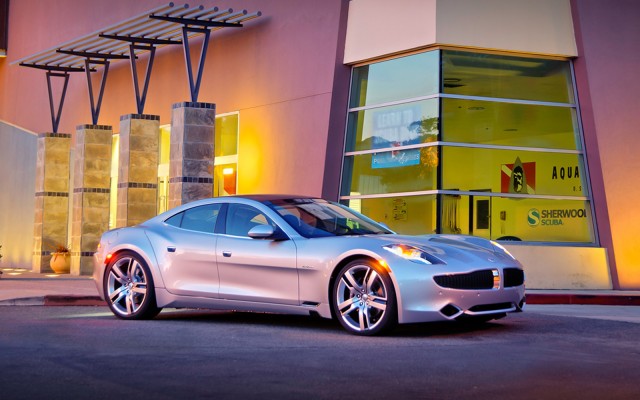 Owners of the 2012 Fisker Karma range-extended electric luxury car got some good news last week: The company that now owns the carmaker has promised that supplies of spare parts will soon become available. Fisker stopped producing its striking sedan in July 2012 after it had built roughly 3,000 of the cars.

If you've spent any time looking at Fords recently, one word won't have escaped your attention: EcoBoost. EcoBoost is Ford-speak for a downsized, turbocharged gasoline engine that aims to either supplement or replace a larger, naturally-aspirated engine in a given vehicle lineup.

Will California Pioneer A World Beyond Cars This Century?

It's almost inconceivable, the idea of a world without personally-owned automobiles. But that's the startling vision proposed by noted researcher Tom Turrentine and colleagues, in a recent paper published online.