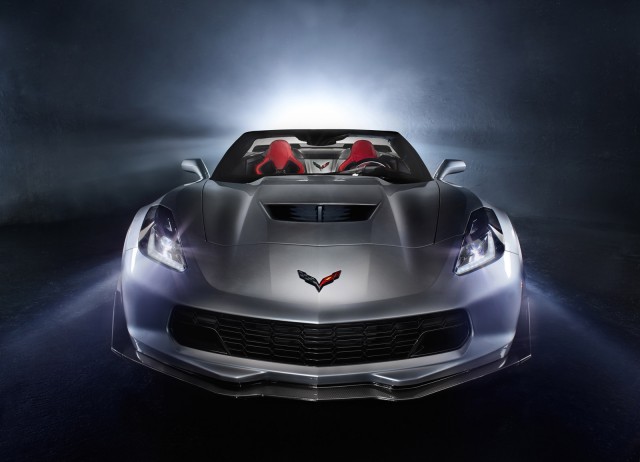 About six months into a relationship is when it happens: you settle into a routine with your significant other and finally begin to notice the way she/he chews cereal or piles dishes in the sink or re-adjusts the rearview mirror. It's not exactly "buyer's remorse", you're just seeing some imperfections you'd overlooked during the puppy lust phase.

And so it is with cars. In the showroom and on the test drive, you may not give much thought to the rattle coming from the glove compartment or the location of the cup holder or the placement of the A-pillar. But after a few months, that may be all you see.

Which cars have the fewest such shortcomings? Market research firm AutoPacific wanted to find out. Its staff contacted 92,000 new car buyers after 90 days of ownership and asked them to rate their rides across 15 categories, including power, seat comfort, and accelerations.

Of the 15, four proved to be serious trouble spots. According to AutoPacific, "more than 25% of consumers still seek more interior storage, better visibility and easier ingress/egress. 17% of consumers want easier to use technology, up 4% pts from 2013, and the only attribute with a significant increase in desired change" [bolding ours]. None of that's very surprising -- in fact, we've heard much of it before.

AutoPacific then compiled all that data to create its list of winners for the 2014 Ideal Vehicle Awards. Taking the #1 spot was the Chevrolet Corvette, whose owners had fewer quibbles than those of any other model. Across brands, Porsche and GMC received the best feedback among premium and mass-market consumers, respectively.

Interestingly, while Asian brands tend to fare very well on J.D. Power's Initial Quality studies, they came out on top just four times in the AutoPacific study (with Honda/Acura nabbing three of the four trophies). European marques fared better than usual, but the list was clearly dominated by Detroit.

Is your ride on this list? Should it be (or shouldn't it)? Share your thoughts in the comments below.