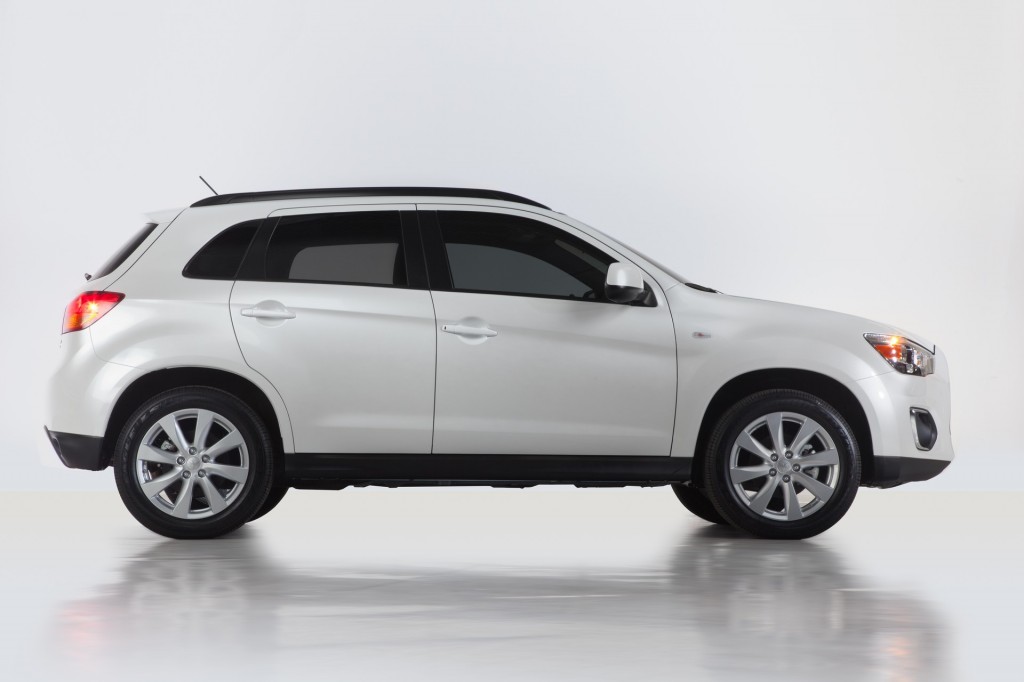 In today's auto market, competition is stiff. Every car seems built to last, which makes it difficult for automakers to tout reliability as their sole selling point. Consumers can shop nearly any brand, confident that they'll drive home in something that will hold up for years. That's led to the demise of brand loyalty -- especially among younger buyers.

But brand loyalty hasn't completely died out. Experian Automotive showed us that some brands do pretty well on that front, while USA Today compiled data from Kelley Blue Book to reveal that some automakers are doing...less well.

What car brands have trouble getting repeat customers? Which five inspire the least brand loyalty? We're glad you asked:

Scion is facing a number of serious problems. When the brand debuted a decade ago, America had begun to "rediscover" small cars, which hadn't consistently performed well since the oil crisis of the 1970s. Scion did fine for a while, drawing in Millennials who liked the brand's personality, and even older drivers who appreciated some models' fuel economy (especially during the Great Recession). But apart from the FR-S, Scion hasn't offered anything new or noteworthy for some time. Its vehicles also perform poorly in initial quality and below average in dependability. Meanwhile, its parent, Toyota, continues to inspire huge volumes of repeat business and to offer some very interesting new rides (e.g. the recent expansion of the Prius family), which could be putting a dent in Scion's sales.

Unlike Scion, Jaguar doesn't have a problem with vehicle quality. In fact, it ranked second on J.D. Power's most recent Initial Quality Study, and it squeaked in just above the industry average in terms of long-term reliability. Rather, Jaguar's problem is its price point, which is higher than its competitors. Add that to the hugely competitive luxury market, and you can see why other high-end automakers are turning the heads of Jaguar owners.

Dodge is selling well these days, but fewer than one-quarter of buyers are repeat customers. That could be because of the brand's shortcomings on the quality front: Dodge performs below average in initial quality and in the next-to-last spot in terms of dependability, besting bottom-runger MINI by just four points.

Like Dodge, Chrysler sales are strong, but it has even fewer repeat buyers. Our hunch is that both Chrysler and Dodge are experiencing something of a brand crisis. To many shoppers, they're just too similar to feel distinct, leading to fuzzy identities for both. (Remember: Chrysler was the only U.S. automaker to add brands to its family during the Great Recession. Ford and GM both scaled back, letting their strongest brands shine.) Also, there's not a great deal of variety in the Chrysler lineup. Together, that vague brand identity and lack of product variation make it much easier for competitors to lure Chrysler owners into their showrooms.

Mitsubishi is a small brand: as of July 31, the company had sold just 46,021 vehicles in the U.S., which is fewer than some luxury automakers. That's in part because Mitsubishi doesn't have the same deep pockets as many of its competitors, so it can't advertise its products as widely. It's also due to Mitsubishi's limited product lineup, which tends to include mostly compact cars and crossovers, without much variation. And Mitsubishi's dealer network doesn't help matters, because it's so much smaller and more dispersed than those of other marques. To add insult to injury, Mitsubishi models perform poorly in both initial quality and long-term dependability. It's really no reason that the company has so little brand loyalty.

Are you loyal to your brand? Or are you willing to mix it up when you go shopping for a new car?  Share your thoughts in the comments below.