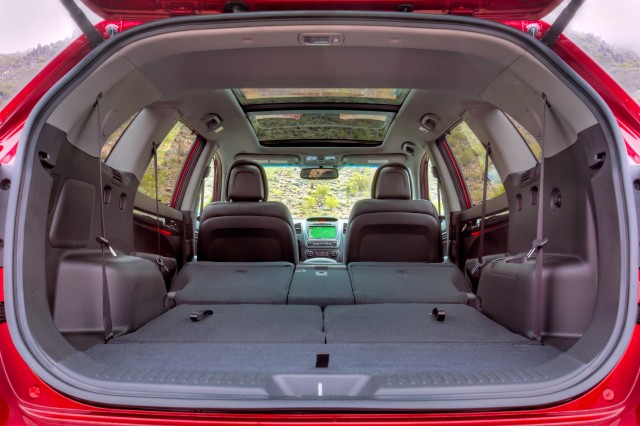 If you’re a busy parent expected to run the occasional carpool duty, or you need somewhere to fit everyone when heading out with the in-laws for dinner, you definitely understand the usefulness of having a vehicle with three rows of seating.

Having a third row allows you to cram that sixth, seventh, or yes, sometimes even eighth, person into the vehicle—with hopefully a lot of flexibility in between. And a few vehicles that are mid-size or even compact—very manageably sized models you might not expect to have a third row, like the Dodge Journey, Mitsubishi Outlander, Mazda 5, or Kia Sorento—do offer an additional (and useful) back row.

But as you might guess, those smaller vehicles definitely bring some tradeoffs. As the market-research firm J.D. Power just found in its annual Seat Quality and Satisfaction Study, those with a third row of seats are about a third more likely to report seating-related problems, compared to those who don’t have a third-row seat. And for those with mass-market compact SUVs or MPVs—the smallest vehicles in the U.S. market with a third-row seat—owners are nearly 50 percent more likely to report seating issues.

And if you happen to be the type who doesn’t think of third-row seats as particularly important, you might be surprised to hear how often those with a third row actually use it; J.D. Power found that 54 percent of owners use theirs at least once a month, while 41 percent use it at least once a week.

The issues that owners find with their third-row arrangement quite closely echo what we’ve found in our own testing of these arrangements—namely with entry and exit from the rearmost row, and with the level of “soiling and scuffing” that use involves. That all of course could be improved with second-row seats that tilt more easily, or with wider door openings.

And as we’ve noted on a number of vehicles, if you plan to use your third row, you’d better be prepared to sacrifice a pretty significant chunk of cargo space. The firm verified that those with third-row seats, who actually use them, are often let down by the lack of cargo space in their vehicle.

“The challenge is to provide a functional third-row seat that meets customer needs and expectations without compromising quality, comfort and space,” said Mike VanNieuwkuyk, the executive director of global automotive at J.D. Power. “It’s easier to do that in a larger vehicle, but automakers and seat suppliers need to find a way to also meet consumer expectations in the growth area, which is smaller SUVs and MPVs.”

So prepare to be let down—somewhat—if you're getting a vehicle that has three rows but isn't truly large on the outside.

There is a bright spot: the models out there are improving, as are seats in all positions. The firm found that seat-related problems in general are were on the decline versus last year—a good thing—while the most common complaint about seating controls is that they’re physically difficult to operate. On the other hand, those with power-adjustable seats more commonly found issues with the placement of their controls for adjustment.

The study is based on 86,000 respondents who purchased or leased a 2014-model-year vehicle, and is based on issues experienced in the first 90 days of ownership. Responses for this year’s survey were taken this February through May.

Who has the best seats?

Of course it’s up to you to test how you fit in a vehicle, how well it adjusts to you, and how well the kids fit in back. But as part of the annual study, J.D. Power looks at which seat suppliers deliver the most satisfaction at the vehicle-owner level. 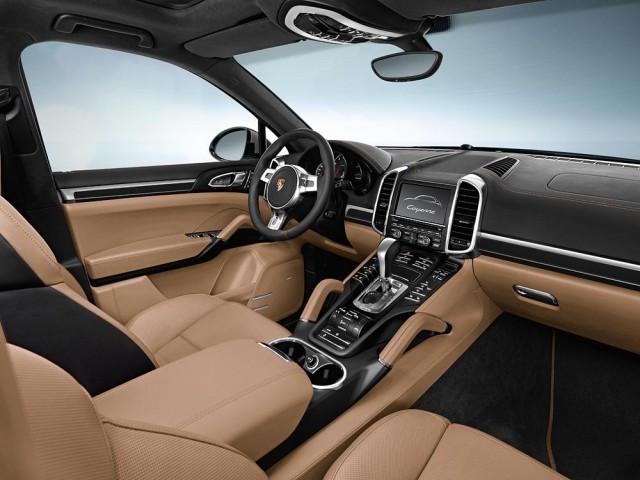 Seats in the Honda Pilot (Bridgewater Interiors), Hyundai Elantra (Hyundai Seat Division), and Buick Regal (Lear Corporation) were also among the top-rated perches, as were those in the Acura RLX, Chrysler 200, Chrysler 300, Lexus RX, Toyota 4Runner, and Scion iQ, all within their classes.