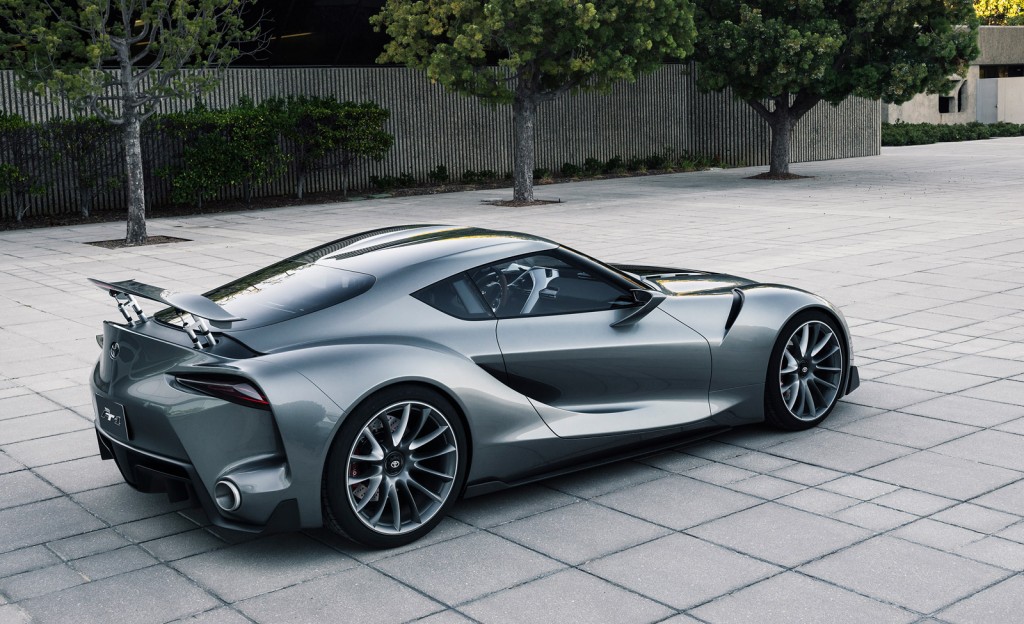 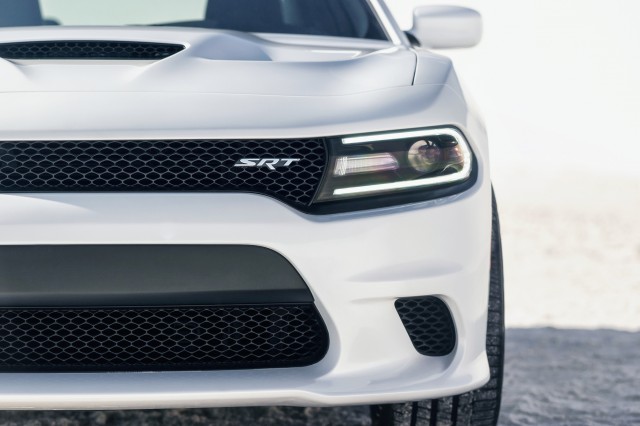 From The Car Connection: 2015 Dodge Charger SRT Hellcat: The Fastest Sedan In The World

Is the 2015 Dodge Charger Hellcat faster than any normal production sedan—even with a Mercedes AMG, BMW M, or Audi RS badge? That's what Chrysler has now revealed, with this much-anticipated super-sedan (or muscle-sedan, depending on how you see it). It's not just the fastest, but the quickest and most powerful.

Wyoming, Louisiana, And Florida Are The Most Expensive States For Car Owners

Cars are pricey these days—and they're quickly getting pricier. But a new ride costs more than the sum printed on the window sticker, and sadly, many shoppers fail to consider the costs of car ownership when looking for their next vehicle. In some places, that's not such a big deal, but in others, it could cause quite a shock when the bills are due.

Saab May Not Be Saved After All: New Owner Being Forced Into Bankruptcy

We thought it was over. We thought that someone, somewhere had a solid plan to make Saab profitable -- something GM and Spyker were sadly never able to do. 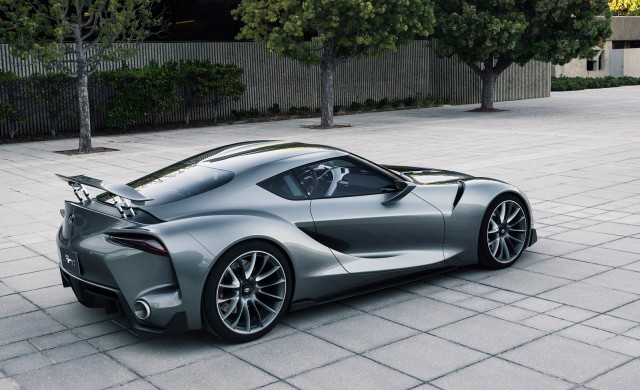 Toyota has revealed two new versions of its stunning FT-1 sports car concept, which is thought to preview the look of an upcoming Supra successor as well as lay the groundwork for the design of future models from the Japanese automaker.

A man from Manchester in the U.K. appears to have set a new land speed record for blind people. 52-year old Mike Newman achieved an average of 200.9 miles per hour over two runs.

These are the latest spy shots of a prototype for Honda’s next-generation Pilot SUV, which should roll into showrooms in the fall of 2015, as a 2016 model. The vehicle will once again share its underpinnings with the Acura MDX but this time around we can expect more expressive styling and a more upmarket interior. 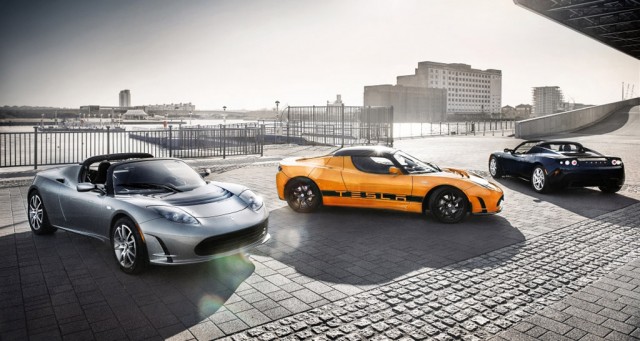 Retrofitting new powertrains to used cars isn't something that automakers have done, historically--but electric cars may change that rule. Now, Tesla Motors CEO Elon Musk has suggested that the Silicon Valley electric-car maker will offer a replacement battery for the 2008-2012 Tesla Roadsters that were its first production cars.

Chevrolet Volts In Fleet Use: Might As Well Not Have A Plug

Chevy Volt owners, and even Chevrolet itself, are usually quite proud of the amount of miles the range-extended electric car covers on grid electricity. The company said last week that 63 percent of all Volt miles driven have been covered on grid power, totaling more than half a billion miles altogether.

Automotive sites with readers whose tastes tend toward sports and performance cars have been having a field day with the upcoming 2015 Dodge Challenger SRT Hellcat. This 707-horsepower muscle car (along with the Charger Hellcat four-door sedan announced just this morning) is the most powerful volume-production car ever offered by one of the Detroit Three automakers.