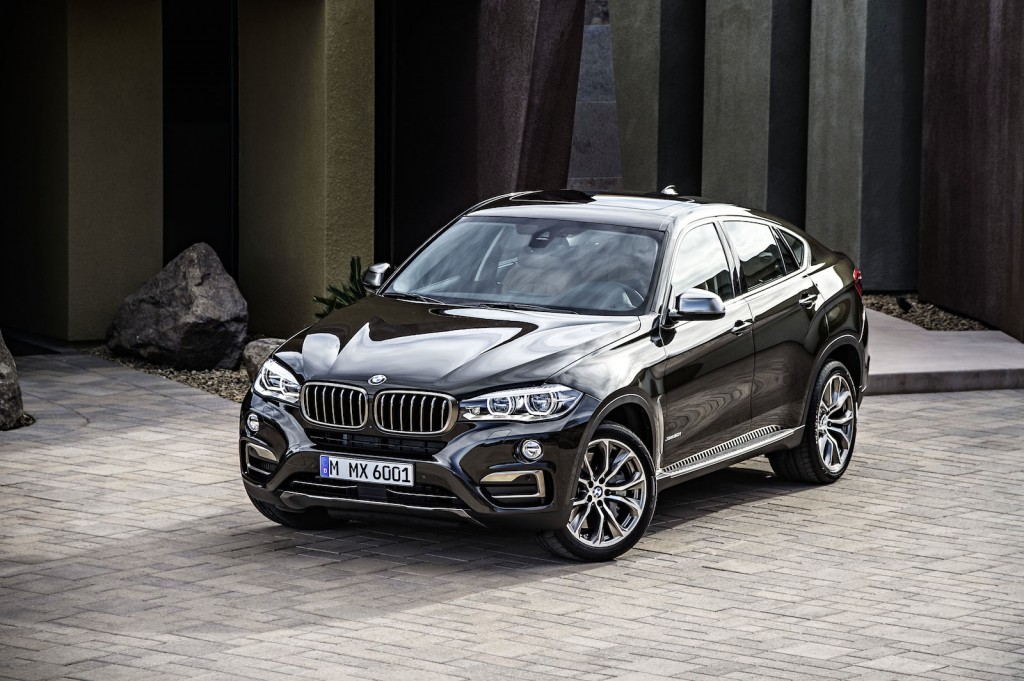 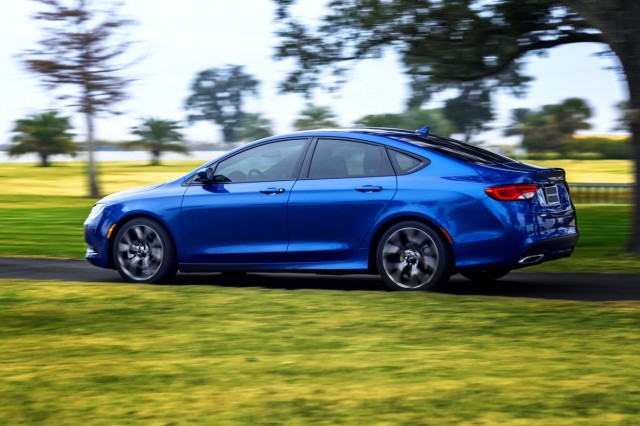 Chrysler makes some great strides ahead with the completely redesigned 200 sedan—especially in styling, image, and features. And with crash-test results now released from one of the major U.S. agencies, it's becoming clear that safety is much-improved.

In the fall of 2012, Hyundai and its sibling, Kia, were making headlines (not the good kind). Numerous Hyundai and Kia owners in the U.S. had written to the Environmental Protection Agency, complaining that their vehicles' fuel economy wasn't as good as Hyundai and Kia had promised.

The Jeep Cherokee is one of the best-known SUV nameplates around the globe, though it disappeared from 2001 to 2013. Now it's back, and as a good off-roader and a very comfortable, easy street performer, the Cherokee may be the first compact SUV to do both equally well. 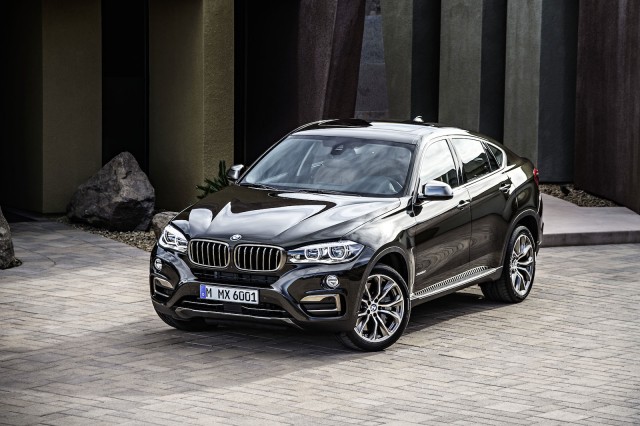 The BMW X6 has been completely redesigned for the 2015 model year, although it’s hard to spot the differences unless you’re a true fan if the coupe-like crossover. There’s fresh styling, inside and out, but the powertrains carry over, although at this point the redesigned version of the X6 M is yet to join the fold.

It appears engineers have started the first public road trials of a test mule for the next-generation Rolls-Royce Phantom, which we’re expecting to be launched on the market during 2017, as a 2018 model. This test mule was spotted outside a BMW technical center in Germany and is wearing a few distinguishing features that give away its identity.

Corvette tuner extraordinaire Callaway showed us its first take on the seventh-generation ‘Vette earlier this year and now the company has confirmed performance specs. 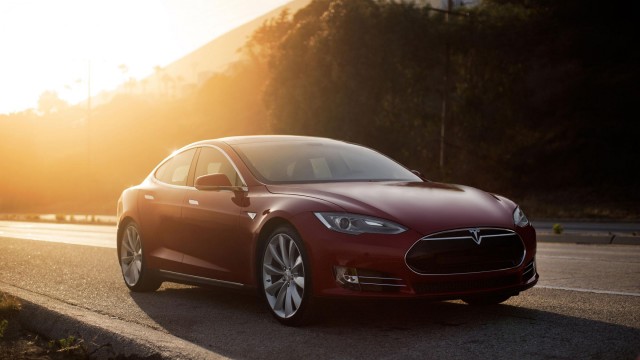 Since it purchased its 2012 Tesla Model S, Consumer Reports has basically adored its electric luxury. car. But could the love affair be ending?

Jaguars haven't exactly been known for good fuel economy, but that could change with the British carmaker's newest and smallest sedan. The upcoming 2016 Jaguar XE could set new standards for fuel efficiency in the compact-luxury sedan class, thanks to a lineup of new engines and a body structure made mostly from aluminum.

Electric cars are far cheaper to run than gasoline cars on a per-mile basis--and depending on the assumptions, they can be cheaper over their entire life too. And gasoline and diesel vehicles will get steadily more fuel-efficient through 2025 under a variety of global regulations.