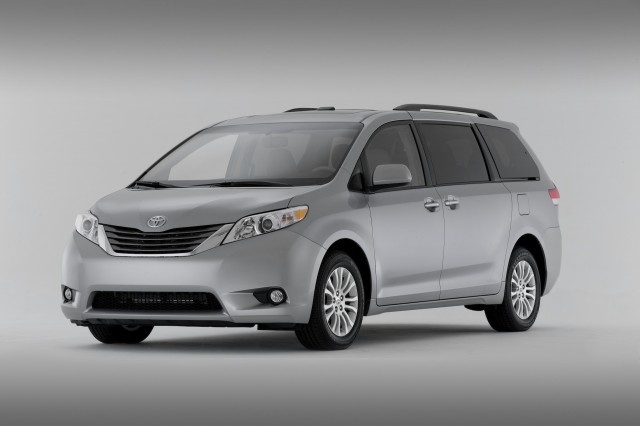 In some 2014 Toyota Sienna models, the transmission shift control cable could fail, leading a driver to believe that the gear lever has been shifted to Park when it's not—and potentially causing the vehicle to roll away during or on exit.

The recall only covers 263 vehicles, built from June 17 through June 24, 2014. Many of which are likely still at the dealership; but it's a particularly important recall, as the issue could lead to injuries of those getting in or out of the vehicles, or others in a rolling vehicle's path.

The root of the issue is that a protective sleeve for the shift cable might have been damaged during vehicle assembly. Affected vehicles will have their transmission shift control cable inspected and replaced, if necessary, at the dealership.

DON'T MISS: Why Can't Cars Tell When A Driver Is Drunk? NHTSA's Working On That

Owners who've taken delivery since then should call their dealership to check if their vehicle is affected; or they may call Toyota customer service at 800-331-4331.