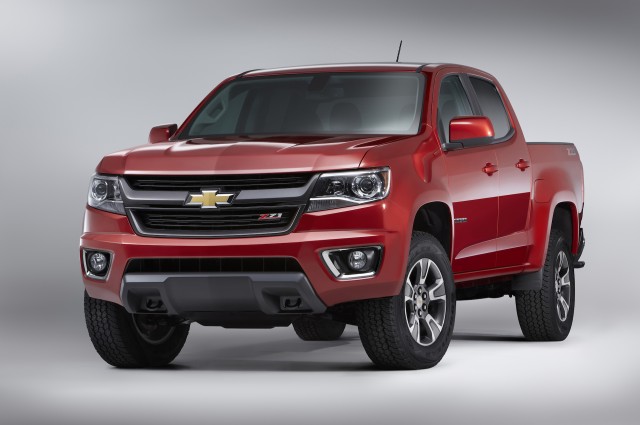 From The Car Connection

The 2015 Chevrolet Colorado will come with a base price of $21,890 when it goes on sale later this year. The Colorado--and its twin, the GMC Canyon--are GM's new mid-size pickup trucks, the replacement for compact trucks GM sold under the same names through the 2012 model year.

Why Can't Cars Tell When A Driver Is Drunk? NHTSA's Working On That

We have smartphone apps that can adjust thermostats from thousands of miles away. We have bracelets to track our movement and our vital statistics. So why don't we have devices in our cars to determine when motorists are too drunk to drive? 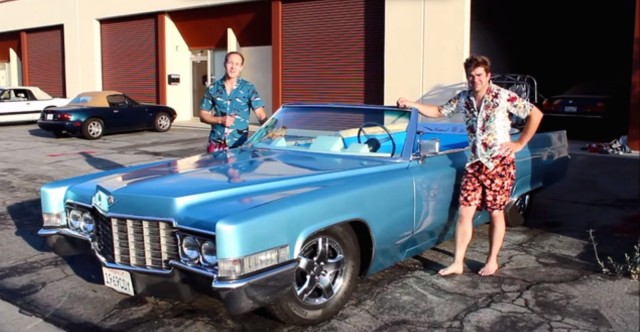 The Carpool DeVille with its creators

As a way to relax after a hard day of racing, lounging around in a hot tub has to be right up there. The team behind Carpool DeVille have decided to cut out the middle man and race their hot tub at Bonneville, hoping to set a world speed record in the process.

Rolls-Royce, unlike most of the rest of the motoring world, rises above market pressures to provide cars not demanded, but desired. As a result, the brand’s model mix tends to be rather stable, and rather limited, changing only gradually and after great deliberation. So the announcement of a new model is cause for interest—and perhaps celebration.

The next far forward-looking view of BMW’s design themes and luxury concepts will come at the 2014 Pebble Beach Concours d’Elegance, in the form of the BMW Vision Future Luxury concept, previously shown at the 2014 Beijing Auto Show. 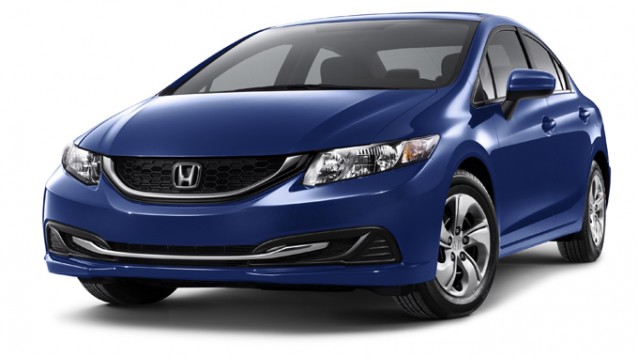 Tesla seems finally to have resolved its copyright issues in China. Thanks to a local "trademark troll," the electric-car maker was initially forced to sell cars in China with no name. The issue had appeared to be resolved when a Chinese court ruled in favor of Tesla, but then last month, the company was slapped with a lawsuit. Now, Tesla says it has "completely and amicably" resolved the trademark dispute, according to a new report from Reuters.

There's a childish pleasure in seeing something disassembled to its component parts, whether it's a jigsaw puzzle, Lego set or an entire car. The Chevrolet Volt is new enough that you're unlikely to see too many broken up at scrapyards right now, but crash-damaged ones still give some individuals the opportunity to explore its workings in greater detail. For d55guy, the author of the video above (via Inside EVs), it's an opportunity to strip down the Volt's T-shaped battery pack and its motor, inverter and generator.

The Honda Civic is a renowned gas-sipper in the compact car market and the latest iteration of the hybrid model is no exception. For 2015, the Civic Hybrid continues the 2014 car's gas mileage of 45 mpg combined (44 mpg city, 47 mpg highway), itself an improvement on the 2013 model's 44 mpg all-round.