Yes, Shoppers Believe That GM Has Changed, But They're Still Unsure About Quality 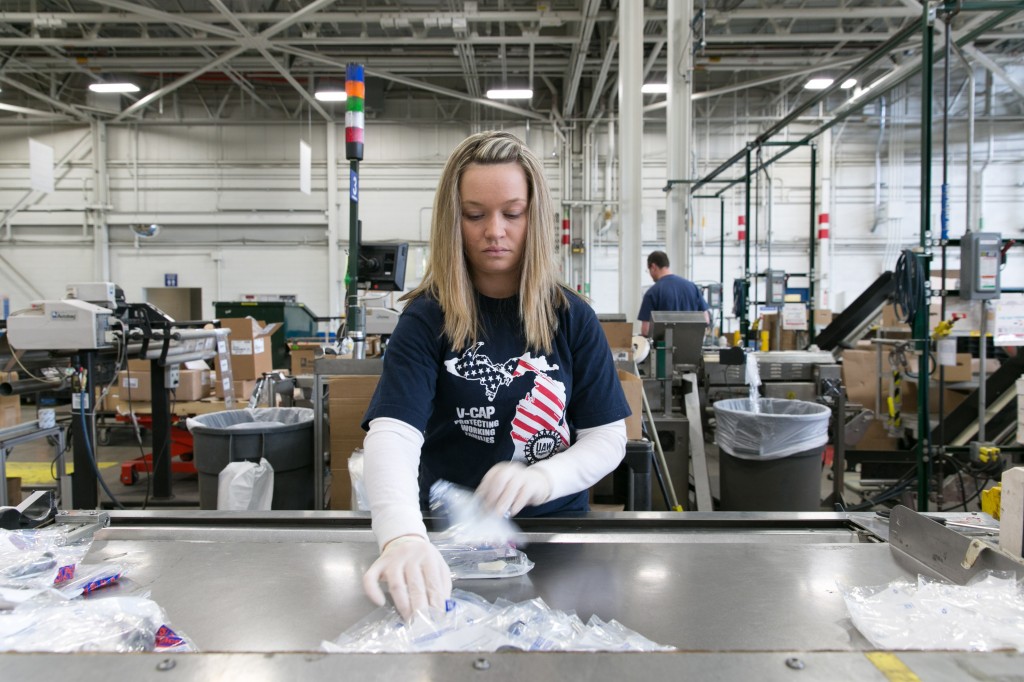 Barra's first few months in the corner office haven't been easy, but a new study from KBB.com shows that she's improved GM's image, even if some shoppers still have doubts about the quality of GM cars.

Once upon a time, GM had a sterling reputation -- one that inspired pride in its workers and confidence among consumers. As the decades passed and competition mounted, however, GM's reputation dulled, and by the time we hit the Great Recession in 2008, the automaker had plenty of outspoken detractors.

Then came 2009: bankruptcy, reorganization, and rebirth. What was once General Motors Corporation became...General Motors Company, confounding journalists who had to keep the two names straight and putting countless monogrammers out of work. (Not to mention, quite a few GM employees and dealers.)

Those contentious days are far behind us, and the bitter taste that some experienced five years ago has been washed from many mouths -- but not all.

KBB.com polled visitors about GM between May 24 and July 1, 2014. Though the site doesn't reveal how many folks responded to its survey, we know that 50 percent believe that today's GM is a different company (metaphorically speaking) than it was in 2009. Another 24 percent feel that nothing has changed at GM, while 26 percent remain unsure.

Though that's clearly not a perfect score, it shows that at least half of consumers see today's GM in a more positive light, which is largely thanks to Barra. According to KBB.com's Tony Lim, "By reinforcing the message of the 'new' GM and distancing itself from the 'old,' Barra can continue to effectively distinguish the company from its past".

Of course, there's plenty of room for improvement. While half of consumers may think GM has changed, fewer believe that its products are better now than before the bailout. In fact, just 39 percent believe that GM products have improved over the past five years, while 32 percent see no change at all, and 29 percent remain unsure.

Would those figures weigh more heavily in GM's favor without the "Switchgate" recall? Probably. Lim explains that "GM can overcome these challenges and change perceptions by focusing efforts on new-vehicle launches and commitment to innovative in-vehicle technology".

Thankfully (for GM, anyway), Barra and others are doing a fairly good job of convincing consumers that GM is acting aboveboard. Over 25 percent of those surveyed think that GM is being both proactive and transparent in conducting its many, many recalls. KBB.com's Karl Brauer points out that "GM initiated the ignition switch recall versus having it ordered by the government, and the company's proactive stance taken in the areas of vehicle safety oversight and victim compensation has enhanced the automaker's image despite the high number of recalled models".

How about you? What differences, if any, do you see between today's GM and pre-bankruptcy GM (in terms of leadership, products, or anything else)? Share your thoughts in the comments below.